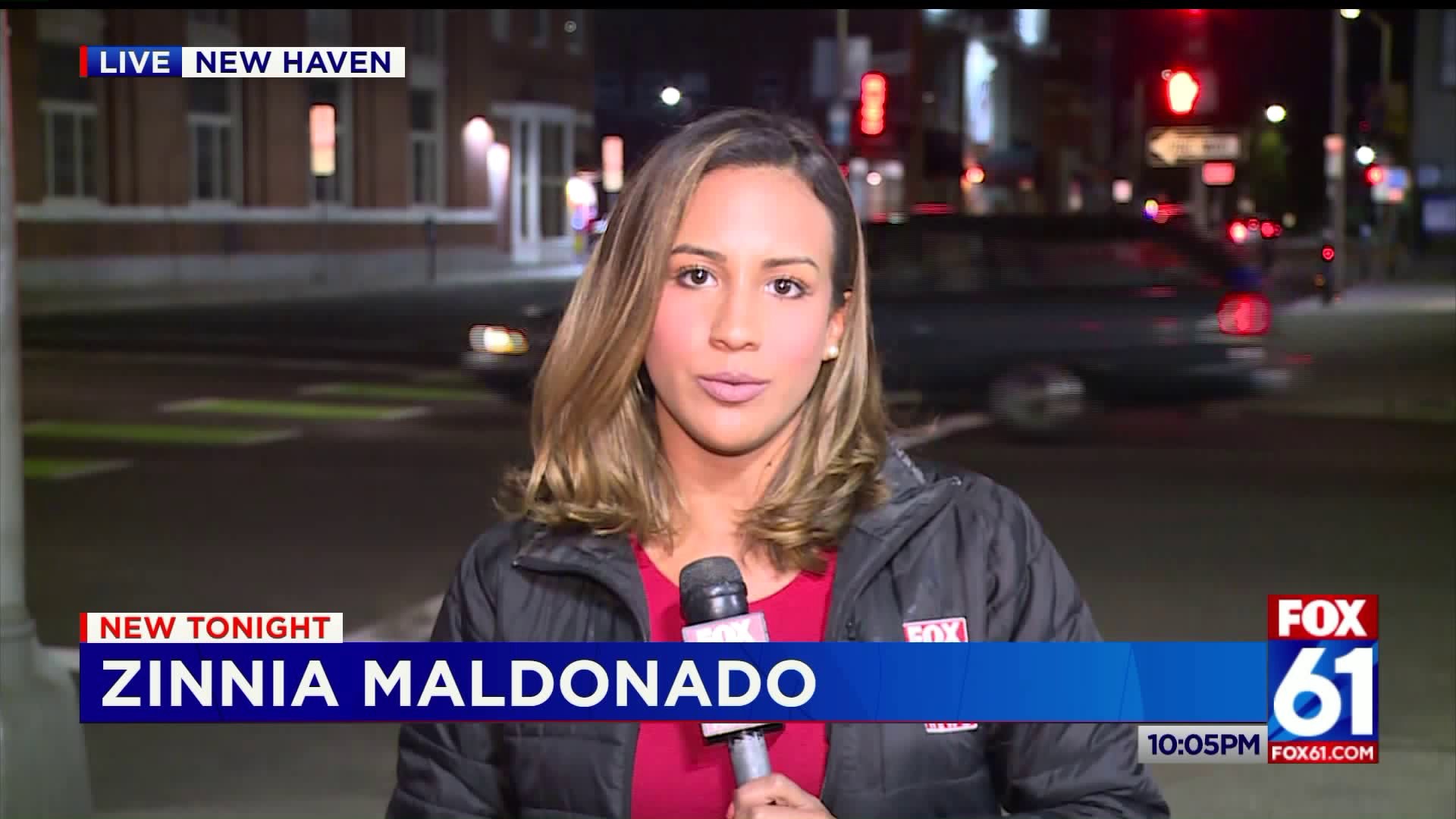 Police said upwards of 200 street racers in roving droves were riding throughout the city.

Officials said residents called 911 in addition to patrol officers observing the reckless behavior they described as "swift maneuvers and sidewalk circling, the riders swarmed police vehicles – kicking and spitting in their travels."

They were scheduled to be arraigned Monday.

In a press release, Patrol Commander Lieutenant Mark O’neill commended officers for their actions, saying, “We successfully made arrests and seizures of those creating havoc in the city.”