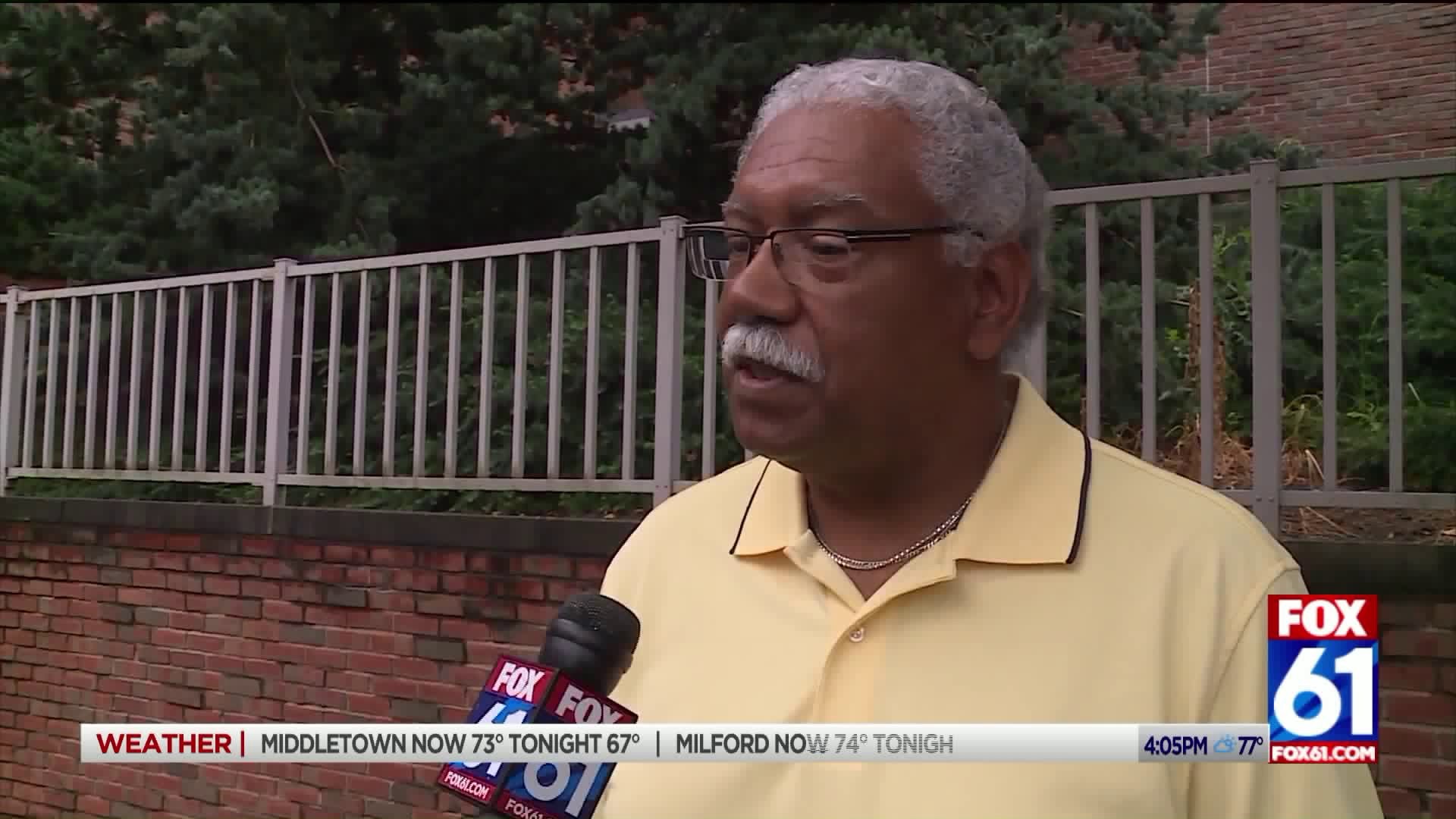 At the corner of Henry Street and Dixwell Avenue, police said Duff was off-duty when he got caught in a firefight with a suspect who had shot and killed someone else. Police said a gunman shot Duff several times just before 9:30 p.m before he fled on foot. The deceased victim has not been identified.

Duff is expected to make a full recovery, according to city officials.

“He went into surgery and I stayed with his wife, who was very calm through everything,” said New Haven Mayor Toni Harp. “We waited until the doctor came out and she said, all things remaining equal, he should experience a full recovery.”

Many community leaders stopped by the hospital on Tuesday to visit Duff, who serves as public information officer for the police department. 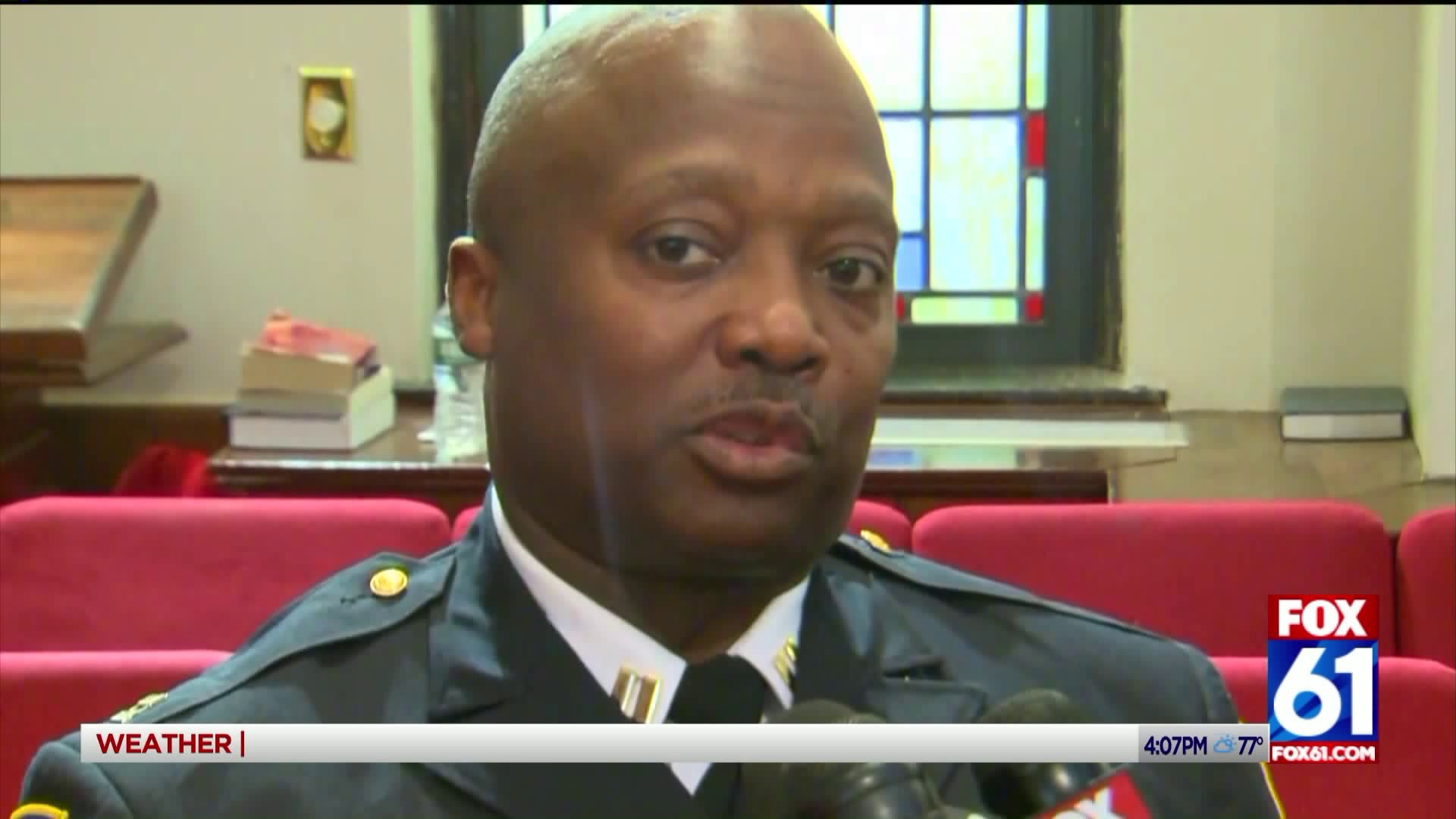 Antunes, a retired police captain, used to work with Duff.

“Knowing the type of officer he is, just putting his foot in there and took action right away,” said Antunes. “It’s something that you really have to look at and appreciate.”

Greg Morehead, former Alderman in Ward 22, in the area where the incident took place, said Duff is well-known in the community.

“I don’t know how this could have happened to him,” said Morehead. “Everybody knows him!”

There is no word on when Duff may be released from the hospital. The investigation is ongoing.