NEW HAVEN —  New Haven Police Captain Anthony Duff is in the hospital after being shot Monday night. Police said Duff got into a shootout with a suspect w...

Police said Duff got into a shootout with a suspect who killed another individual.

New Haven Police Chief Otoniel Reyes said Duff witnessed the shooting and engaged the suspect in gunfire. The suspect then shot Duff, who was not in uniform.

“He is lucky to be alive right now,” Chief Reyes said in a late-night news briefing at the hospital Monday.

“We have someone that shot someone and killed them, and almost killed a police officer tonight as well, so we are lucky he is doing okay,” Reyes said.

The shooting took place in the area of Dixwell Avenue and Henry Street. People who live near the area are urged to stay inside their homes. 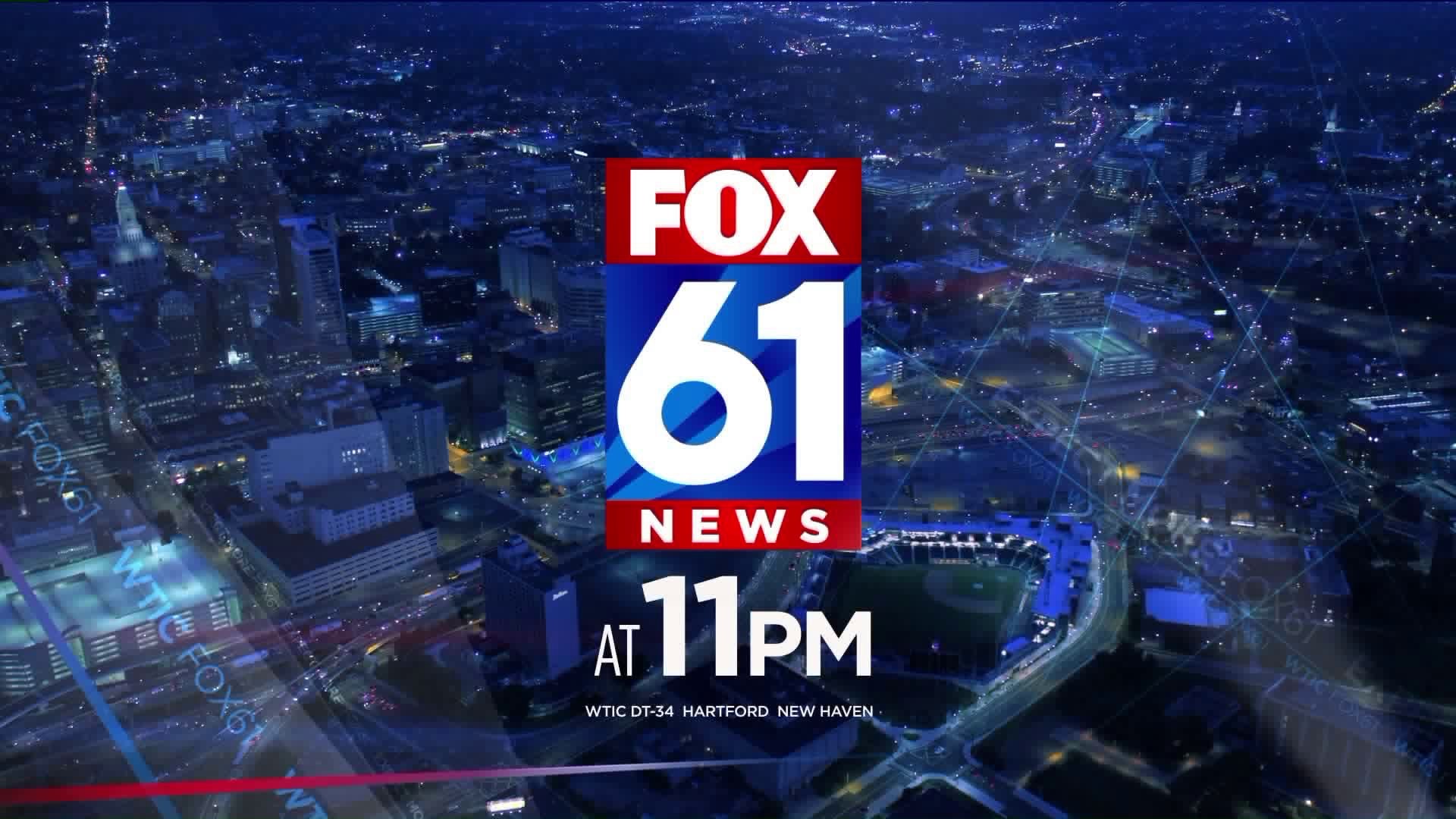 At this time, the suspect is at large and Connecticut State Police are assisting in this investigation. Police are searching for a suspect described as a black male with long braids, a muscular build, a goatee, wearing a black shirt and black pants.

Off-duty NHPD Capt Duff on busy Dixwell Ave in New Haven tries to interrupt a shooting. Captain shot several times, lucky to be alive. Initial victim died from injuries. Suspect is still on the loose. Please keep the victim as well as the NHPD family in your thoughts & prayers.

Captain Duff is a great guy. Extremely nice and easy going. It turns out he’s also incredibly brave and very tough.
Our thoughts and prayers go out to him, his family and NHPD for a quick recovery. pic.twitter.com/Z7LKkJ7vmC