NEW HAVEN – Police Chief Anthony Campbell of the New Haven Police Department announced he is leaving the job. This comes after unsuccessful negotiations with th... 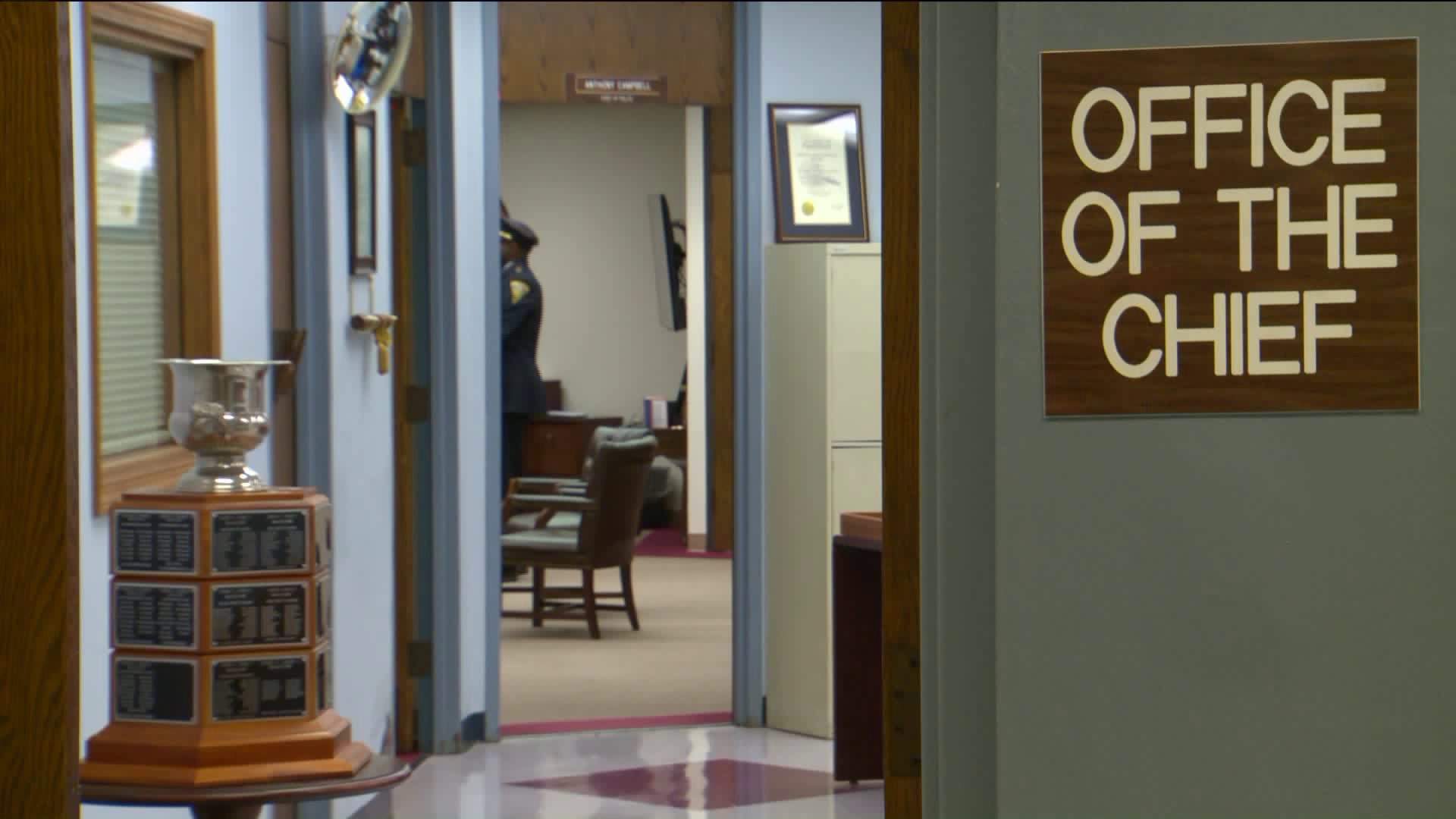 NEW HAVEN – Police Chief Anthony Campbell of the New Haven Police Department announced he is leaving the job. This comes after unsuccessful negotiations with the city and the union.

Chief Campbell has been the police chief for only two years in the top position. However, he said his time must now come to an end because of what he called an unreasonable offer from the Board of Alders and the union despite the ongoing negotiations.

The chief has dealt with a lot within his two years.

“We’ve had three-Officer involved shootings, we’ve had a crisis on the green, we have had situations where officers falsified information,” said Chief Campbell.

While of the officers of the department will always remain brothers to him, his wife and three children will always be his top priority.

A dispute with the city over retirement benefits led the chief to say it was time for him to leave.

“The looming threat of losing some of your medical benefits or having to pay a higher amounts in retirement for those benefits really drove people away,” added Chief Campbell.

He said last year, the department lost 49 officers to retirement and resignation. Many left because they did not want to risk losing their benefits and he said he did inform the Board of Alders the city could lose even more officers.

“They put their lives on the line and I think that we weren’t asking any additional resources. We weren’t asking for anything that would cost the city anything and they flat out said no. To have someone say well if you get an offer, take it ... that’s an insult,” added Chief Campbell.

FOX 61 did reach out to the Board of Alders and union leaders but is still waiting for a response back. The mayor’s office said this will not negatively impact the city.

Assistant Chief Tony Reyes will serve as interim chief while the mayor looks for the next police chief.