New Haven police have arrest warrant for suspect in 2017 murder 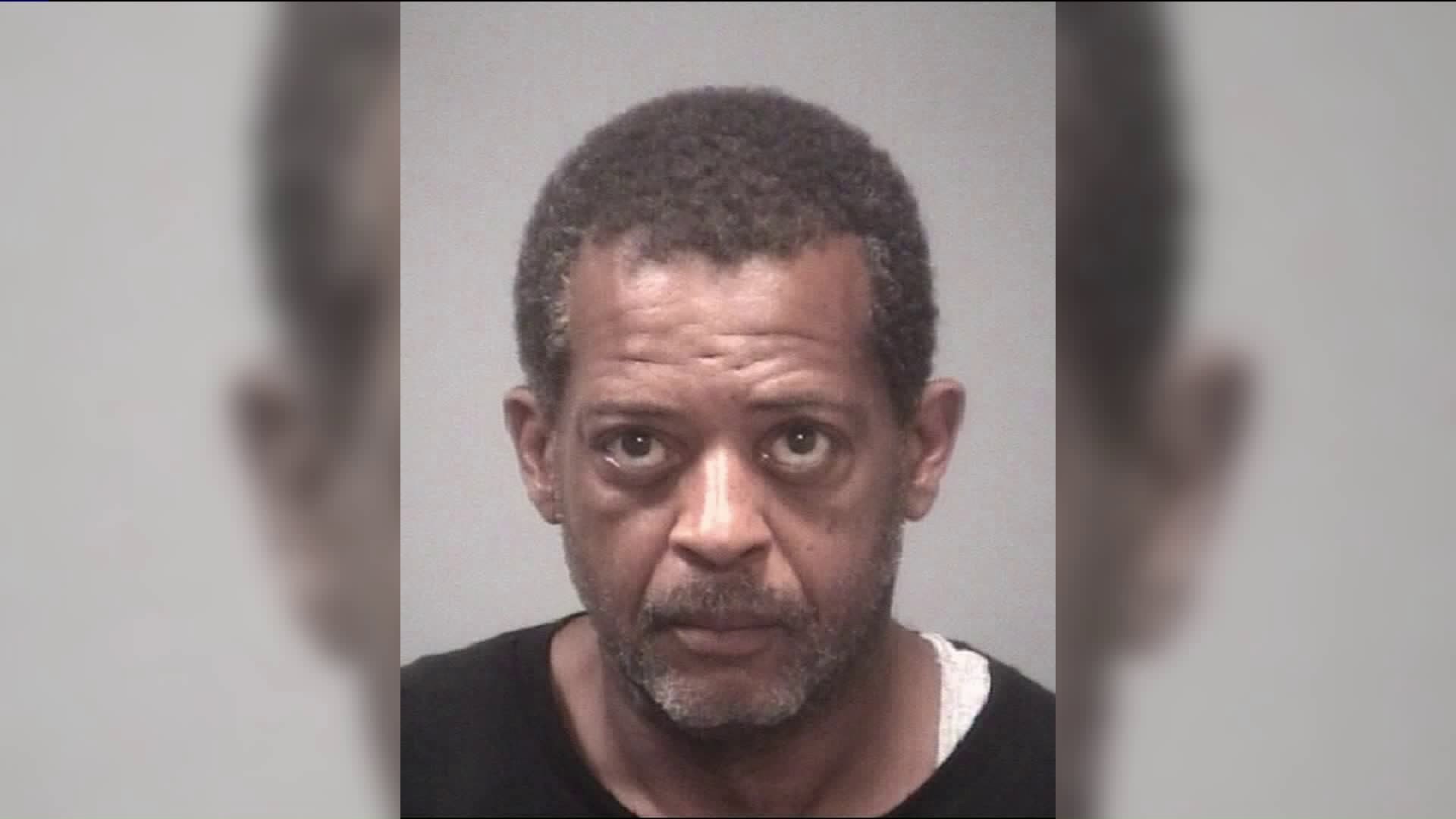 NEW HAVEN -- Police have an arrest warrant for a suspect in the death of a woman in May, 2017.

Police said on Tuesday they had an arrest warrant signed for John Henry Smith Jr., 58, for the murder of Sherri Ruffin.  On May 4, 2017, Ruffin, 52, was found dead in her Jennings Way residence in the West Rock neighborhood.  The Warrant for Smith charges  him with felony murder and strangulation in the first degree. Bond has been set at $3,000,000.  Smith is jailed on an unrelated case at Osborn Correctional Institute.

New Haven Police Detective Chris Perrone, now retired, and the NHPD Homicide Unit worked this case continuously over the past two years.  Detective Manuella Vensel completed the arrest warrant and submitted it to the court.