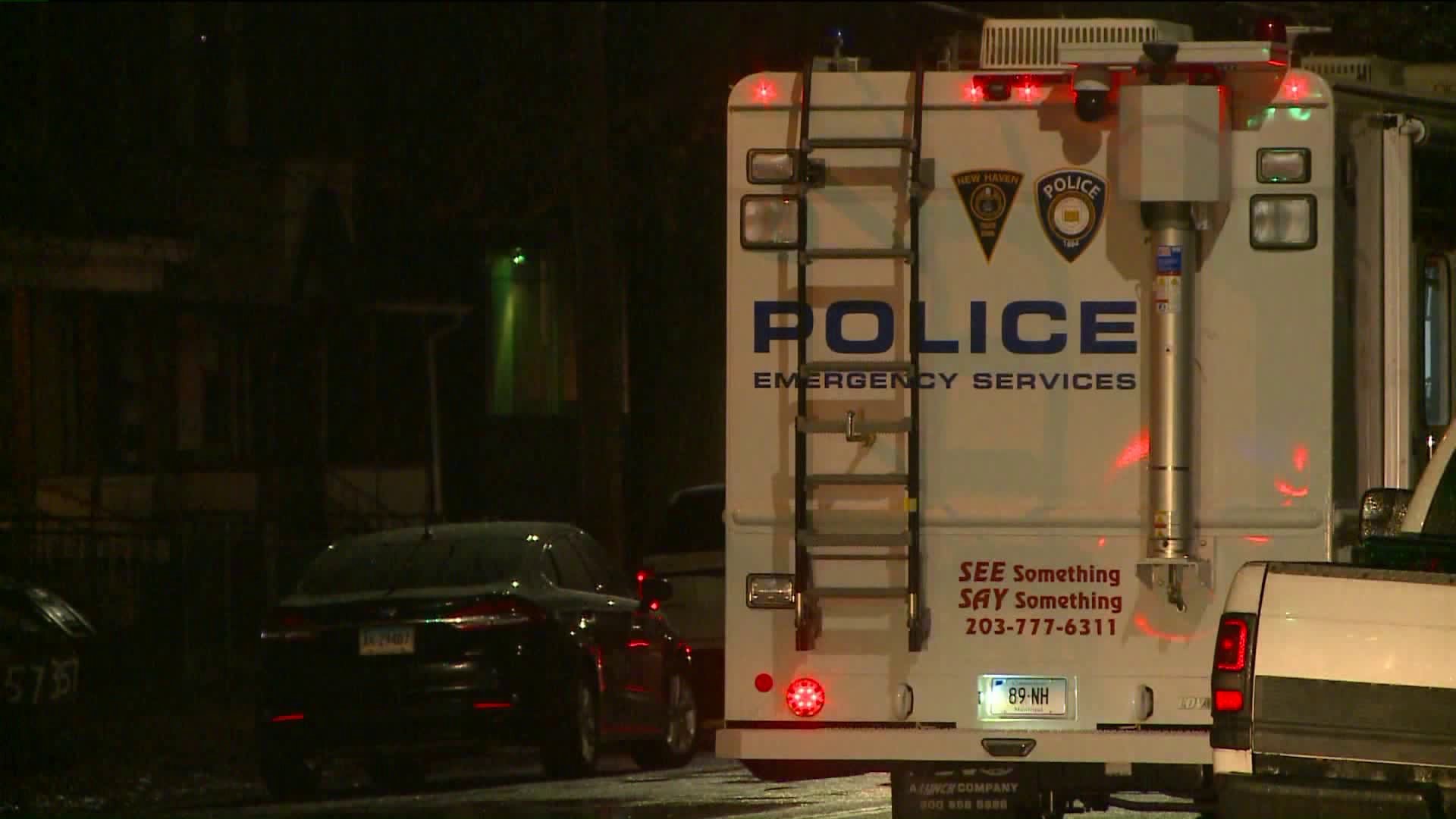 NEW HAVEN -- Early Tuesday evening New Haven Police detectives saw a suspect who had an outstanding arrest warrant with Connecticut State Police, but he was also a part of an ongoing NHPD Detective Bureau investigation.

They attempted to arrest him, but he fled on foot. Captured briefly,  he escaped. Then, according to New Haven PD there was an exchange of gunfire between the suspect and a detective.

On Friday, New Haven Police Chief Anthony Campbell gave an update. The suspect has been identified as 22-year-old Marcus Rivera of New Haven. Since being shot in the pelvis on January 8th, He has improved and is currently in stable condition. He was involved in an investigation with New Haven PD’s Intelligence Division, which handles many violent and firearms related crimes.

A gun was recovered on scene follow the exchange of gunfire and Rivera faces more gun related charges.  Chief Campbell said all the officers involved are on administrative duty, which is standard protocol. He identified the officer in the shooting as Detective Francisco Sanchez of the NHPD Intelligence Division.

The investigation into the shooting is ongoing and being supervised by the Connecticut State’s Attorney’s Office.