NEW HAVEN — After 18 years of teaching accounting and personal finance, Laurie Gracy is one of 53 teachers in the New Haven Public School District whose j... 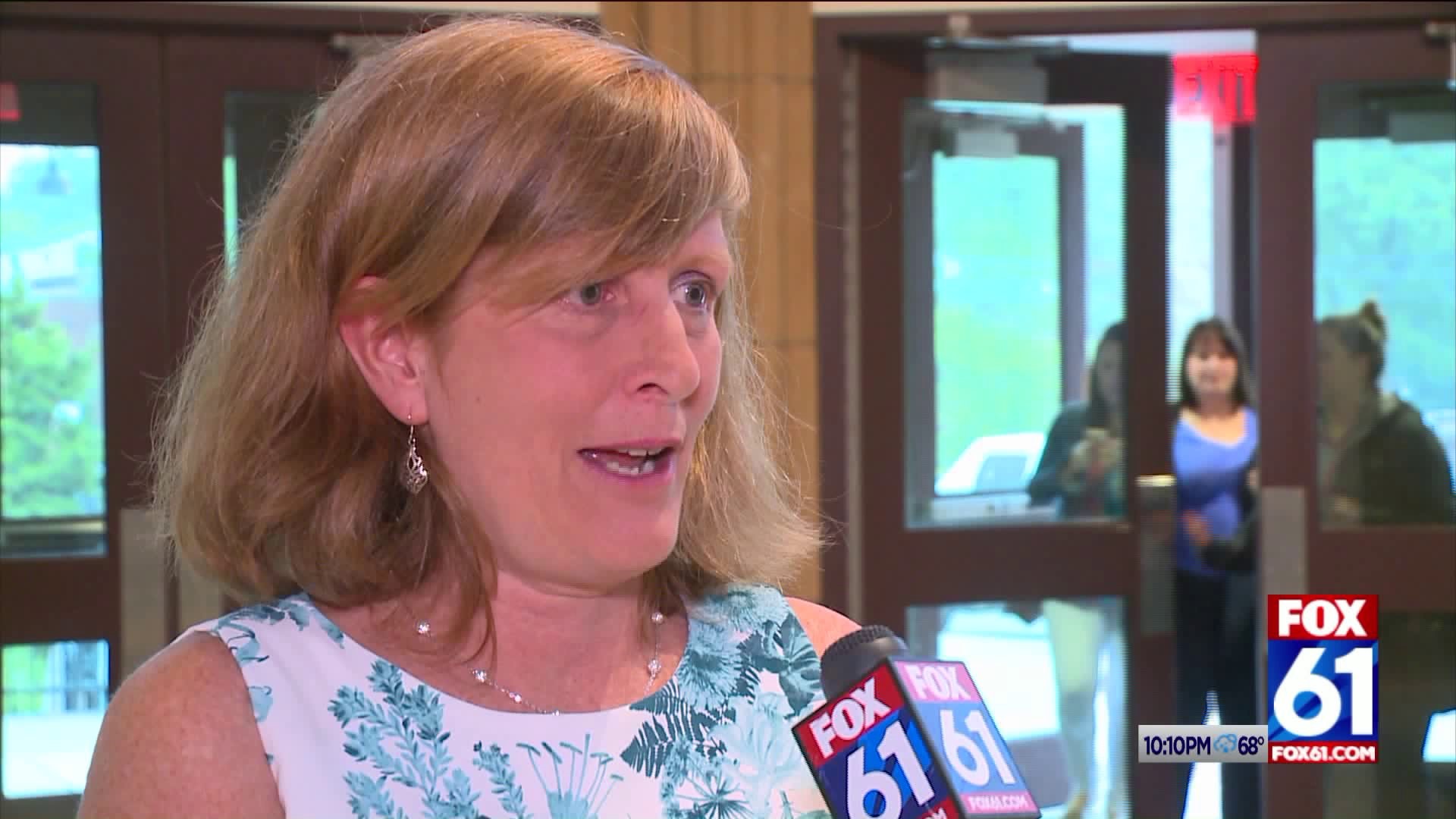 NEW HAVEN -- After 18 years of teaching accounting and personal finance, Laurie Gracy is one of 53 teachers in the New Haven Public School District whose job was identified by the Superintendent Carol Birks’s office as one that could be cut to save money.

The teachers currently in those positions would be offered other opportunities and transferred within the district. So, there are no job losses, but many people oppose the plan.

“What I feel the worst about is the kids,” said Gracy. “The kids are gonna lose their business program and it’s a business magnet school.”

In a notice to the community, Birks wrote in part:

"Given the current fiscal realities of the State, City and District, we are faced with making critical decisions as to how we continue to fund our District’s Priority Areas and take New Haven Public Schools on the path of continuous improvement.  Our primary focus is to make children and academic achievement our first priorities and to keep students at the center of their learning."

Dozens of parents crowded the board of education meeting on Monday night to voice their concerns. Nearly 50 people chose to speak during public comment; some were as young as elementary school students. Parents have said they are concerned about the impacts these staff cuts will have on their children.

“I’m really concerned the first cuts being made are going directly to the classroom because I think those things will have the biggest effect on the achievement gap and children’s learning, as well as on suspension rates and behavior, which is mostly gonna affect black and brown children and black and brown boys,” said Tagan Engel, a parent of a middle school student and a high school student.

“A lot of the resources for our black kids will be affected by this,” said Nijija-Ife Waters, the president of the Citywide Parent Team. “It’s affecting all kids.”

"It is difficult because many of these people have been in their buildings for a number of years, built up relationships with the students, community and parents,” said David Cicarella, president of the New Haven Federation of Teachers.