New Haven schools achieve with distinction despite the odds

NEW HAVEN–Schools across the state recently received new rankings based on a new grading formula. Next Generation is a new accountability model for school... 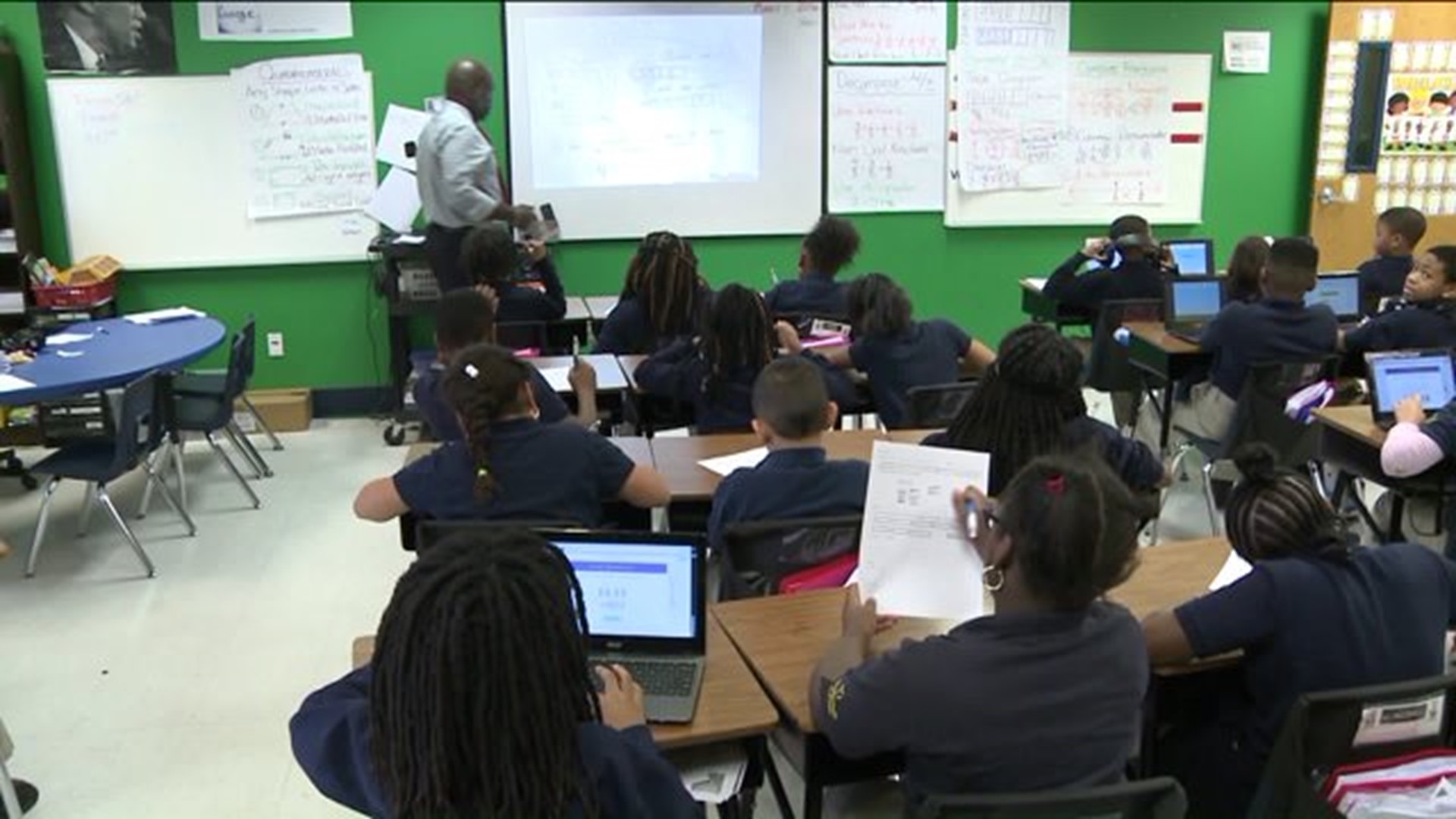 NEW HAVEN--Schools across the state recently received new rankings based on a new grading formula.

Next Generation is a new accountability model for schools that goes beyond just test scores and graduation rates, but in addition focuses on students' growth and performance over time.

Besides ranking the schools based on things like English language arts, math and science performance, the schools are also divided among those that were identified for targeted intervention and support, those in which high needs performance exceeds district overall, and those of distinction.

It is that last category that marked two fabulous schools in New Haven, an achievement that means the schools rank in the top 10 percent of schools in the entire state.

At the Elm City College Preparatory and Amistad Academy--two charter schools in New Haven--students are well-prepared for secondary education. But it's even more impressive when you consider the odds: they are the only two schools to be ranked with distinction in which more than 80 percent of the student body coming from low-income families and receiving free or reduced-price lunches.

And the schools' success is evident: 100 percent of the students go on to college.

"I think that the belief in our kids really helps us push them everyday and helps us achieve the outcomes that we are able to get on a year-over-year basis," said Principal Andrew Poole, of Elm City College Prep.

To see your school's results click here to download the Excel file, and then search for your district under the "Choose a District" drop down menu.