New Haven schools preparing for the possibility of immigration raids

NEW HAVEN — With President Elect Donald Trump making it clear deportations are a part of his agenda, New Haven’s undocumented immigrants are nervous... 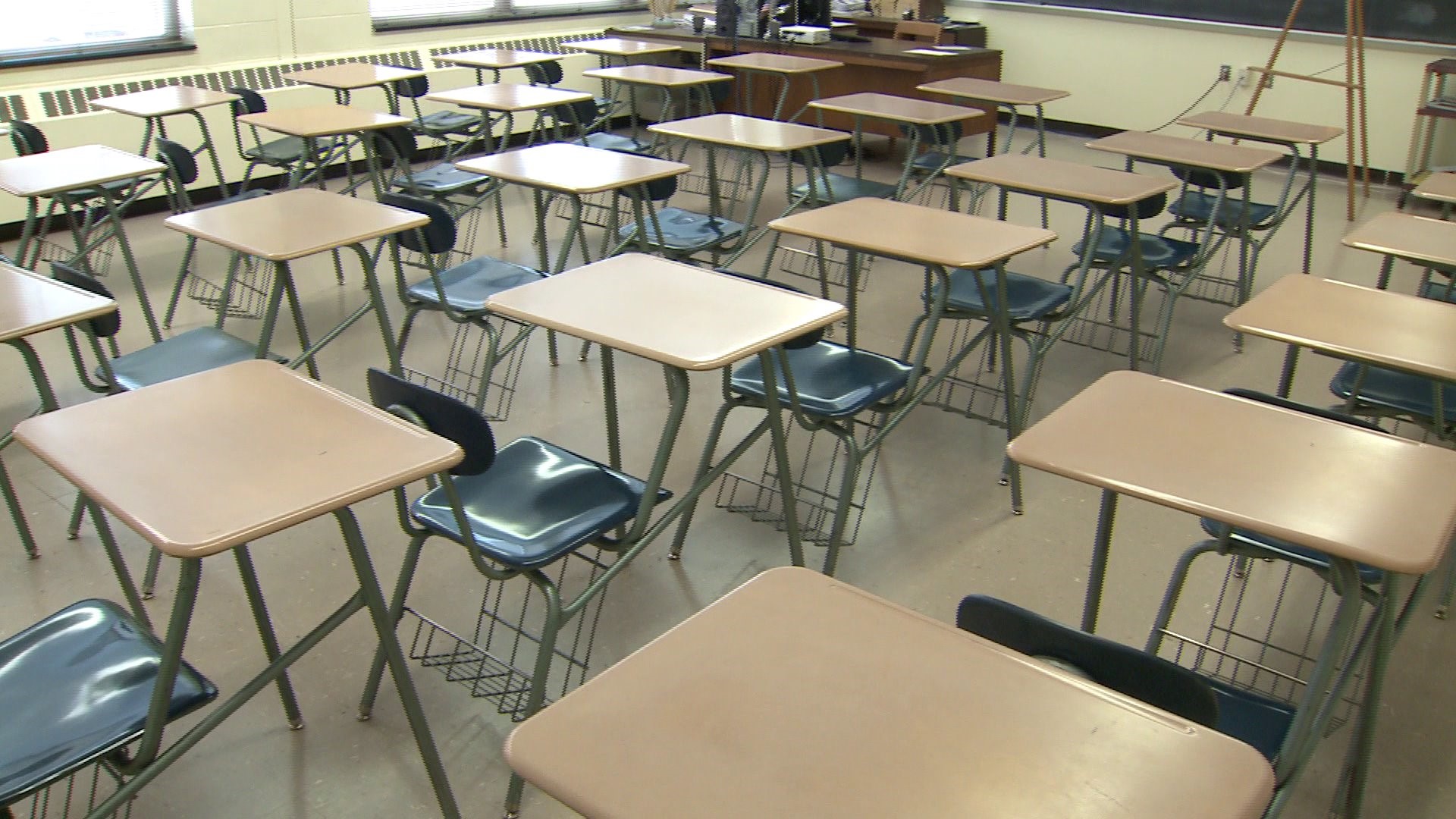 NEW HAVEN -- With President Elect Donald Trump making it clear deportations are a part of his agenda, New Haven's undocumented immigrants are nervous. In preparation for possible raids, the school system is looking to protect students.

They have pitched a plan to the Board of Education that includes a requirement for any Immigration and Customs Enforcement officials who want to enter a New Haven school to first report to the Superintendent's office, with proof that they have a signed warrant, from a state or federal judge.

Many from the immigrant community still have chills thinking about the June 2007 New Haven raids, which resulted in 31 arrests. However, the feds only had 16 arrest warrants and were only able to execute four of them. That means the vast majority of those arrested were simply swept up by that dragnet.

"We saw families torn apart," said Fatima Rojas, a native of Mexico, who has lived in New Haven for 12 years. "We saw fear in adults but, it's only my opinion, the worst fear is the one that you see in children."

Immediately after Donald Trump won the presidential election, Mayor Toni N. Harp (D-New Haven) met with concerned undocumented residents, including a 9 year old, "who basically shared with all of us that her friends were not coming to school, that they were afraid to come to school," Harp said.

As the PTO President for her children's school, Rojas was among the community members to help formulate raid response ideas that the Board of Education is now reviewing. The mayor, who is also the President of the BOE, says the draft of proposals will reviewed and put into action very soon.

Trump maintains his immigration crackdown is focused solely on removing undocumented individuals, who have committed violent crimes. New Haven's Interim Police Chief, Anthony Campbell, believes that, if raids are to be executed, they would occur within the next six months to a year. But, he adds, New Haven police are not required to participate in any such roundup.