New Liquor laws, the industry pros will drink to that

BLOOMFIELD – Some beer, wine, and spirit makers in Connecticut are toasting the recent bill that just passed resoundingly at the Capitol this past weekend lifti... 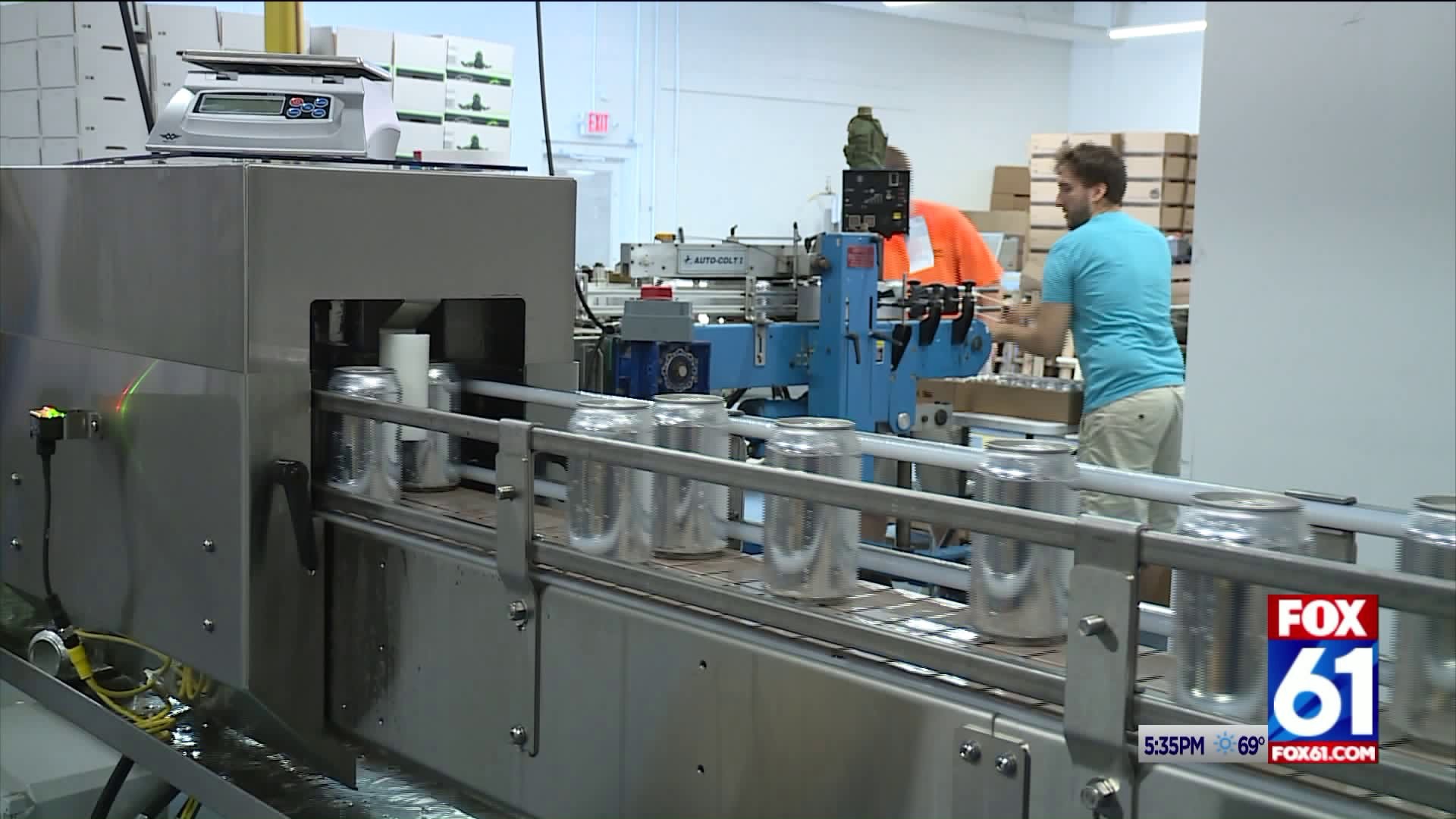 BLOOMFIELD – Some beer, wine, and spirit makers in Connecticut are toasting the recent bill that just passed resoundingly at the Capitol this past weekend lifting many restrictions on how they do business.

For both liquor business owners and lawmakers the new law – officially called an Act Streamlining the Liquor Control Act – is celebrated as bringing them into the 21st century.

Curt Cameron, the former president of the Connecticut Brewers Guild and owner of the Thomas Hooker Brewery in Bloomfield said, “they essentially re-wrote the entire liquor statute.”

Cameron said he was pleased now that he can sell more of his beers from his newly renovated tap-room.

“We no longer can only sell 19 cans of beer to the consumer direct, it’s now up to three cases, or four cases for 12 ounce cans.”

Among the backers of the Liquor Bill, Republican State Senator Kevin Witkos (R-Canton) said “the goal of the liquor act was to bring Connecticut’s liquor laws into the 21st century. They haven’t been adjusted since prohibition times and this really address the concerns of the expanding beer industry, distilleries and the wine industry in our state.”