NEW HAVEN – When you ask which pizza joint serves the best pie in Connecticut, the opinions are as varied as toppings. But, Connecticut Magazine’s March i...

In the magazine’s “Legends” category, which is essentially the big cheeses, the Original Frank Pepe Pizzeria, on Wooster Street, ranks tops, followed by its closest competitor (within 200 yards), Sally’s Apizza, also on Wooster Street. 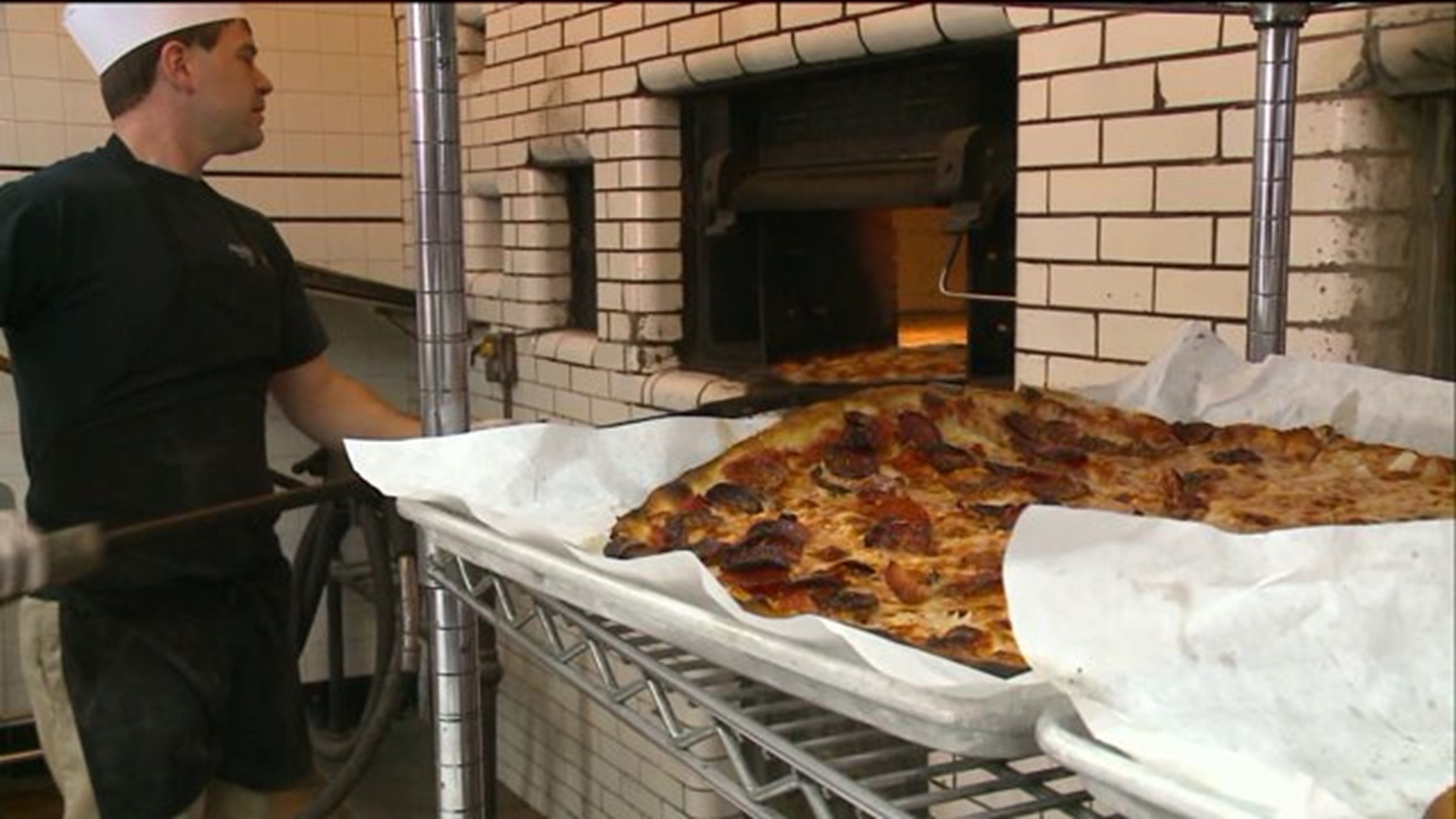 “Sal Consiglio, of Sally's fame, was Frank Pepe's nephew and he actually learned how to make pizzas from my grandfather,” said Gary Bimonte, one of Frank Pepe’s seven grandchildren, all of whom have taken over running the families' eight restaurants.

Paying painstaking attention to the ingredients is key to their success, which has allowed them to expand to Yonkers, NY and soon the Boston area. “Every year we go through the gauntlet of testing tomatoes, the pecorino, the olive oil making sure everything is to the family standards,” said Bimonte.

It seems everybody wants a piece of Pepe’s, including those who are dying. “A gentleman in California contacted me saying his uncle was passing on and one of his dying wishes was a Pepe’s pizza,” noted Bimonte, who said Pepe’s shipped several pies.

The only pizza place that made the top five and isn't from New Haven is Roseland Apizza in Derby.  It’s described in Connecticut Magazine as a “cozy, no-frills, old-school Italian restaurant.” The current owner, John Lucarelli, says his grandfather opened up Roseland in 1935 as a bread business. 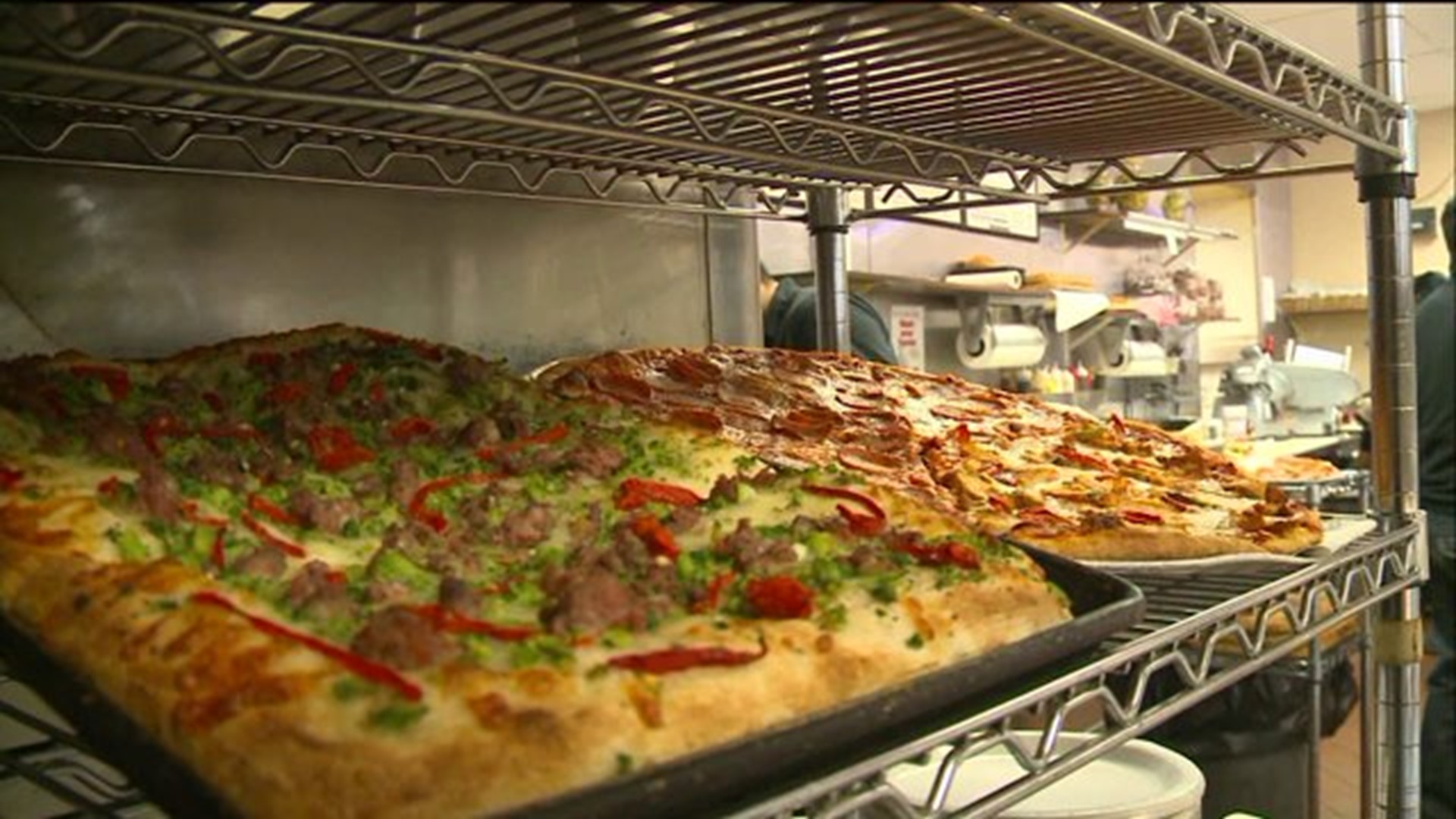 “He wasn't making any money peddling bread, so he says I'm going to start making pizzas,” said Lucarelli, as he prepared a customer favorite – a sausage, mushroom and mozzarella pie. Open Tuesday through Sunday, Roseland cranks out and brings in the dough on weekends, serving up roughly 350 pizzas a night.

The only thing that has changed at Roseland through the years: the pizza ovens. “He (grandfather) used to have coal (ovens)and now we've got gas ovens,” said Lucarelli, who made certain it was understood that the quality of their pizza has not changed.

Let us know what you think on the Fox CT Facebook.