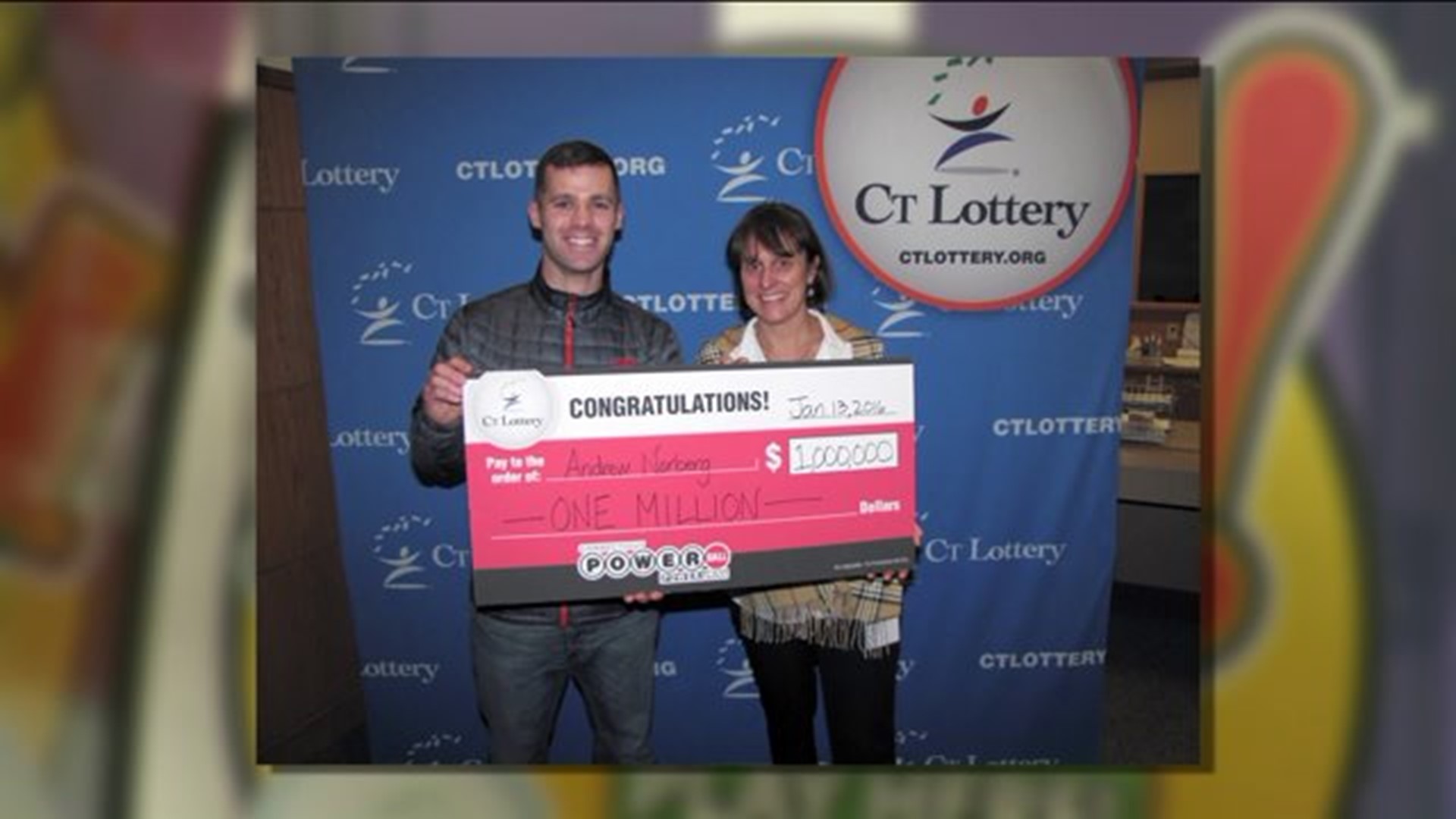 "The jackpot had just gone over a billion dollars, so I figured I might as well buy a few tickets,” Norberg said.  He used the "quick pick" strategy on his ticket.

“I was sitting at my desk at work Thursday morning and checked the winning numbers online,” Norberg told lottery officials.  “Since I never played before, I didn’t even realize that I won a prize since I missed the Powerball number.  I asked one of my coworkers what the odds were for getting just five numbers.  That’s when the whole office started screaming.  There was a whole lot of hooting and hollering.”

Norberg, 29, is a graduate and instructor at the Coast Guard Academy in New London. Late Thursday afternoon, he arrived at the CT Lottery headquarters in Rocky Hill to claim his $1,000,000 prize.

Some of the prize money, said Norberg, will certainly help him and his fiancé, who is also in the Coast Guard, in the months ahead.  “We’re getting married this April.  This will go to a nice honeymoon, and our future life together.” 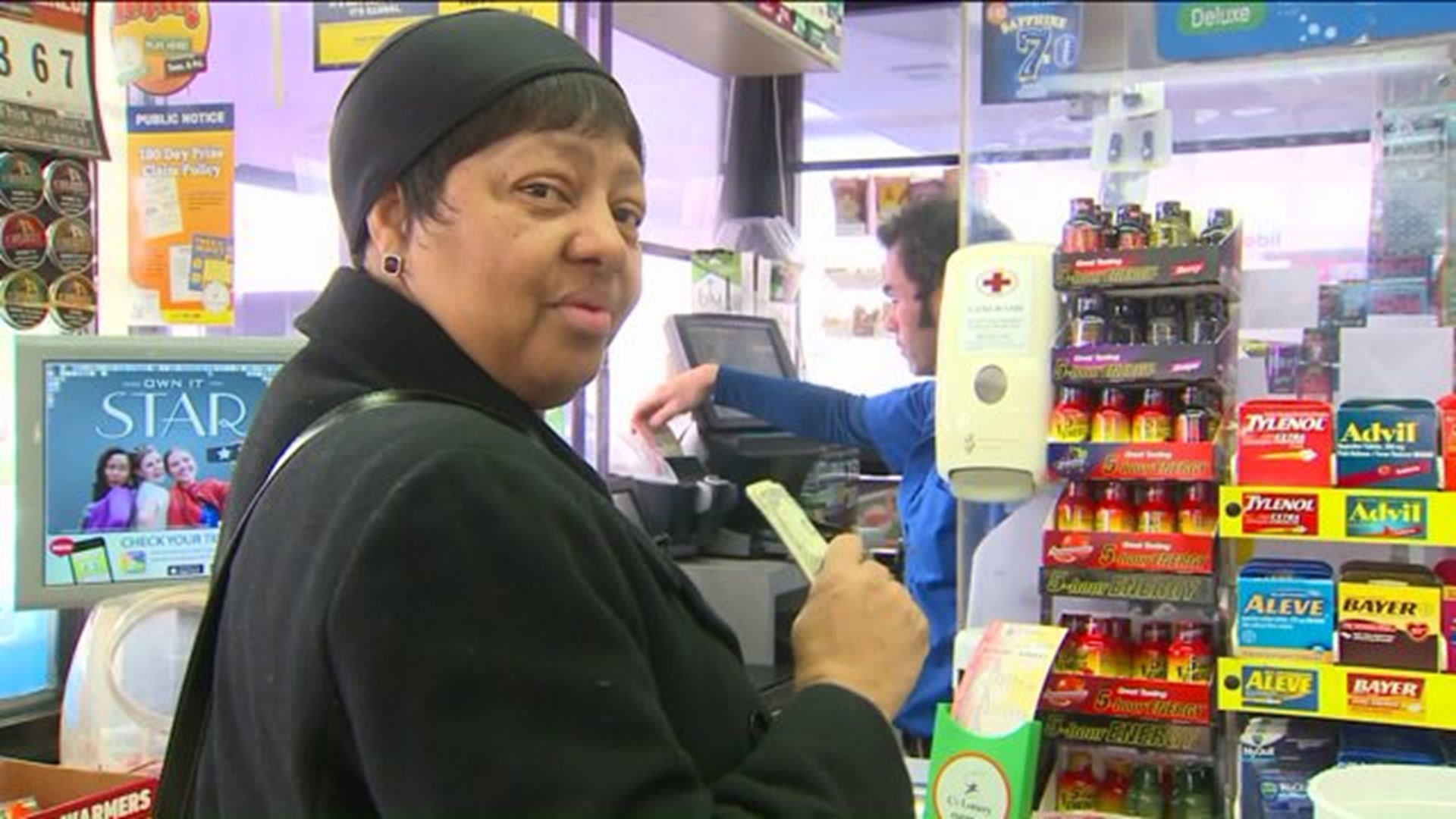 Sullivan said he couldn’t be happier for his store’s newest winner.

“The best thing about this story is that he’s 29 years old and just starting out a new life. It’s great for him, and such a great start. Especially being a first time player. It doesn’t get any better than that.”

When he found out it was one of his machines that cranked out the million dollar Quick Pick, he said he wasn't even that surprised.

"Oh, it was great. I had a feeling it as gonna happen too because of the volume," said Sullivan, referring to the large number of tickets he sells routinely.

For selling the winning ticket, Sully's Mobil will receive a $2,500 check from the CT Lottery.

The news is traveling fast and bringing even more business to the victorious vendor. It's also guaranteeing regulars like Brendia Merchant stick to their routine.

"I was like, 'Yes! I knew it!'" said Merchant about the million dollar winner. "People win here. I bring friends here."