NEW LONDON — Police told FOX 61 their investigation into the school employee is widening in scope. School board members held a policy committee meeting We... 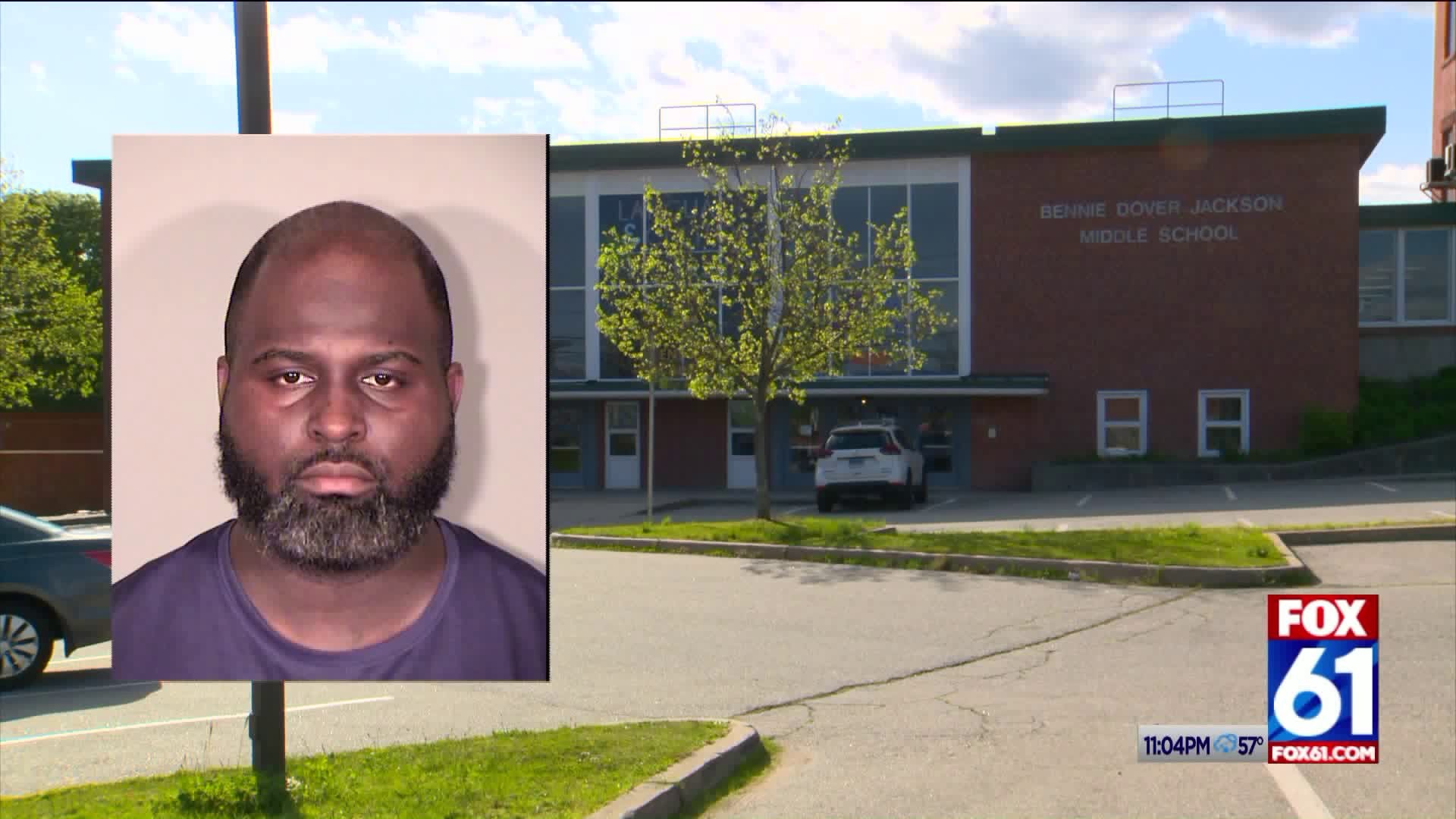 NEW LONDON -- Police told FOX 61 their investigation into the school employee is widening in scope.

School board members held a policy committee meeting Wednesday evening on adopting a stricter guideline for the hiring process.

35-year old Corriche Gaskin, the climate specialist for Bennie Dover Jackson Middle School was supposed to focus on things like bulling prevention but instead, police said he was having sex with at least two young students as well as school staff.

In light of the charges, Gaskin was placed on paid leave but as of this week, FOX 61 learned he has been fired.

Gaskin is the only person facing criminal charges, but three other school employees have also been placed on leave for unspecified reasons.

This includes Principal Dr. Allison Burdick who according to her suspension letter, may have exposed confidential information. Dr. Burdick‘ slasher claimed she is being defamed and libeled.

“We’re dealing with human beings. Human beings make mistakes. This is a pretty difficult situation that we’re involved in. The whole community is hurting because of the actions of really one individual or a number of individuals,” said Mayor Passero.

The policy committee discussed beefing up the district’s background check hiring process with hopes it can prevent a similar incident from happening again.

“I have a problem with the district and allowing someone who has these convictions to work in front of children because in the end, we saw what happened and it’s concerning,” said Jason Catala, a school board member.

Catala said he never thought this could happen in his school district and wanted to assure there will be transparency as the investigation moves forward.

“In my 14 years in the Board of Education, we never had a situation like this come up. We saw it in other districts and I always pat myself on the back but not here in new London,” added Catala.

Police told FOX 61 there have been no other arrests but the scope of their investigation is widening.

Gaskin has been charged with several felonies.