WATERFORD —  The New London–Waterford Speed Bowl was supposed to open nearly two months ago, but a sex trafficking scandal, involving the now former... 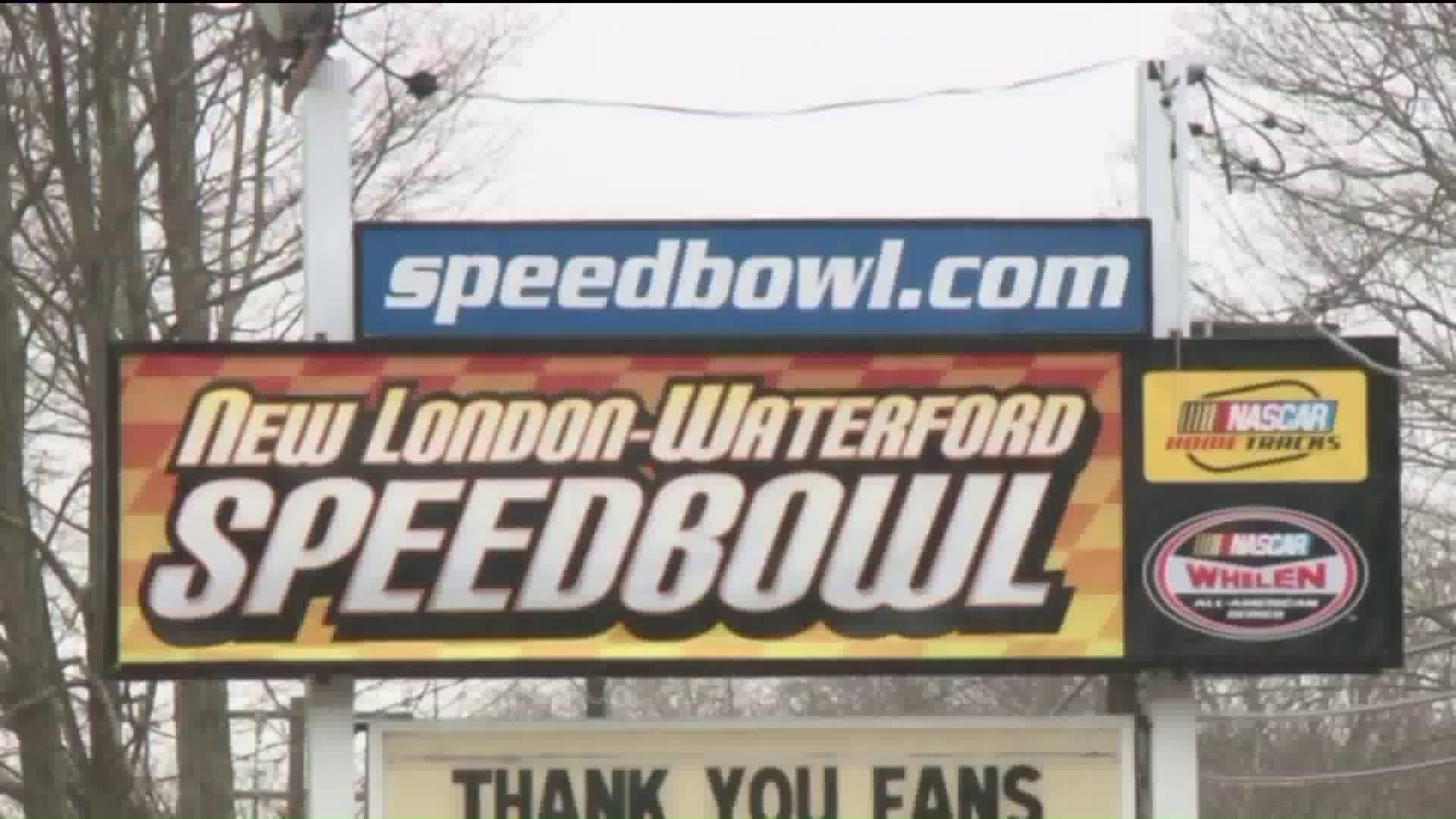 WATERFORD --  The New London-Waterford Speed Bowl was supposed to open nearly two months ago, but a sex trafficking scandal, involving the now former owner, put this season in jeopardy.

But on Saturday, the Speed Bowl finally gets the green light on the 2017 season, which has a new business near the track hopeful. The Speed Bowl has been racing since 1951 and there are plenty of area racing fans who are excited the checkered flag will drop again tomorrow.

"Waterford is a tough track, very tough track and I'm happy they are opening again," said James Clark of Colchester. "With all that's been going on, it's good."

Because the  New London-Waterford Speed Bowl owner, Bruce Bemer, was arrested in March for having sex with men who were victims of human trafficking, leading to the track losing its Nascar affiliation. But, a local, with deep racing roots, was able to save the season.

"My first races that I went to go watch were there," recalled Jason Consiglio of Colchester. "So, it's a lot of like memories back in the day. So, it's actually pretty cool."

Just like NasKart , a hands on racing experience  that recently opened 2.5 miles north of the Speed Bowl.

"These cars go fast, much faster then everyone's anticipating when they first get in them," Cody Browning of NasKart, Montville. "We do everything we can to warn them."

"We haven't had a chance to meet with them yet, but that's something we will be open to in the future," said Browning. "Once we see how they're going to go forward with their company."

George Whitney, a long time competitor, crew chief and team owner at the Speed Bowl, will operate the track on a lease agreement, at least for this season. But, he did not respond to numerous requests for comment.