HARTFORD —  Starting Thursday, Connecticut consumers will be charged 10 cents to carry out their purchases in a single-use plastic bag. Many stores have p... 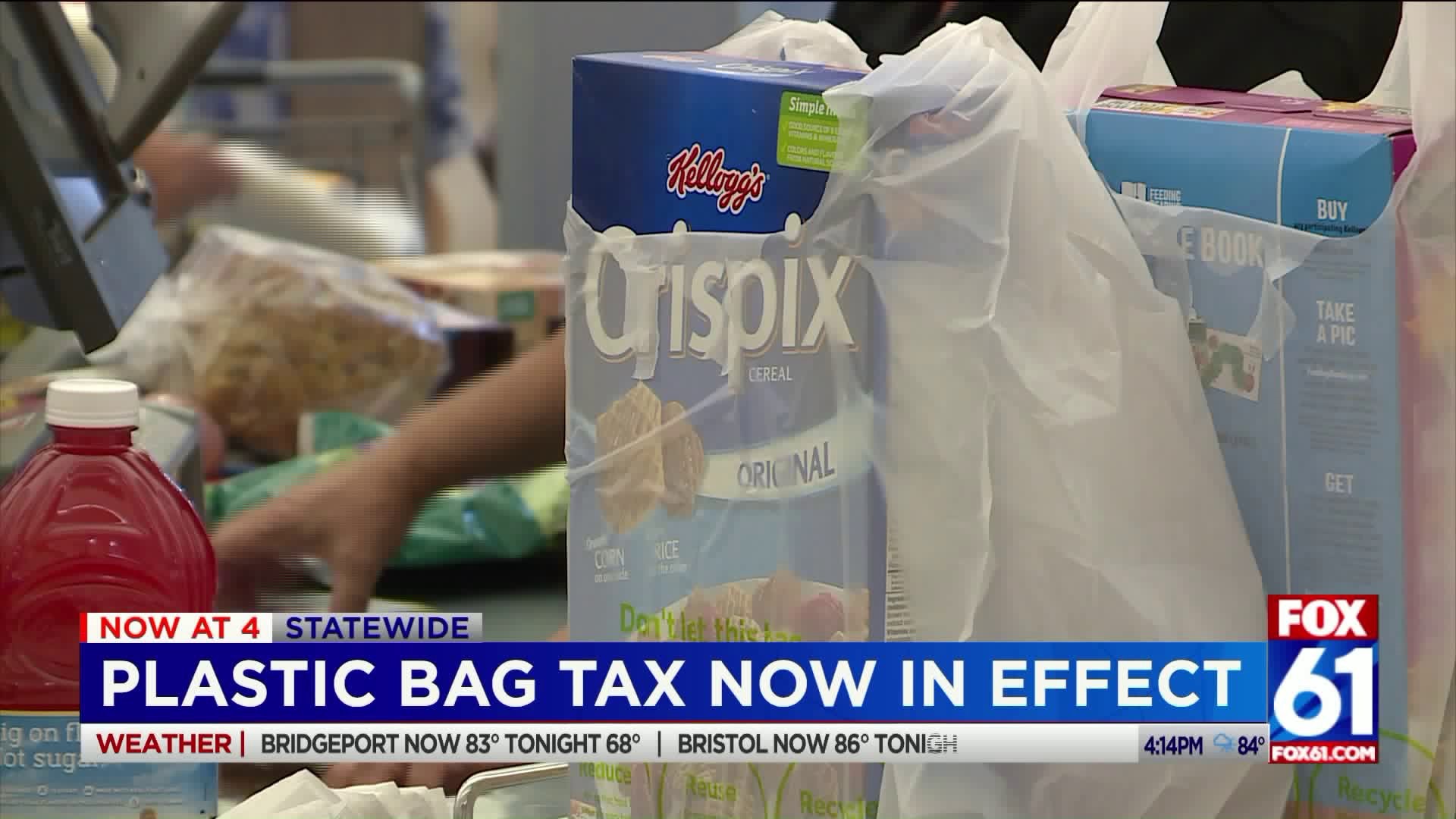 HARTFORD --  Starting Thursday, Connecticut consumers will be charged 10 cents to carry out their purchases in a single-use plastic bag.

Many stores have posted signs warning customers of the impending change.

Under the new law, the tax will be charged from Aug. 1, 2019 to June 30, 2021. After that time, retailers will be prohibited from providing or selling single-use checkout bags to customers. 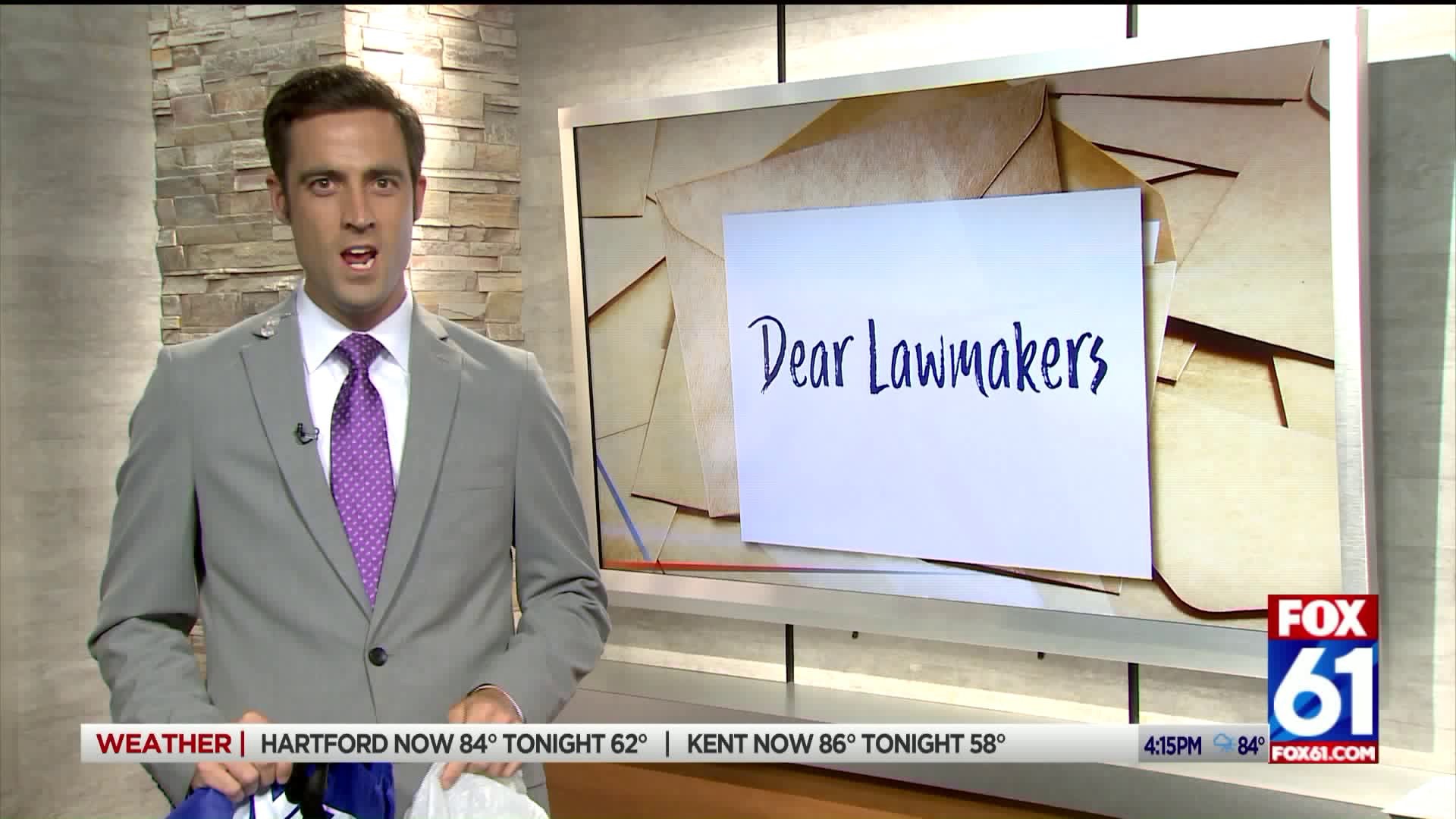 Plastic bags provided by stores to hold meat, seafood, loose produce or unwrapped food items, as well as newspaper bags and dry cleaning bags, are exempt from the new law. Additionally, the new law allows stores to charge customers a fee to obtain a single-use paper bag, which are most costly for retailers to provide than single-use plastic bags.

Lawmakers this year were unable to pass legislation aimed at reducing the waste stream, including bans on plastic straws, single-use polystyrene food containers and polystyrene lunch trays at schools.