HARTFORD —  With Monday being October 1, this means new laws are now in effect for the State of Connecticut, such as the ban of bump stocks. Governor Dann... 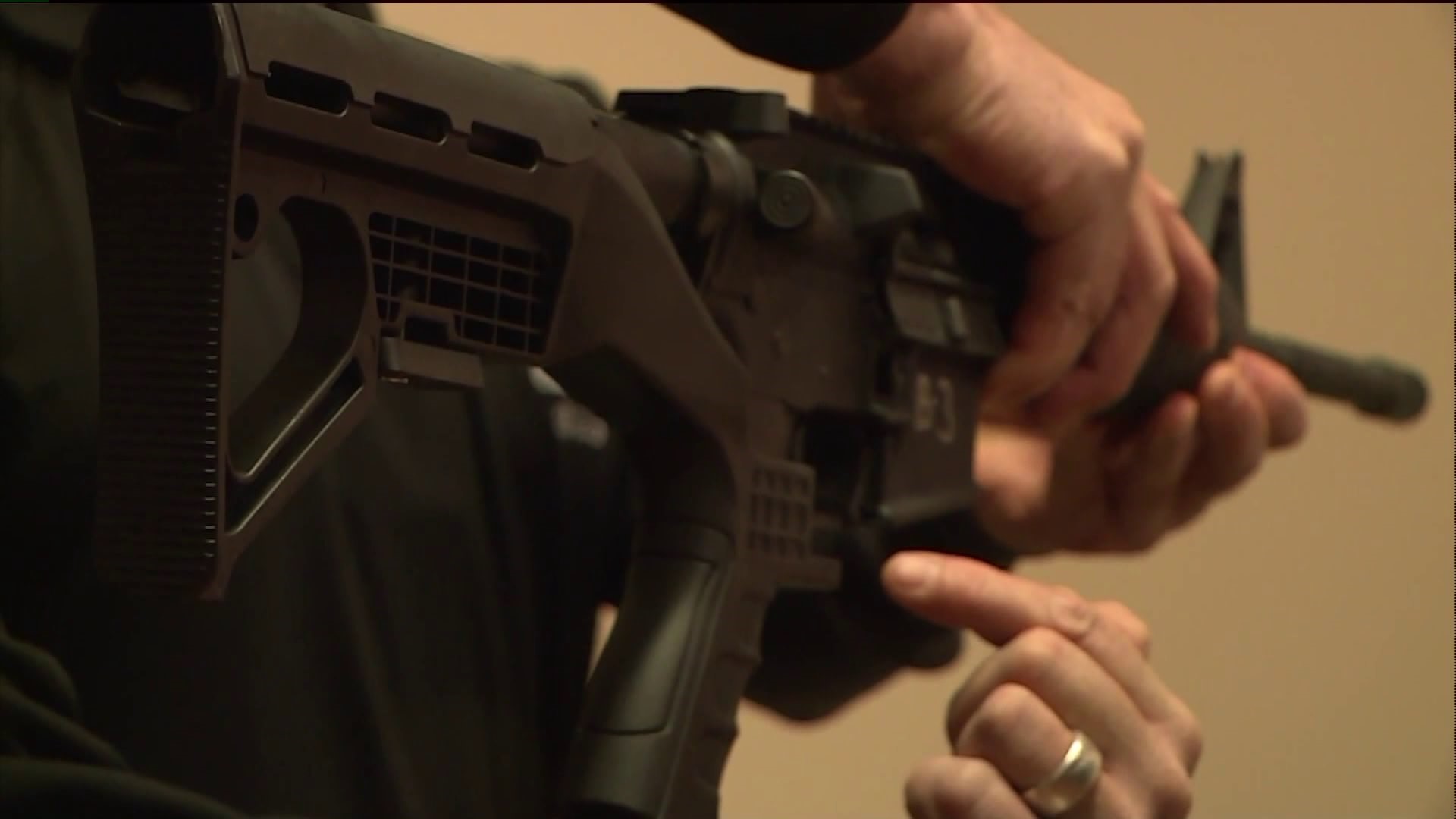 HARTFORD --  With Monday being October 1, this means new laws are now in effect for the State of Connecticut, such as the ban of bump stocks.

Governor Dannel Malloy announced that the new state law  bans the sale, purchase, possession, and manufacturing of bump stocks and other enhancements that increase the rate of fire for semiautomatic weapons.

Malloy said Connecticut now joins a handful of states that have banned the devices.

In addition, today marks the one-year anniversary of the mass shooting in Las Vegas, Nevada, that killed 58 people and injured hundreds.

“States are leading on efforts to stop gun violence while leaders in Congress sit on their hands and do nothing but give into the demands of the NRA and their big money lobbyists who give them millions in cash,” Governor Malloy said.  “It’s worth noting that we were able to pass this law in Connecticut on a bipartisan basis, and I thank lawmakers on both sides of the aisle for sending the bill to my desk for my signature."

Malloy added, "But the simple fact is that laws by individual states on this issue are not enough – President Trump and Congressional leaders promised action nearly a year ago following the tragedy in Las Vegas and they have done nothing, despite the urges of the overwhelming majority of Americans who see no need for anyone to own a device that can fire 90 bullets every 10 seconds.  A patchwork of laws by individual states is not the solution – we need action on gun violence prevention on a nationwide, federal basis.”

“It is appropriate that today, on the one year anniversary of the Las Vegas shooting in which 58 people were senselessly and brutally gunned down, Public Act 18-29 goes into effect. Connecticut now bans the sale, purchase, possession, and manufacturing of bump stocks, an enhancement that has no place in a civilized society.  I am grateful that the legislature came together in a truly bipartisan fashion and recognized that our state residents are unified in their call for commonsense reforms that can help prevent these tragedies.  As we remember the victims of this massacre, and the other victims of every day gun violence, we must come together and call on Congress to take similar action at the federal level so that all Americans can feel safe going to school, seeing a movie, or enjoying a concert.”