TORRINGTON — A new report about the impact of opioids was the center of a roundtable discussion in Torrington Wednesday afternoon. The report, “Beneath th... 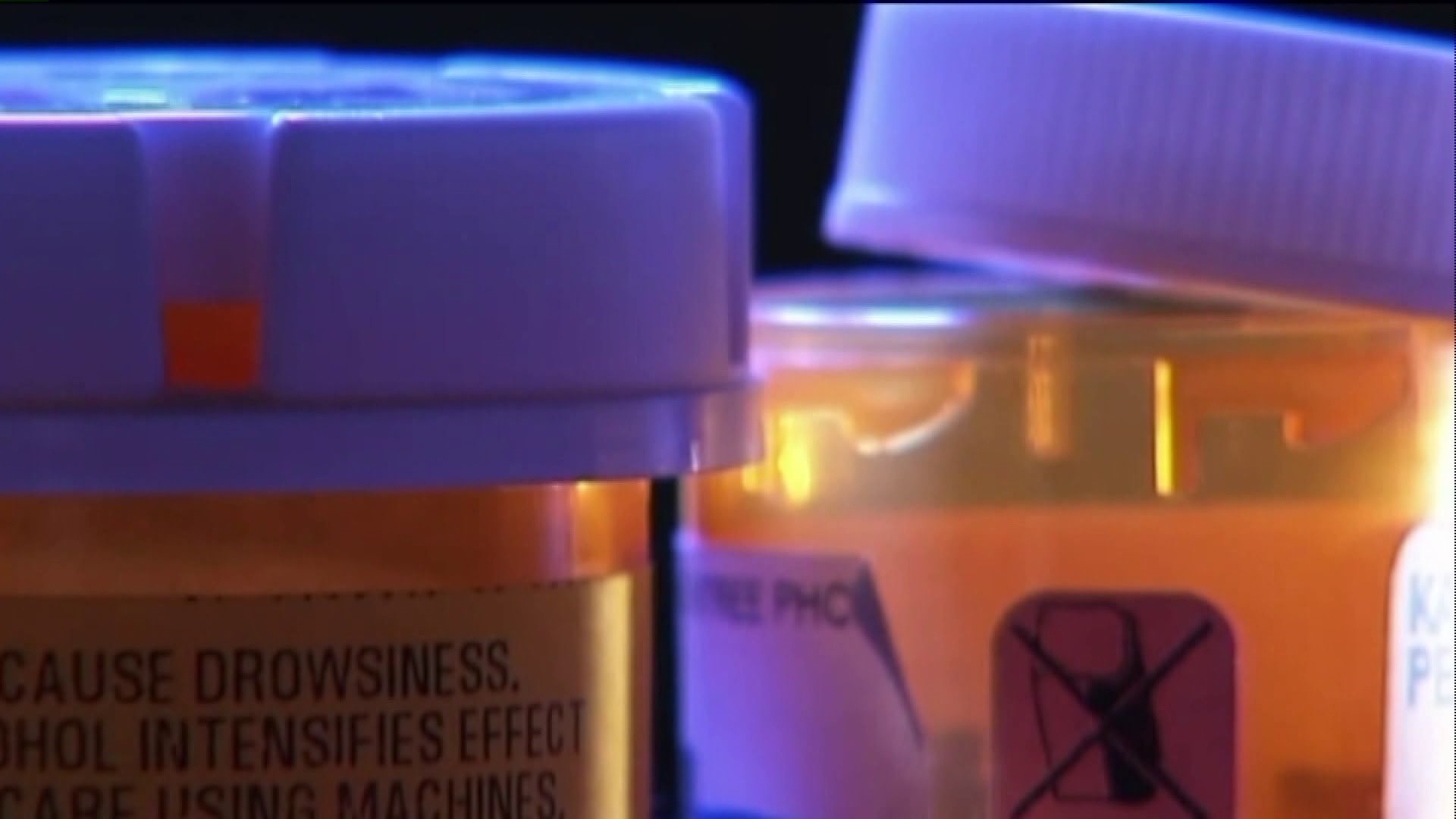 TORRINGTON -- A new report about the impact of opioids was the center of a roundtable discussion in Torrington Wednesday afternoon.

The report, “Beneath the Surface: The Opioid Epidemic in Northwest Connecticut” explores the crime rates related to opioid addiction in the area, insurance rates, treatment admission rates, how the crisis started, and what solutions can work specifically in a rural region.

The grassroots organizations who came together to conduct the study, which examines how the opioid crisis is impacting Litchfield County, shared their findings with Senator Richard Blumenthal.

“There’s not as many resources for intervention and treatment and access to that care can be especially challenging,” Skinner said.  The McCall Center played host to the discussion which also touched on the severity of the opioid crisis in Connecticut.

There were 917 accidental drug related deaths in Connecticut in 2016, the majority of them opioid related.  The state’s Chief Medical Examiner has since publically stated that the state is now on course to surpass that number.

The report pointed out the number of overdose deaths in Connecticut has now surpassed car accidents as the leading cause of accidental deaths in the state.

“We, we have been exceptionally hard hit in Litchfield County… and so has Waterbury, and New London, and Hartford, and New Haven… it’s a terrible crisis and no one is immune,” Skinner emphasized.

The author of the report, Julia Scharnberg, the Grants & Program Director of the Northwest Connecticut Community Foundation, said one key obstacle to reaching needed solutions to the crisis is the lack of data on the issue.

“It’s so inconsistent across agencies and so limited to certain definitions it makes it difficult.  The things we can grab on to, unfortunately, are autopsies and death rates,” Scharnberg said.  She is also the grant writer for the Northwest Connecticut Community Foundation.

One finding to the report Scharnberg pointed out was that of the 20 Litchfield County towns, over half have experienced an opioid related death.

“Nothing else is happening like that in this area, the tragedy that is going through this area is unspeakable,” Scharnberg explained.  She added, her hope is that the report she penned will trigger a better understanding of addiction as a whole and of opioid addiction in particular.  She also hopes the message is received in Washington that funds are gravely needed.

“We need the federal government to take charge and to really lead on this and to give us the resources to really address this issue and it can’t just be a one shot deal, this is a long term issue,” Scharnberg said.

The “Beneath the Surface” report came on the same day a national study by the National Center for Health Statistics revealed the rate of teen drug overdose deaths in the U.S. rose 19 percent from 2014 to 2015.  In particular, the death rates rose for teens between the ages of 15 and 19 years old, with the majority of those deaths involving opioids.