LOS ANGELES — When it comes to water safety, you can never have too much help! In early 2019, Coral Detection Systems launched a device called the Coral M... 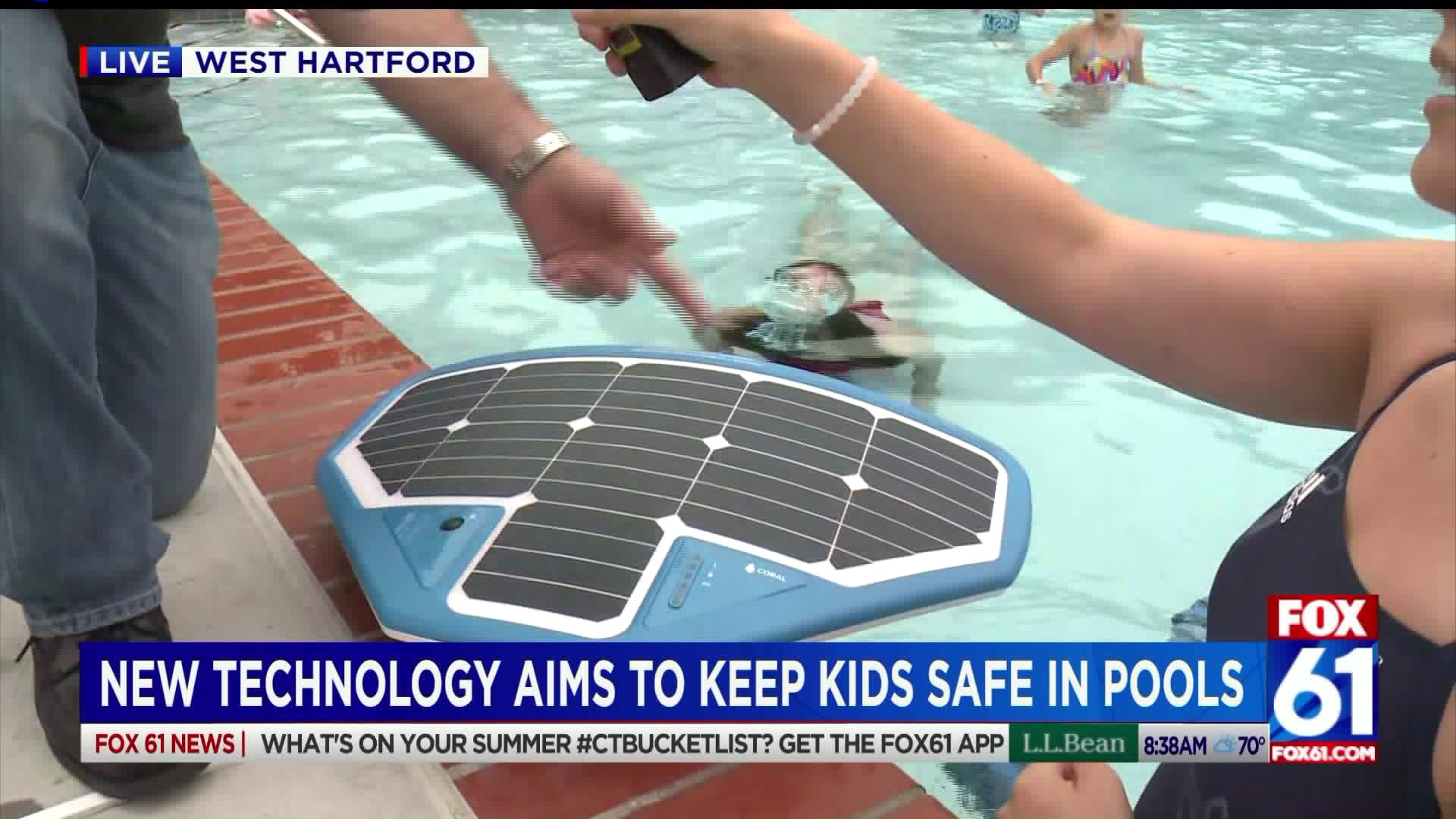 LOS ANGELES -- When it comes to water safety, you can never have too much help!

In early 2019, Coral Detection Systems launched a device called the Coral Manta 3000, the device can be set up within minutes and monitors pools 24/7.

The device is solar powered and uses advanced AI software and an underwater video camera to analyze, detect, and track all people in the pool. This technology is able to monitor and alert whenever someone enters the pool, and more importantly, the detection of risk of drowning.

Since its release, the state-of-the-art detection technology has already has started attracting some attention from notable people like Olympic Gold Medalist skier Bode Miller. The 6-time medalist became a co-owner and board adviser to the company in May of 2019.

Bode and his wife Morgan tragically lost their 19-month-old daughter Emeline to accidental drowning in June of 2018.

The Miller’s have since dedicated substantial efforts in creating awareness around pool-safety. After Emeline drowned, Miller went on to say that “her love, her light, her spirit will never be forgotten.”

Emeline’s story, along with many others, shows how helpful this type of technology can be. Coral Manta 3000 was named after two 11-year-old girls, Coral Sheri and Or Koren, who drowned in Israel during the early development stages of the product. 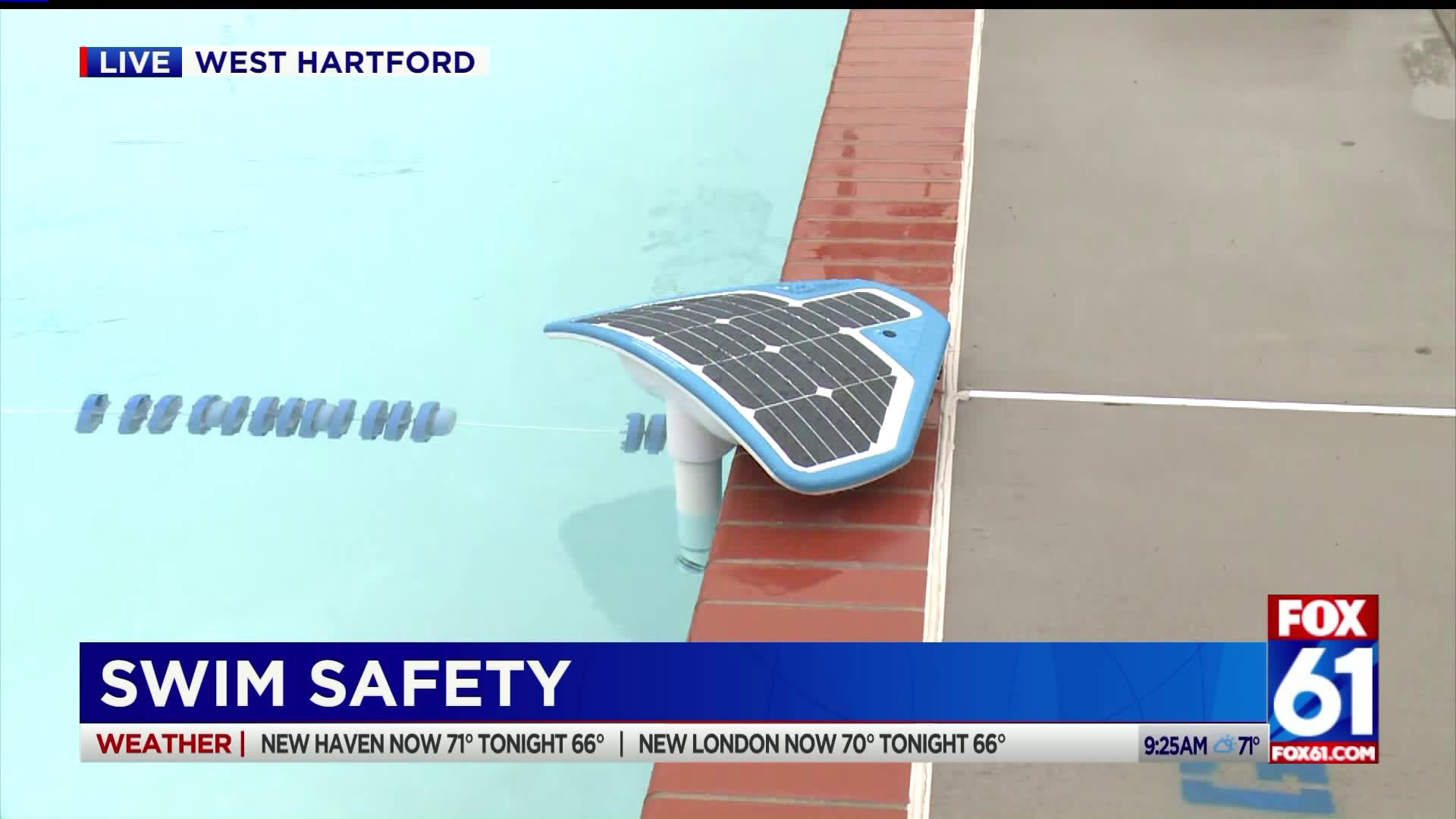 The Coral Manta 3000 can be used for both above-ground and in-ground pools and was developed and tested for pools of lengths up to eleven yards.

“This system offers a new and critical layer of safety and provides peace of mind like no other pool safety device does,” says Eyal Golan, Founder & CEO of Coral Detection Systems. “Other pool safety devices such as fences, pool covers or pool alarms are important but only address the outer layer of safety by preventing unauthorized access to the pool. Thus, they need to be opened or de-activated when accessing the pool. Coral Manta 3000, on the other hand, provides protection to children and adults also when they are inside of the pool – a safety layer which was not available until Coral’s debut.”

The detection system is a Plug and Play self-installed system that sends smartphone alerts and notifications when someone enters the pool or at any risk of drowning. It also provides in-home indication and alarms, offering real-time underwater images on demand. While alerts and alarms are also sent to your smartphone, the device works in the pool and in the home even where cellular or Wi-Fi communication is not available.