NEWINGTON — The National Association for Amateur Radio, headquartered in Newington, is getting ready to send gear and volunteers to Puerto Rico. The organ... 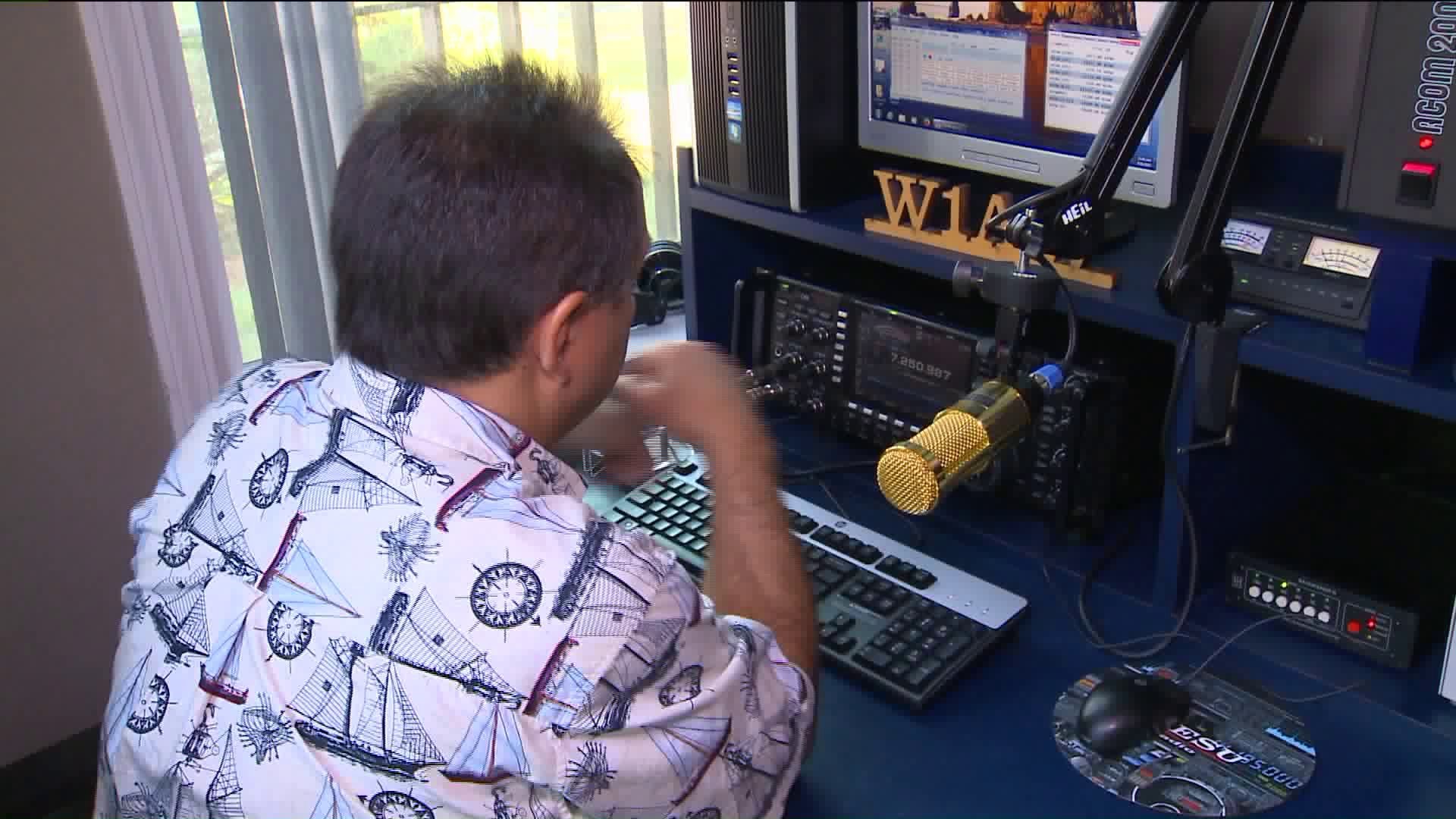 NEWINGTON -- The National Association for Amateur Radio, headquartered in Newington, is getting ready to send gear and volunteers to Puerto Rico. The organization, which has roughly 750,000 licensees, put out a call for volunteers to go to the island and transmit essential communication.

"The island is still kind of cut off," said Mike Corey, Emergency Preparedness Manager with the ARRL. "San Juan is starting to come back online. There's still a lot of the island that is without communications, and this will go a long way to help bridge some of those gaps."

The country remains largely without power, cell phone service or Internet. Ham radio, however, does not use cellular technology to operate, and can be powered by generators, batteries or solar power."You can, within an hour, have a full-operating amateur radio station and communicate with the world on very little power," said Valerie Hotzfeld, a ham radio operator who is heading to Puerto Rico to volunteer.

At the organization's national headquarters, volunteers packed up radio kits in storm-proof cases, which will ship out Tuesday night. Volunteers will use the radio kits to transmit data between shelters in Puerto Rico, as well as send data to the Red Cross's 'Safe and Well' database.

"You can either list yourself as being safe and well, or you can inquire about loved ones," explained Corey.

Corey said the organization received an overwhelming response when it asked for volunteers. "We need 50 volunteers, we received 350 replies to our first call," said Corey.