HARTFORD – Friday’s officer-involved shooting in Hartford is just one example of a violent crime in the city. The newly-established Hartford Communi... 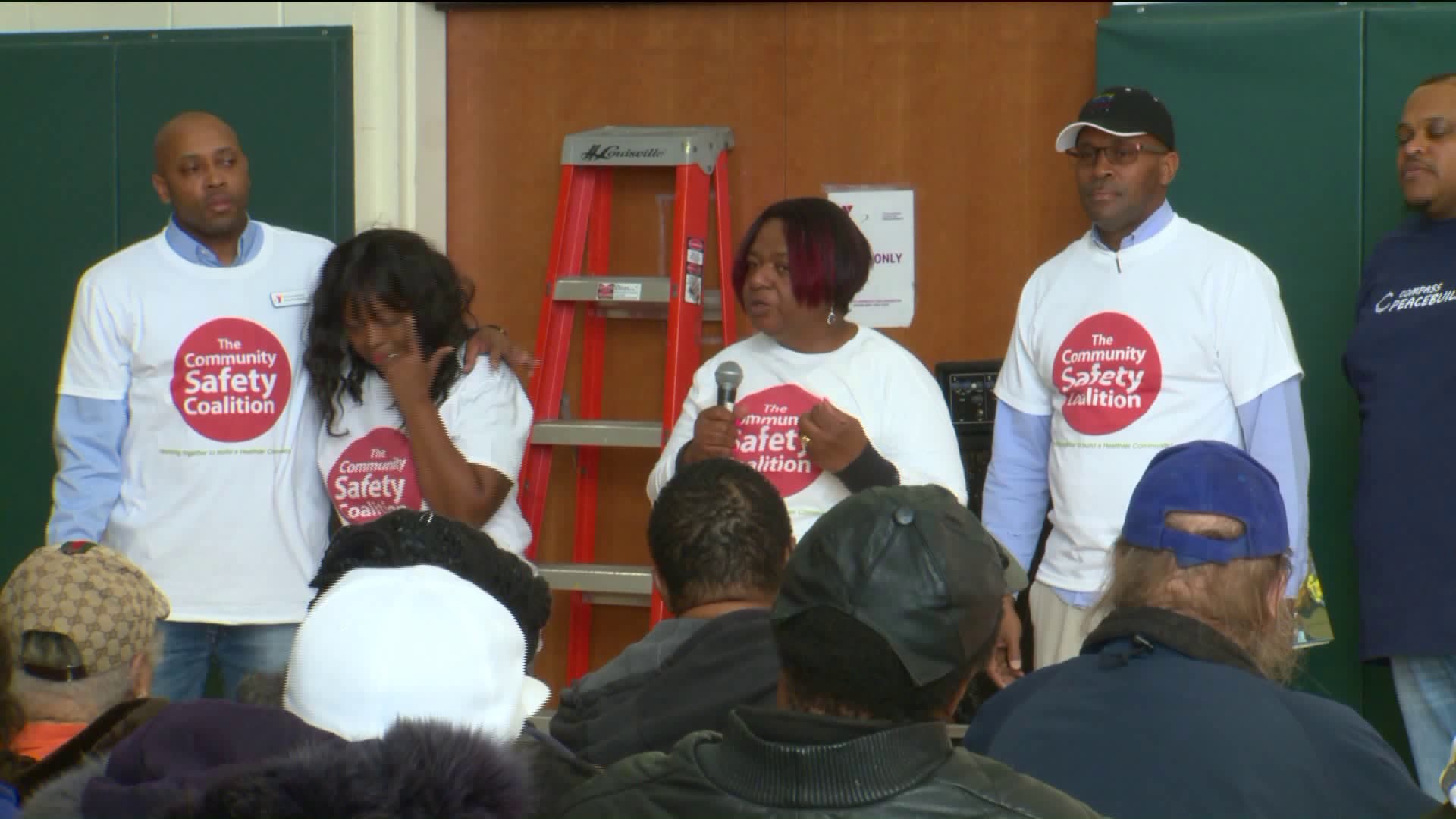 HARTFORD - Friday's officer-involved shooting in Hartford is just one example of a violent crime in the city. The newly-established Hartford Community Safety Coalition says enough is enough.

"It's horrifying," says one woman from Vernon, Solome Harris, whose children went to school in Hartford. "I feel like a lot of those young kids wouldn't be into this kind of lifestyle if they had somebody to just care."

Solome is just one of many people who came to the Wilson-Gray YMCA to participate in a Safety Fair Saturday afternoon launched by the Hartford Community Safety Coalition.

"We say enough is enough anytime we hear any kind of incident", says Deborah Davis, who is involved with Mother's United Against Violence.

Since 2013, there have been 644 shootings in the city. So far this year, there has been a 24 percent increase in shootings compared to 2017.

"Every time there's a gunshot fired on the streets of this community, there's a fight, or violence of any kind, everyone suffers," says Jacquelyn Santiago, the COO of Compass Youth Collaborative.

The Hartford Community Safety Coalition was formed this summer in response to the growing number of violent crimes in the city. It's made up of five different local nonprofit agencies- COMPASS Youth Collaborative, Hartford Communities That Care, Mothers United Against Violence, Peace Center of Connecticut and the Wilson-Gray YMCA. On Saturday, the coalition launched their campaign with the Safety Fair.

"When you have community organizations that are becoming more visible and fighting the fight, and a lot of these organizations have been fighting the fight for years, but never to the point where they're all coming together to make a more cohesive, strategic approach to reducing violence and trauma," says Anthony Barrett, the Executive Director of the Wilson-Gray YMCA.

The Safety Fair is just the beginning for the Hartford Safety Coalition. They plan on launching initiatives in their first year that are going to support parents, residents, and at-risk youth. Over the next twelve months, the agencies collectively intend to conduct the following activities: