GROTON — Groton police released shocking video of a traffic stop incident that happened last year, where an officer was dragged by a suspect’s vehicle for... 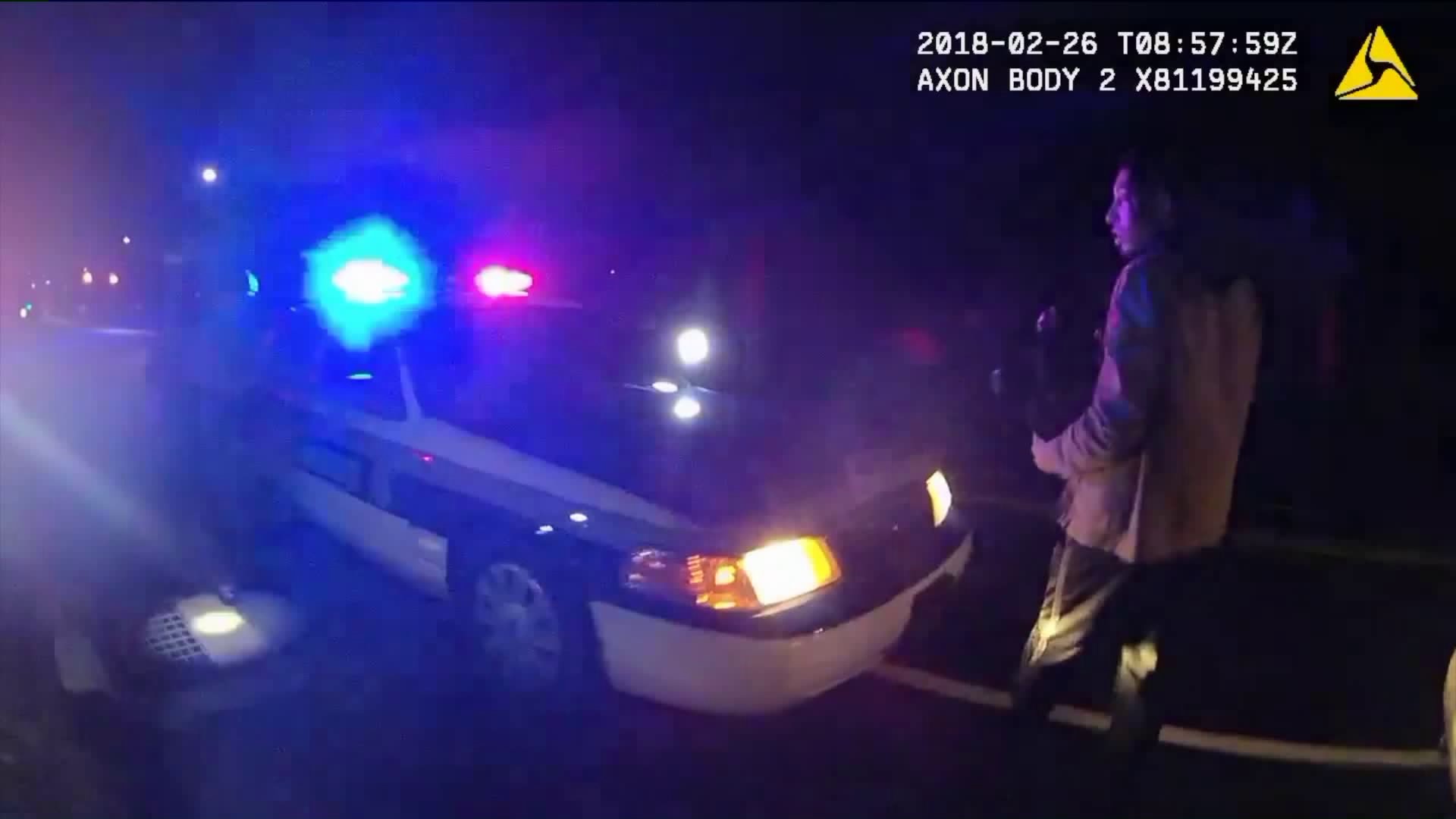 GROTON -- Groton police released shocking video of a traffic stop incident that happened last year, where an officer was dragged by a suspect’s vehicle for nearly a mile.

The disturbing video shows exactly what happened when Officer Tyler DeAngelo pulled over 22-year-old Taj Dickerson in February 2018. After finding cocaine and marijuana in his car, officers attempted to arrest Dickerson. After realizing what was happening, he escaped back to his car with DeAngelo in close pursuit.

After jumping into the car with his dog in his hands, suspect Taj Dickerson drove off with Officer DeAngelo hanging halfway out of the vehicle.

As Dickerson sped away from the scene, Officer DeAngelo was dragged down Fort Hill Road for about a mile while the vehicle reached speeds up to 50 miles per hour.

The video documented each terrifying moment of the ordeal, with Officer DeAngelo repeatedly ordering Dickerson to “stop the car” while clinging to the steering wheel for his life.

As DeAngelo cried out, struggling to hold on, he eventually let go of the wheel and went crashing to the ground as the car sped away into the distance.

Although the incident happened more than a year ago, the dramatic video still serves as a teaching moment for the public on how quickly a traffic stop can escalate.

Police say Officer DeAngelo was injured at the time, though he made a full recovery. Taj Dickerson was arrested and later convicted of assaulting a police officer and engaging in a pursuit. He was sentenced to five years in prison, suspended after 400 days, followed by three years of probation. 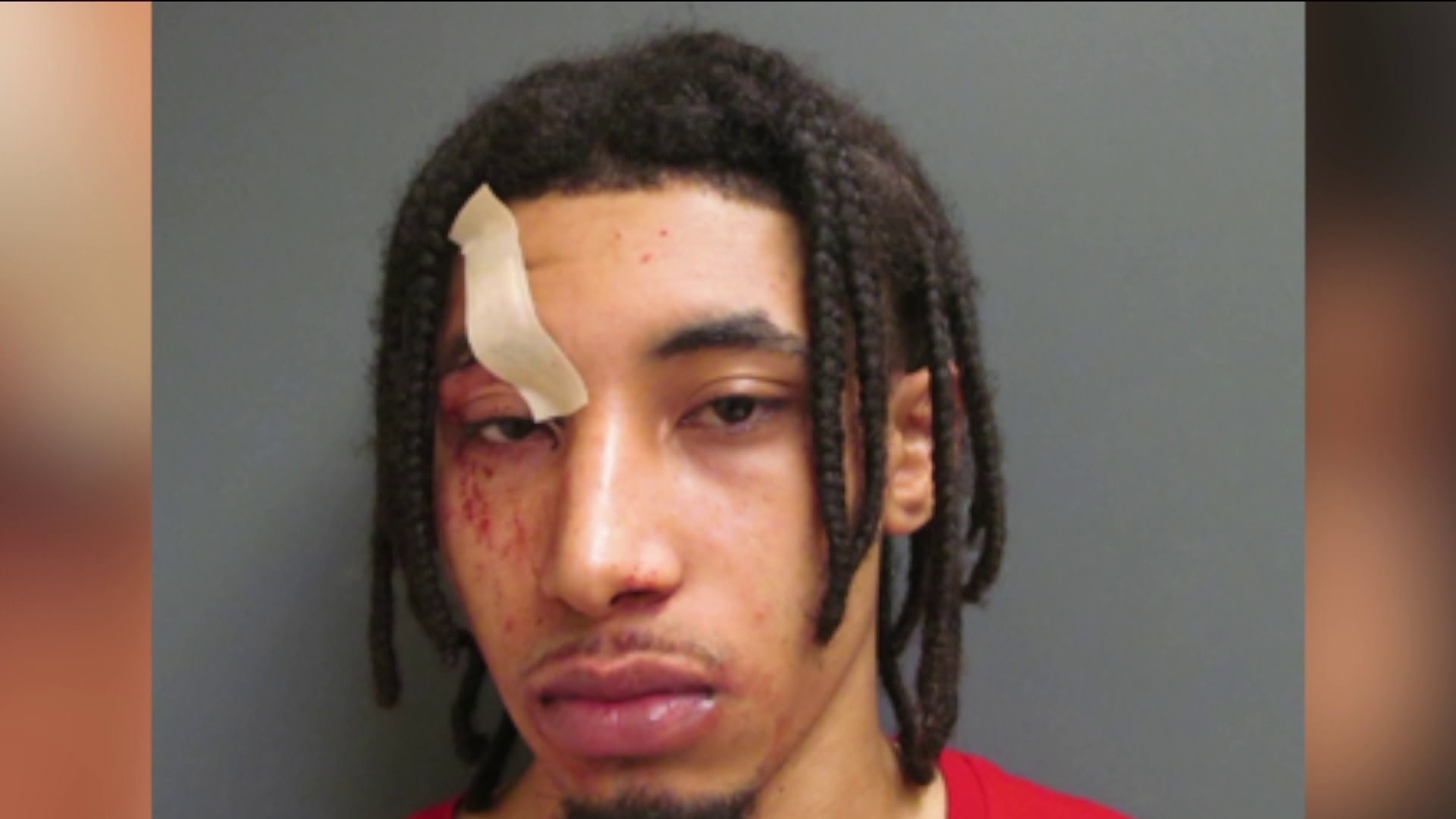