NIANTIC — The community is rallying behind a local family who lost their longtime business in a blazing inferno. The Gada family has owned Guys Oil for 80 years... 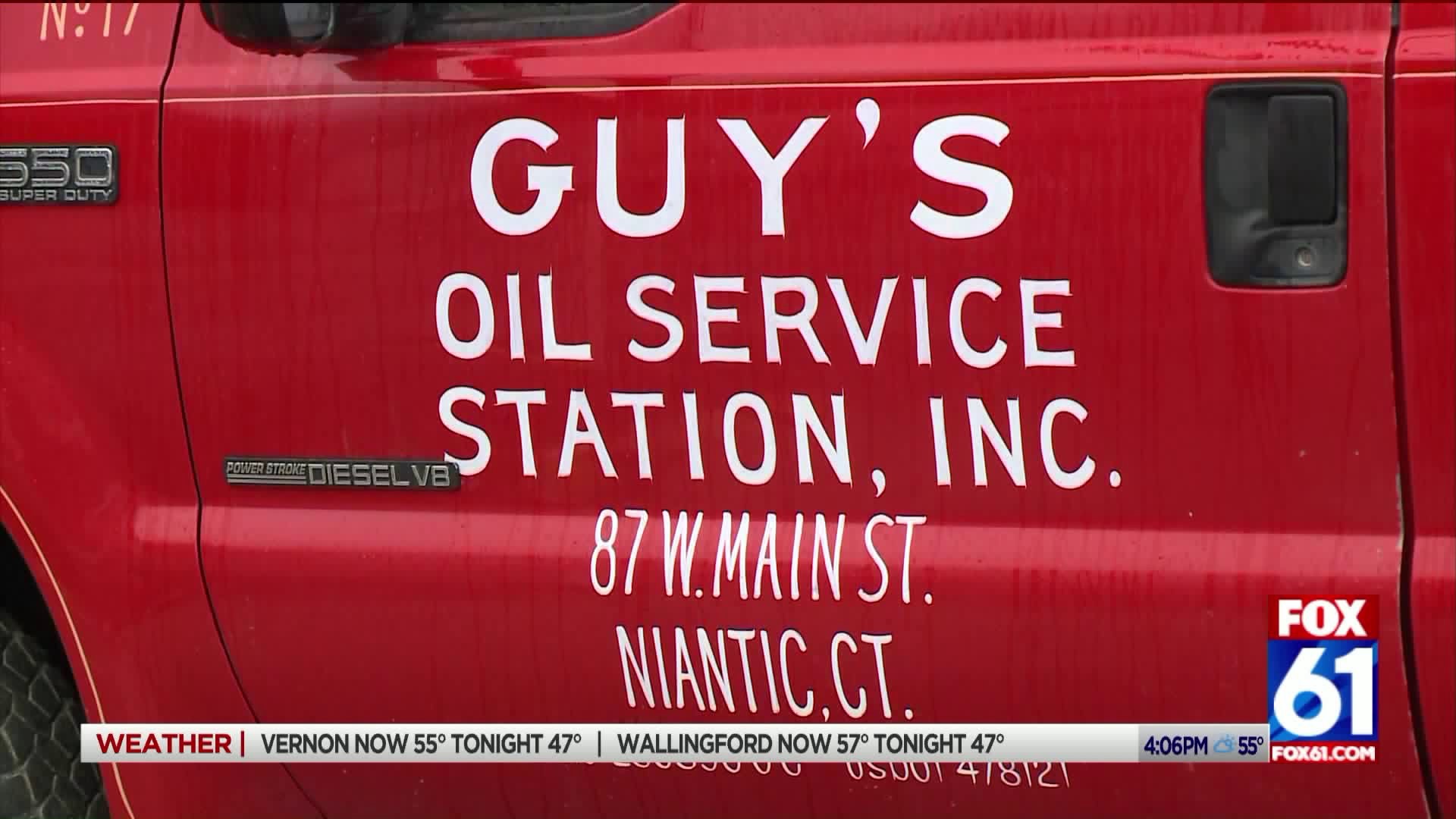 NIANTIC — The community is rallying behind a local family who lost their longtime business in a blazing inferno.

The Gada family has owned Guys Oil for 80 years.

The Gadas told FOX61 from the moment they knew everyone was safe, their priority was figuring out a way to keep servicing their customers.

“Just get this beyond us,” said Owner Dick Gada.

“We’re back,” said Gada. “This family means a lot,” said East Lyme 1st Selectman Mark Nickerson, who stopped by to check on the Gadas.

When the community got word about the blaze that destroyed two garages, and half a dozen oil trucks, they rallied to help.

“This is one of those home grown, multi-generational small businesses that every town has,” explained Nickerson. Dick Gada said he appreciates the community support.

Fire investigators haven’t officially said what started the inferno which lead to explosions and a HAZMAT environmental cleanup.

“They think it started in one of the oil trucks,” said Gada. For Gada, the silver lining is no one was hurt. He thanked nearly a dozen departments who responded.

“Without their fast response we could have lost the whole place.”

Down, but not out, Guys Oil resumed operations Monday. Employees volunteered to work overtime to deliver to their nearly 5,000 customers. The also repair, tow and sell cars.

“We were able to salvage 5 trucks and they are on the road delivering oil as usual,” said Gada. “They’ve taken a step back, I think they’ll take 3 steps forward,” said Nickerson.

It took firefighters about an hour and half to get the flames under control. The Department of Environmental Protection was worried about chemicals leaching into a nearby marsh but tests came back okay. The HAZMAT situation posed no threat to the town drinking water.