No day off for Hartford’s youth, as they help to dig out the city

HARTFORD — Students had the day off in Hartford, but, a group of teens and young adults were hard at work. The small group is part of Mayor Luke Bronin’s ... 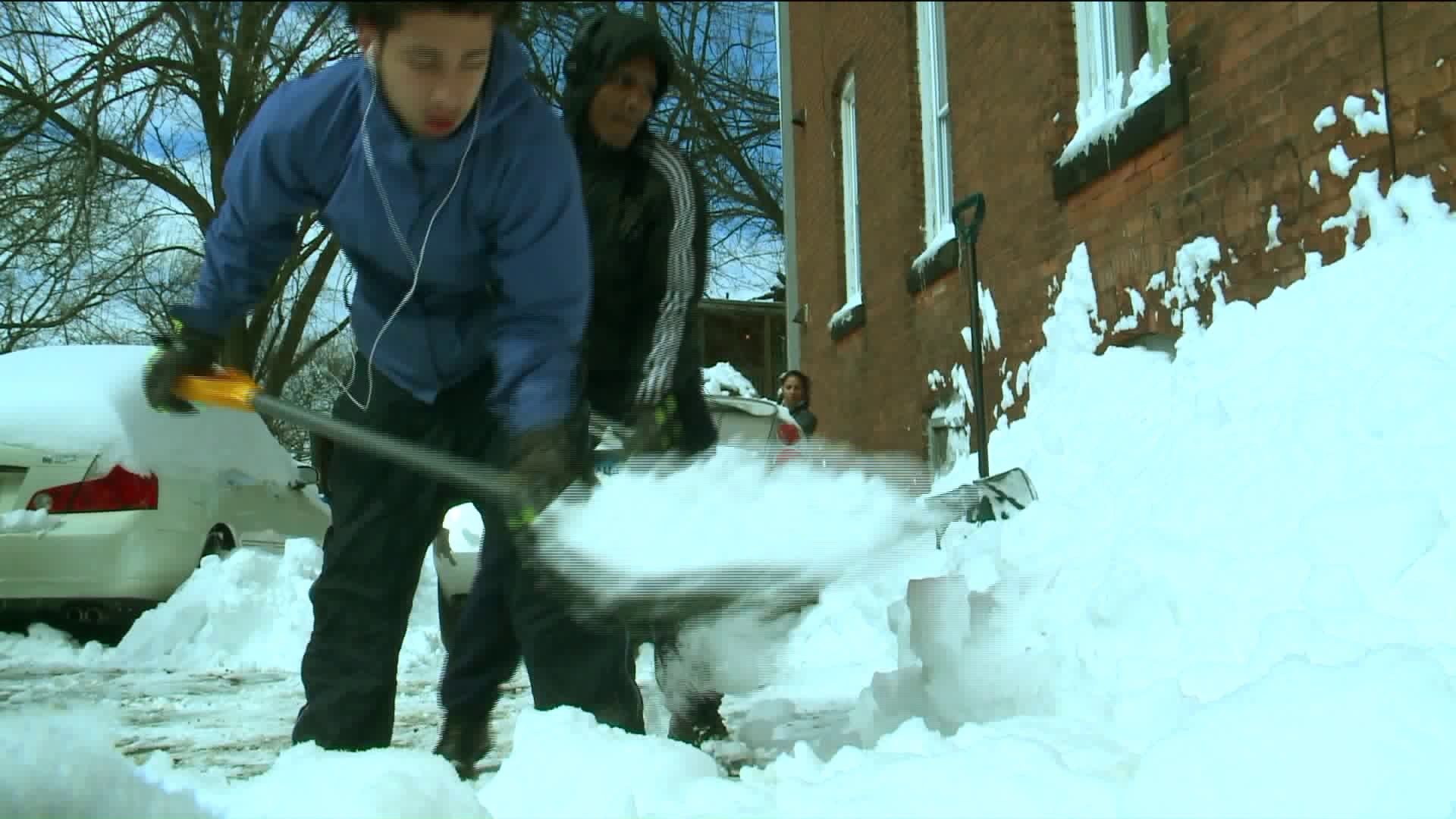 HARTFORD -- Students had the day off in Hartford, but, a group of teens and young adults were hard at work.

The small group is part of Mayor Luke Bronin’s Youth Service Corps. For the last few months, more than 250 people, between the ages of 16 and 24 have been at work improving the city and their neighborhoods.

"They feel like they’re accomplishing something by helping out and doing a good deed. Earning money doesn’t hurt as well," said Youth Development Specialist, William McClendon.

They’re tackling various community projects, including the beautification of city parks, helping residents displaced by fires and Wednesday, clearing the city of snow.

"This isn’t like a summer youth development program that lasts five weeks," said Mayor Bronin. "This is part-time, year-round work that gives kids the opportunity for sustained employment."

This part of the program, to help after a snow storm, was launched last month.

At $10.10 an hour, the mayor adds, work being done by the city’s youth throughout the year isn’t coming at a cost to taxpayers. The program is privately funded. Mayor Bronin said last year, he and his team raised $2.2 million to get the additional help.