No state budget means cuts to services that help the disabled

MERIDEN – Days from now when Connecticut begins operating without a budget, services around the state will be cut. Governor Malloy’s Resource Allocation Plan ba... 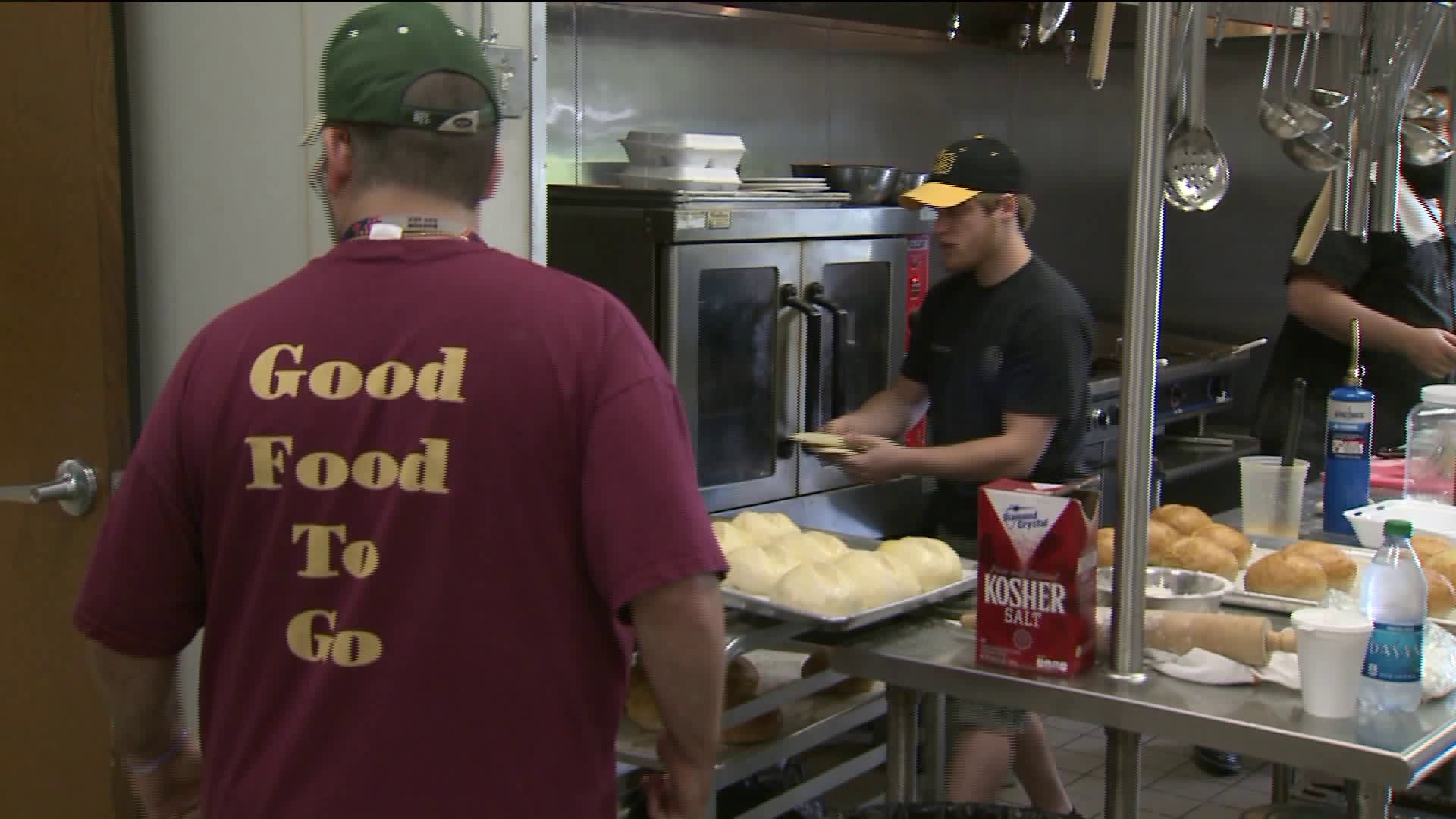 MERIDEN – Days from now when Connecticut begins operating without a budget, services around the state will be cut.

Governor Malloy’s Resource Allocation Plan balances $2.1 billion through cuts alone because he does not have the power to add revenue in his executive authority. This will be the state's reality until a budget is passed. Democrats in the House of Representatives say they plan to vote on a budget on July 18.

In the meantime, agencies like MidState Arc, formerly Arc of Meriden-Wallingford, are bracing for the effects of these emergency cuts. The Arc helps more than 300 people a day throughout central Connecticut. It provides services to help people with disabilities find work and learn life skills so they can gain their own independence.

Many of MidState Arc’s programs are funded under the Department of Developmental Services, which is cut by more than $4 million in the current ‘no budget’ plan. CEO Pamela Fields said it will cost them about $50,000 a month and they would have to eliminate seven positions.

“I’m not feeling comfortable that it is temporary or if it is temporary, how temporary is it? The longer those cuts are in place the more impactful it will be on the agency and the less sustainable it will be for us to move forward,” said Fields.

She said, “There’s plenty of ways to reallocate money and do the systems differently, so that everyone can get the services they need.”

Fields said the work they do ultimately saves the state money because it helps individuals with disabilities move from costly group homes to their own apartments. Edward Charlton has his own place, but he wouldn’t be able to live there without assistance from the Arc.

Charlton said, “The staff helped me to see my son, go grocery shopping, pay my bills and laundry and help me to cook.”

Individuals with disabilities and their families say they are fighting to be heard by lawmakers making these decisions.

“Taking people’s independence away is a way that you are taking people’s rights away,” said Shawn Gauthier, who receives services at the Arc.

Peggy Embardo, whose 28-year-old son receives services at the Arc, said she’s terrified for his future even beyond this period of budget unknowns.

She said, “He already needs more than he gets. So if it’s being cut it’s just going to make it dreadful for him. At some point there’s only so low you can go and then you have total chaos and not just for him, but for many people like him.”