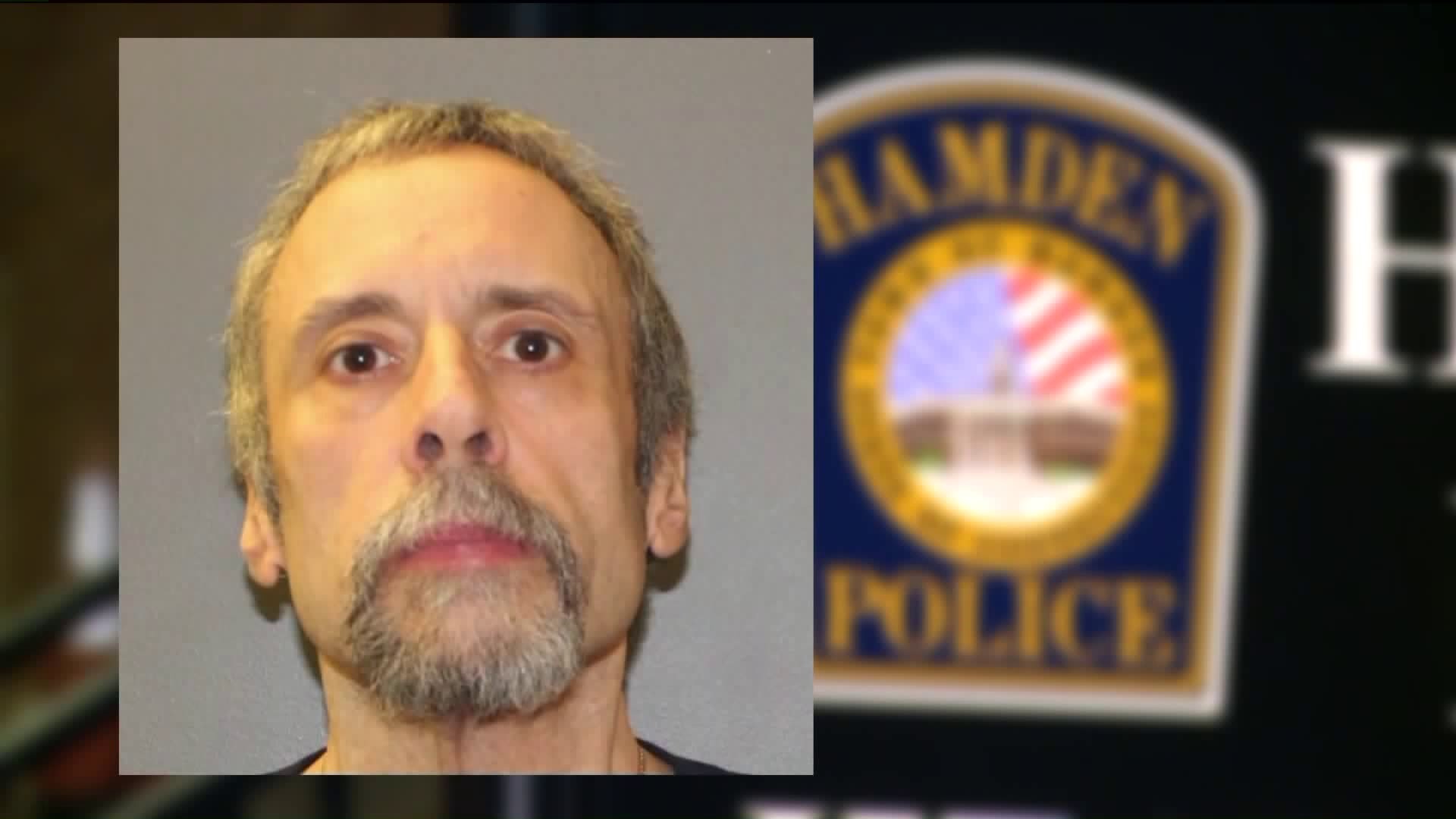 Police arrested Anthony DeLuise, 58, on Monday, charging him with possession of child pornography in the first degree. The investigation began in January 2018 and a spokesperson for the North Branford Police Department said DeLuise has been absent from his position since February 2018.

Residents of his Hamden neighborhood remain shocked at the news.

“It’s disgusting,” said Cantrece Adams, who lives around the corner with his wife and two young children. “Police are supposed to protect and serve.”

A spokesperson for the North Branford Police Department released a statement, writing, “The charges against Mr. DeLuise are disturbing and troublesome, however, they are the actions of a single person and do not reflect the behavior of the dedicated men and women of the NBPD.” The department is now conducting its own internal investigation.

“I grew up at a time where you could go outside and be gone all day,” said Adams. “But now it seems like every five or ten minutes, I’m peeking out the window just to make sure my kids are alright.”

DeLuise did not respond to a request for comment. He was released after posting a court-ordered $25,000 bond. He is scheduled to appear at Meriden Superior Court on January 8.