NORTH HAVEN – Bear sightings are becoming more and more common in the state of Connecticut. Today residents of North Haven were surprised to see a black b... 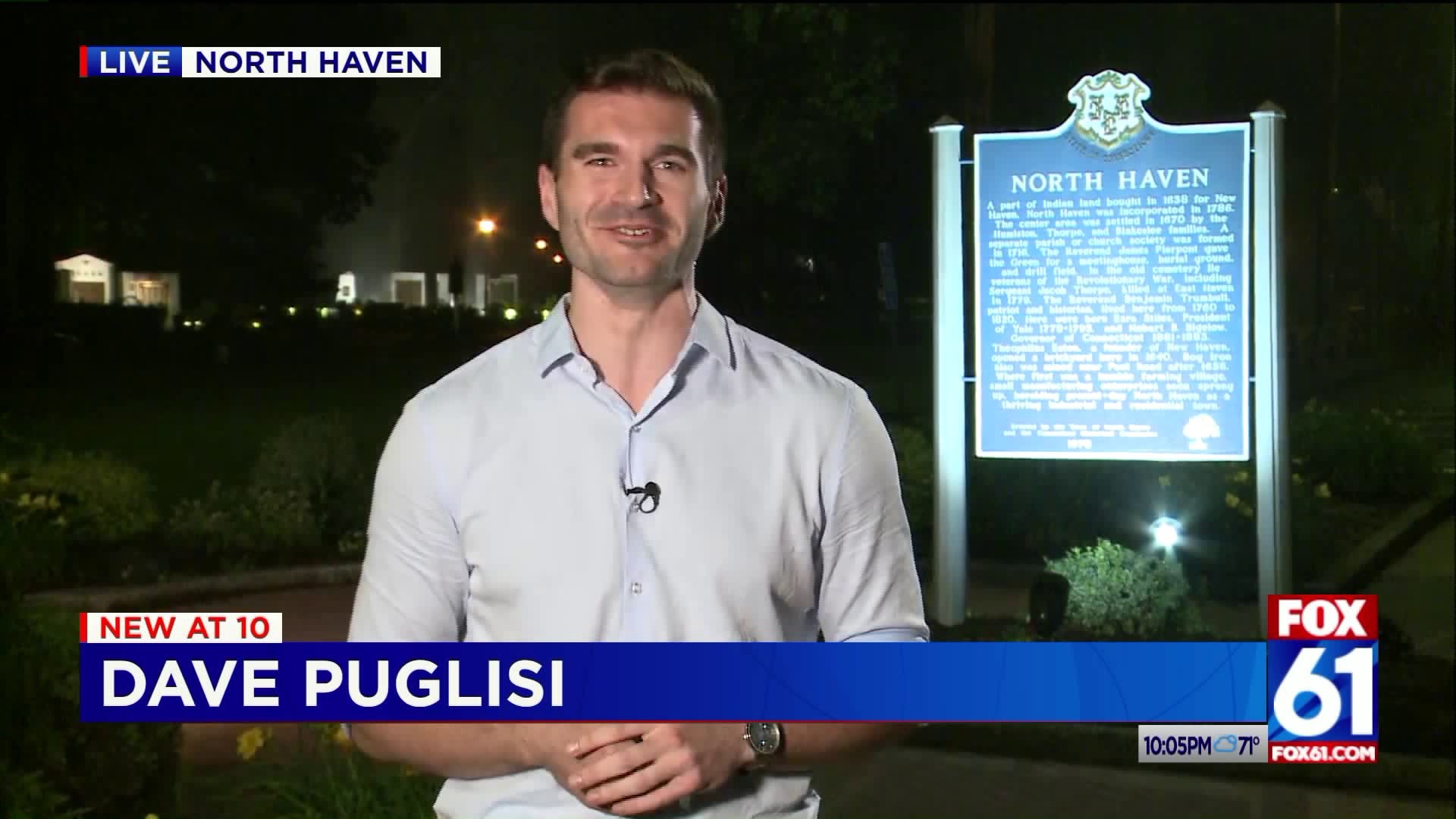 NORTH HAVEN - Bear sightings are becoming more and more common in the state of Connecticut. Today residents of North Haven were surprised to see a black bear strolling through downtown.

North Haven Police and Animal Control received multiple calls this morning as the bear made its way through the center of town.

“There is a big ol’ bear running around my neighborhood,” said one resident on a North Haven Police recording. She reported the bear in a neighborhood only a stones throw from the route 5 and route 22 intersection.

“Way out of its element that’s for sure,” said Brian Havens.

Havens is the owner of the North Haven Funeral Home where another resident reported seeing the bear. Havens happened to be on the phone with the North Haven chief of police this morning when he was informed there was a bear just minutes from his business.

“He says you won’t believe it. They just sighted a bear up by St. John’s Commons and it’s heading down towards the North Haven green,” said Havens.

Havens said his daughter had just saw a bear earlier that morning along Blue Hills and Kings Highway. Only about a mile west of the North Haven Funeral Home.

“With all the traffic around here, I was very surprised,” said Havens.

From the North Haven Funeral Home, the bear made his way south through more local neighborhoods on his way to the center of town.

“This might sound weird but there is a bear on Blakley road,” said another resident on police recording.

North Haven Police and Animal Control tracked the bear through town using calls from locals. In the end the bear found his way back into the woods but not before causing a stir. Something that is becoming all too common in highly populated areas.

Just last week a Manchester women had a close encounter with a black bear as it walked past her Livingroom window.

“There is a growing concerned that these animals are growing in numbers,” said a DEEP representative. “Of course we’ve seen a growth and development in these communities and not just in the Farmington Valley area but throughout Connecticut.”

DEEPs website lists tips on how to manage bears near your home. They mention that bird feeders should be taken inside at night and grills should be thoroughly cleaned since both will attract bears.

In the last year 10 bear sightings in North Haven have been reported to state environmental officials. Today also happened to be trash day.