9-1-1 are the three numbers that can make the difference between life and death. “You know anything from a mass casualty incident, to somebody getting shot, sta... 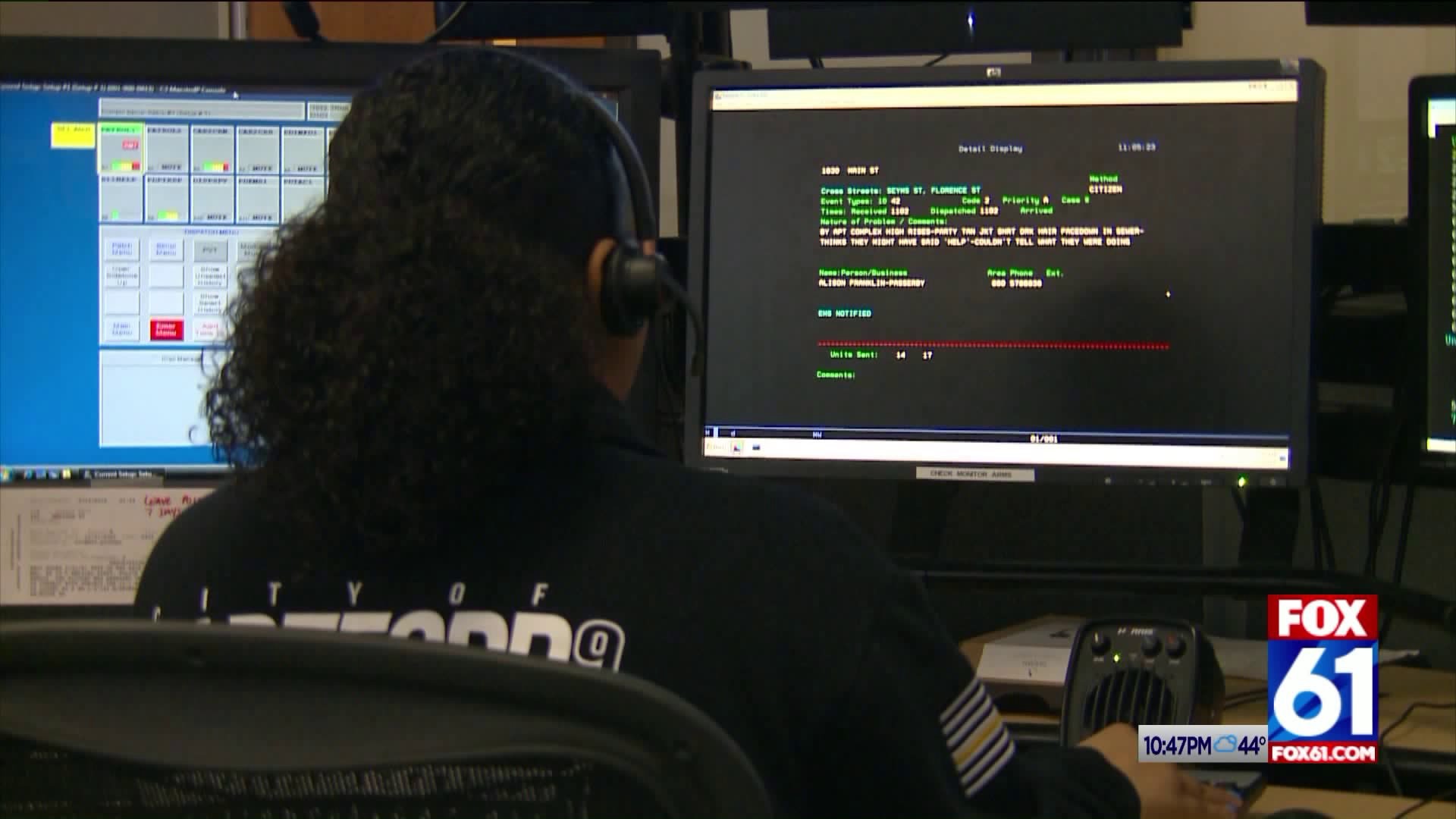 9-1-1 are the three numbers that can make the difference between life and death.

“You know anything from a mass casualty incident, to somebody getting shot, stabbed, hit by car, a domestic, what have you,” says Hartford Emergency Dispatcher, Michael Elwood.

While we all know what to dial turns out there are a whole lot of folks who don’t know when it’s appropriate.

Hartford dispatchers call them “nuisance calls.” Dispatcher Sonia Ramos recently took a call from a man who was mad because cars were darting by him while he was walking in the street. “Is he real? Is he being real and he really is dialing 911?” said Ramos.

Hartford dispatchers also say people have called the 9-1-1 with concerns over messy neighbors and dented cars at the carwash. Calls over towed cars are among the most common “nuisance calls” that the department answers.

The Hartford Emergency Dispatch Center can answer more than 1-thousand calls a week and while most are considered emergencies, many are not.

“If I am calling about my neighbors being messy, that is not an active emergency, nobody’s life is in peril,” says dispatcher Jennifer Martinez.

Hartford dispatchers say about 15%  of their calls fall into the “nuisance” category.  "You kind of do wonder what type of education people are given as far as what is the true meaning for 911," says Elwood.