NEW HAVEN—  Scientists believe this could be the worst summer ever, in terms of the number of infected ticks, in Connecticut. But, tight state and federal... 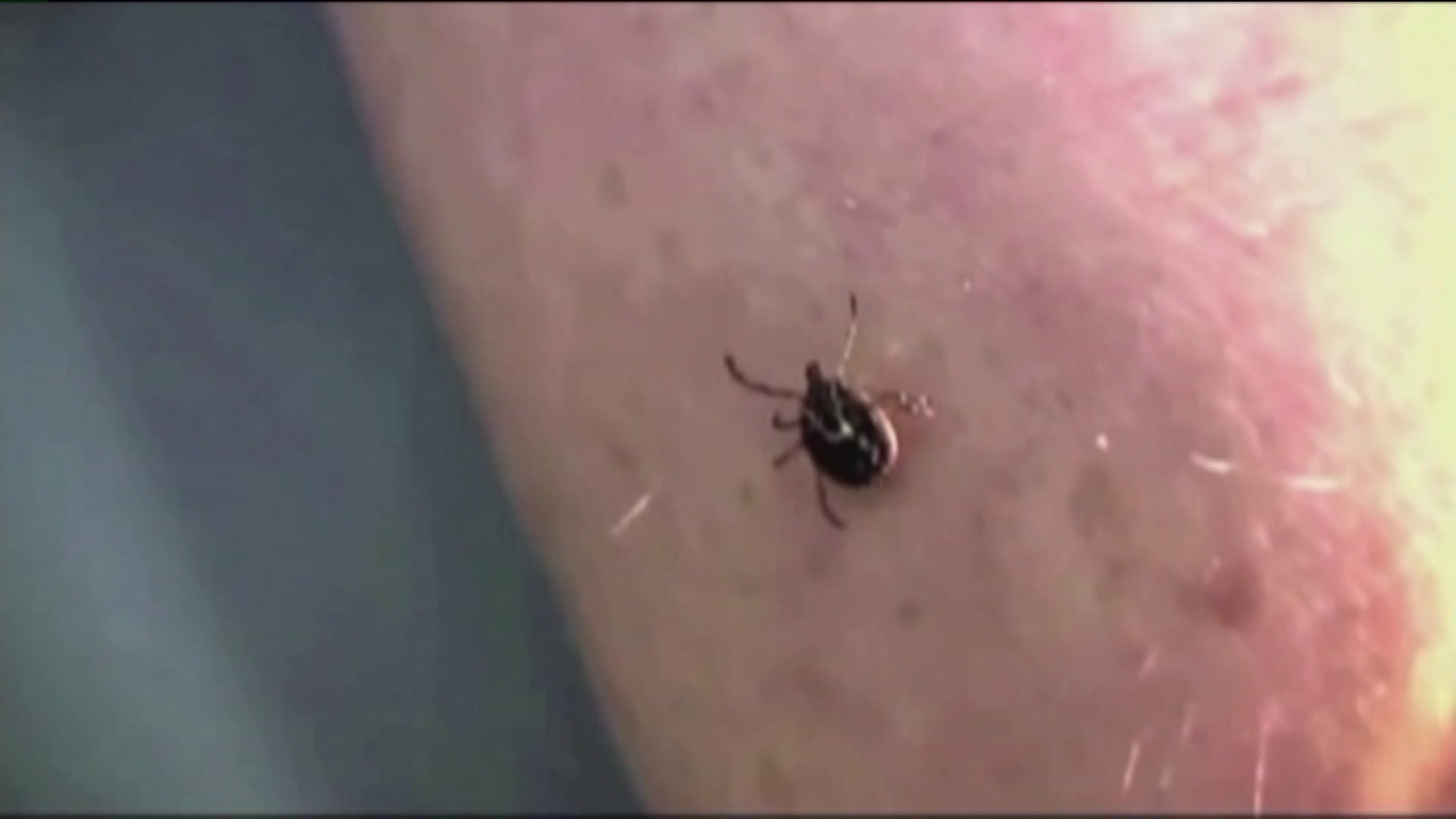 NEW HAVEN--  Scientists believe this could be the worst summer ever, in terms of the number of infected ticks, in Connecticut.

But, tight state and federal budgets may hamper efforts to put the brakes on this uptick.

Over the last several years, 27 percent of the ticks tested, at the Connecticut Agricultural Experiment Station in New Haven, were infected with Lyme Disease. This year, it's close to 40 percent.

"We've had milder winters," said Dr. Theodore Andreadis, the Director of the CT Agricultural Experiment Station (CAES). "This results in higher overwintering survival of these ticks. That's why we saw so many in February."

U.S. Senator Richard Blumenthal (D-Connecticut), who is advocating for more federal money to assist in controlling the tick population, is not optimistic.

"The President's budget cuts the funding for exactly the kind of research and activity that is necessary to conquer Lyme," said Blumenthal, who helped construct the Tick Borne Disease Working Group, which includes representatives of federal agencies, physicians and researchers, and patients, their family members and organizations that advocate on patients’ behalf.

One long time advocate for Lyme Disease awareness just recently learned she too was infected.

"I never saw a tick," said Sara Tyghter, of the Global Lyme Alliance. "I never had a rash and just various symptoms from one day to the other."

There are over 300 symptoms associated with Lyme disease, she says, but another tick borne illness also causing great concern for researchers is the Powassan Virus.

"There is no treatment," said Andreadis. "It's a virus. It can be transmitted by ticks in a matter of minutes of feeding and, in some cases, can cause encephalitis and can be fatal."