WALLINGFORD – The Oakdale Theater held its first event since a deadly shooting in its parking lot in December. Friday’s event, Hyperglow, is an elec... 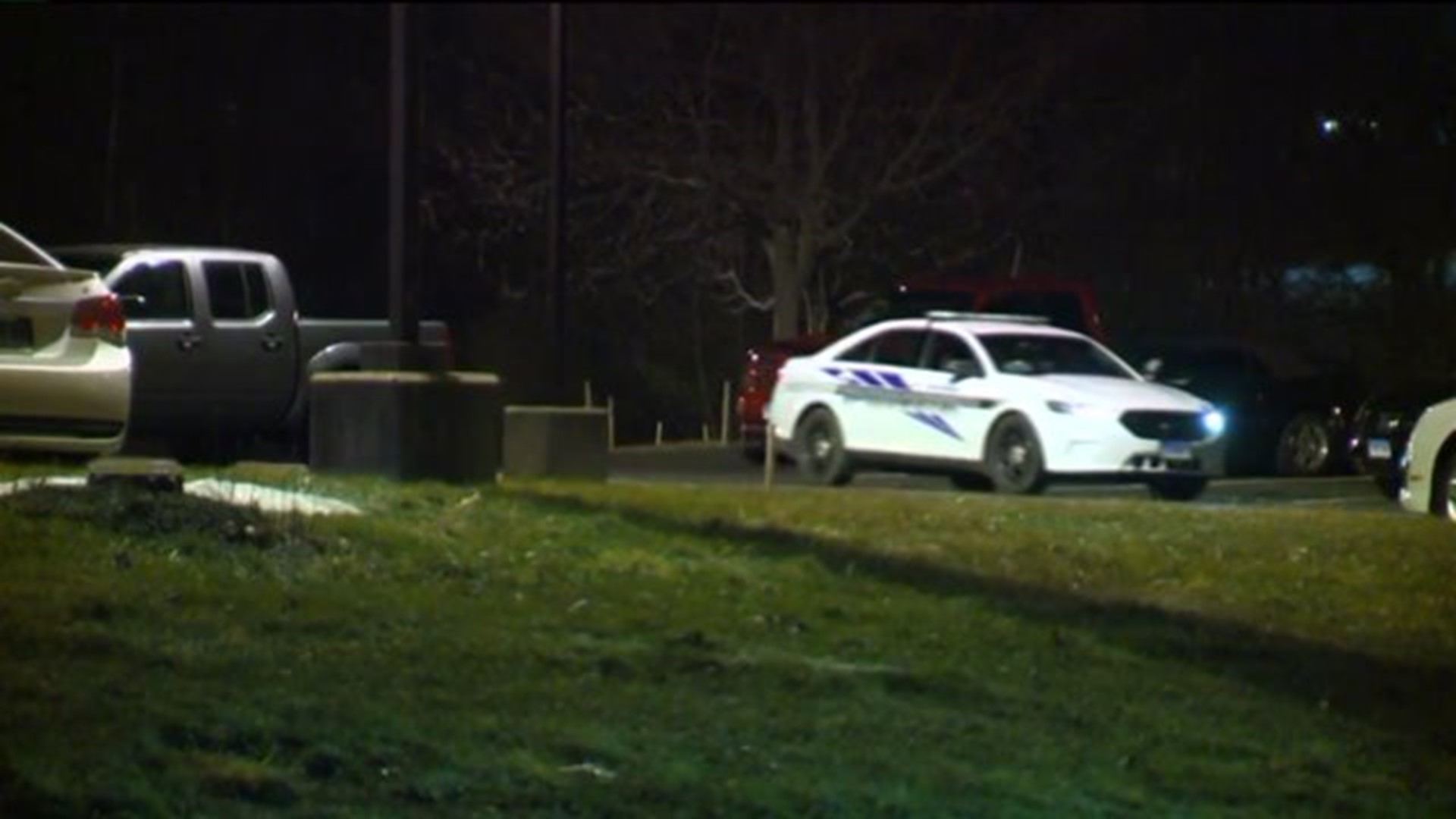 WALLINGFORD - The Oakdale Theater held its first event since a deadly shooting in its parking lot in December.

Friday's event, Hyperglow, is an electronic dance concert that tours the country.

Wallingford Police met with Oakdale staff prior to the event and say security is a top priority.

"Today’s day and age with large groups of people you know coming to events I think it was a good time to you know talk with the business and get their ideas on what they might want or need from us just to improve their security," Lt. Cheryl Bradley said. "They’ve come up with an agreement that they’re gonna hire people, officers as needed, it will be on a show by show basis."

For Friday's show, on top of the venue security team and normal police patrols, The Oakdale hired two uniformed officers, according to Wallingford Police.

As of 10 p.m., police said there were no reported issues from the event.

Prior to Hyperglow, Alam Aguinaga of Hartford said he learned about the shooting, but it was not keeping him from having fun.

"When I go in there I’m just gonna be more cautious just because I found that out today," he said.

The December 30th shooting resulted in two people dead and two others wounded, after Rapper Meek Mill held a concert at the venue.

"It's still very actively being investigated," Lt. Bradley said. "It's not going cold."