HARTFORD — Officials are investigating an officer involved shooting in Hartford at 424 Garden Street. Hartford police said that they received a call of a ... 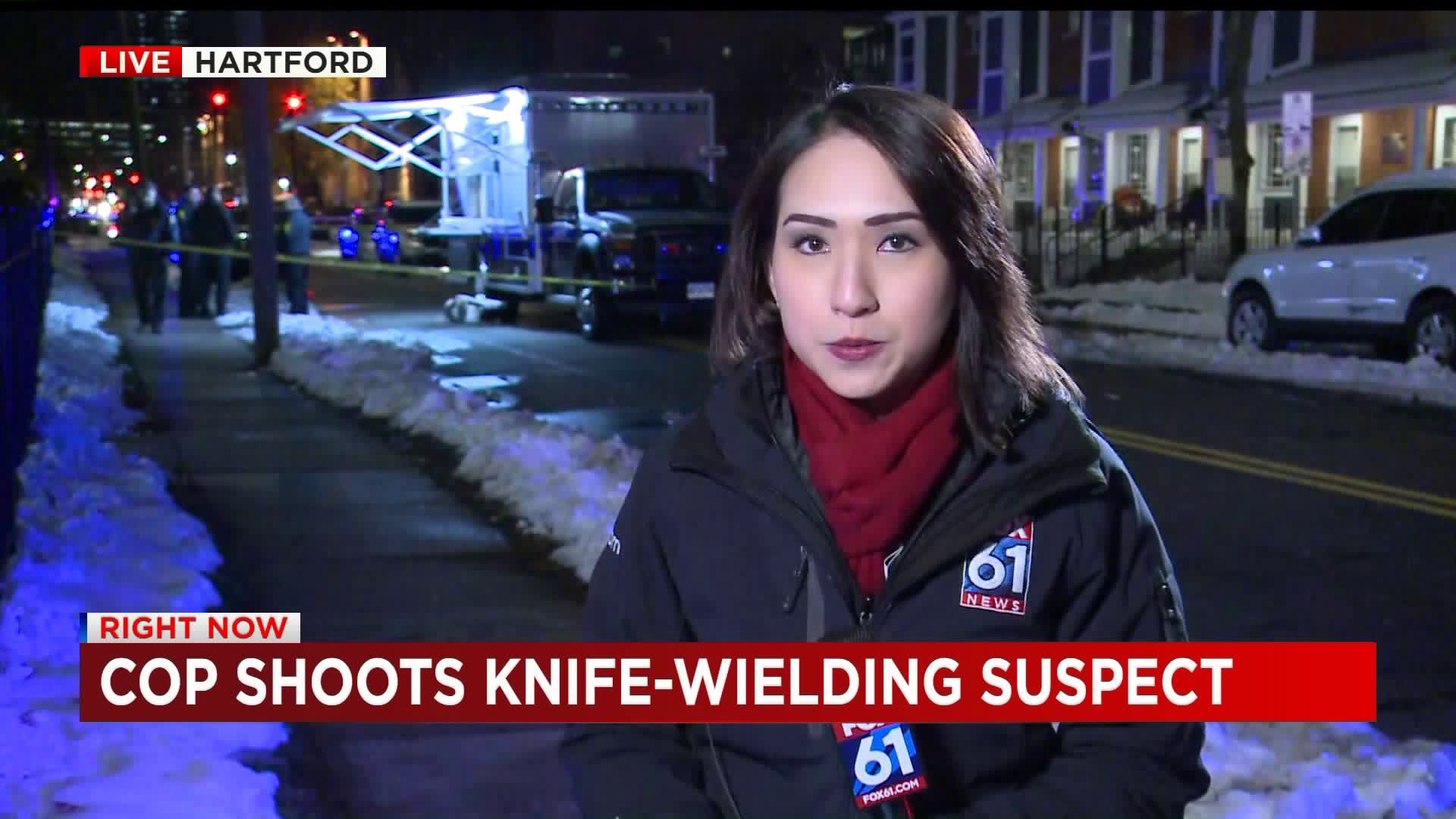 HARTFORD -- Officials are investigating an officer involved shooting in Hartford at 424 Garden Street.

Hartford police said that they received a call of a domestic violence incident. When police responded, they found an irate suspect armed with a knife and was told to drop it.

A radio broadcast went out to surrounding officers for back up.

The man was shot and rushed to St. Francis Hospital and is in critical condition. The two officers who responded initially were not injured, but was taken to the hospital for an evaluation.  It's unknown at this time if the man lunged or tried to stab the responding officers.

State police and attorney's office was immediately notified as is the process with officer involved shootings. The two responding officers are veterans of the Hartford Police Department. Sources confirm Officer Chris White as one of the officers involved in the shooting. He was the former president of the Hartford Guardian's Association.

On Saturday morning, police identified the suspect as Dennis Lamar Lawrence, age 39, of Garden Street in Hartford.  He was arrested at the hospital and charged with multiple counts of Assault as well as Threatening, Reckless Endangerment, and Carrying a Dangerous Weapon. 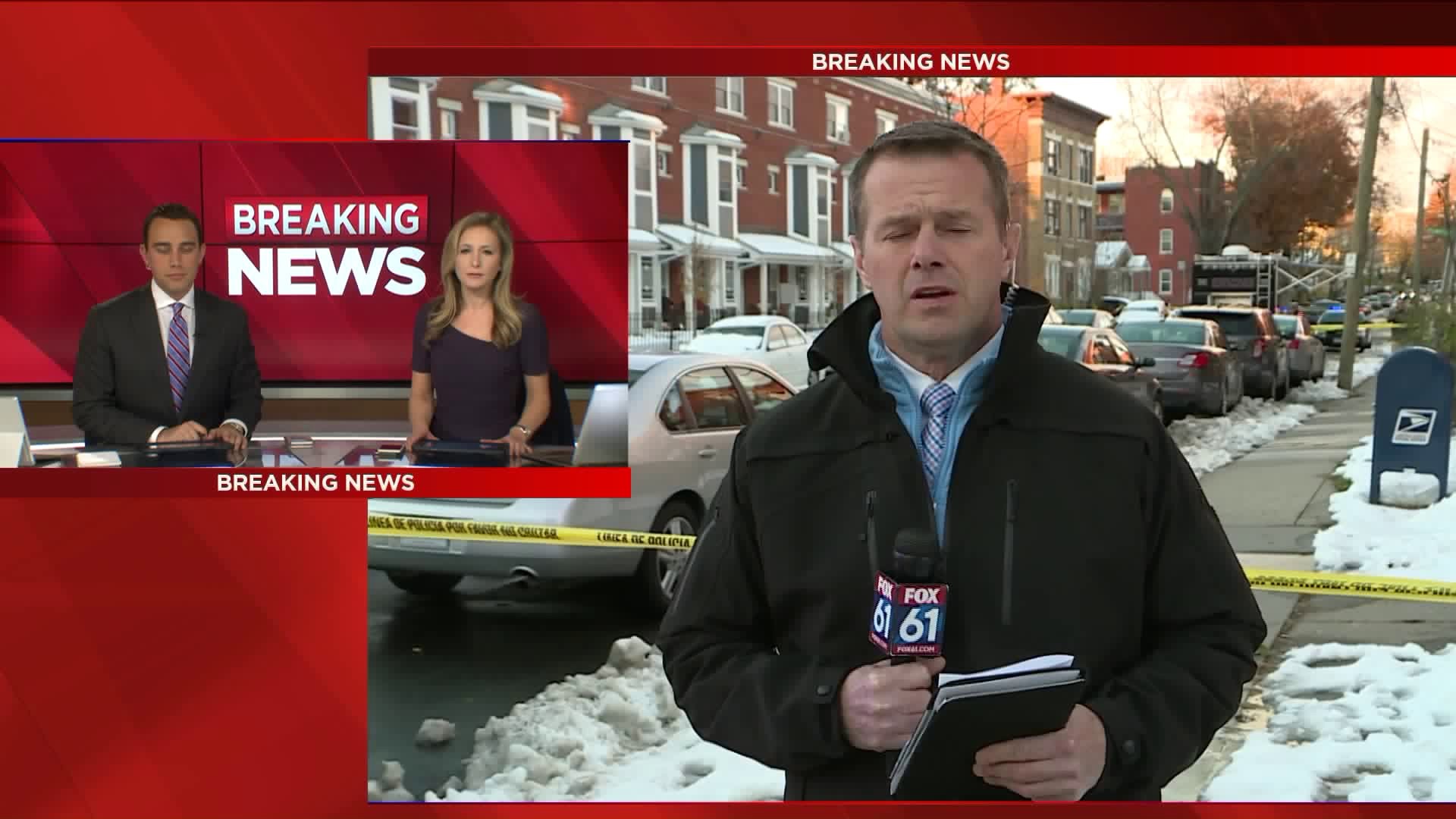 HPD source confirms that the officer involved in the shooting is Chris White, former President of the HPD Guardians Assoc., respected veteran and FTO, and a good guy. pic.twitter.com/2KsXPMVclR