WEST HARTFORD —  For two West Hartford officers, known for organizing the well-attended Connecticut Swat Challenge, there is a new mission they have taken... 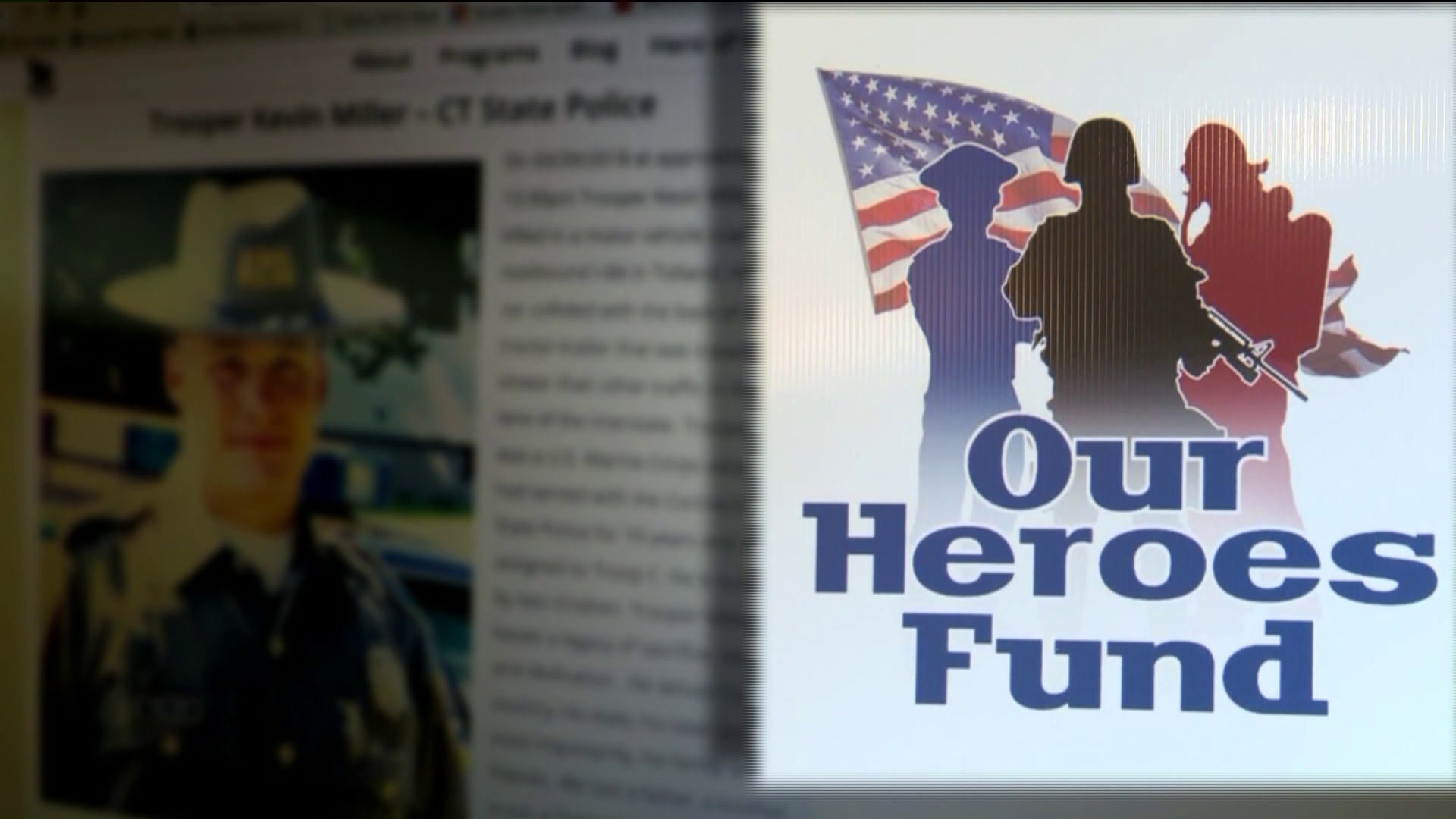 WEST HARTFORD --  For two West Hartford officers, known for organizing the well-attended Connecticut Swat Challenge, there is a new mission they have taken on.

Along with guidance from fund Chairman, Mark Donald, a former Navy SEAL, the goal of Our Heroes Fund is to provide money for military, fire, police, and EMS members in need.

“At some point in your career as a police officer you want to partake in some sort of volunteerism,” said Captain Clark, who is also a U.S. Army Veteran. “Being former Army guys and current police officers and working with the fire service, we couldn’t think of a better cause than this to work for these groups.”

Lt. Chappell, a former Army Ranger, who was awarded the Purple Heart, said, “We give 100 percent of net proceeds from events we run to go to the first responders in need.”

Over the past few years, Chappell noted that Our Heroes Fund had raised funds for New Britain Firefighter Scott Johnson who died of cancer last year, Walt Green from the State Police, who died of cancer earlier this year. More recently, Our Heroes Fund held an event to raise money for Hartford Police Officer Jill Kidik who is recovering from a vicious knife attack in May.

“We just want to be the people who are helping our first responders through tough times,” Chappell said.

Clark added, “This isn’t about (us) two individuals, it’s about an entire organization and an entire community.”

To find out more about Our Heroes Fund click here.