CROMWELL – Concerned parents and school officials attended Tuesday night’s Board of Education meeting after finding out their superintendent and ass... 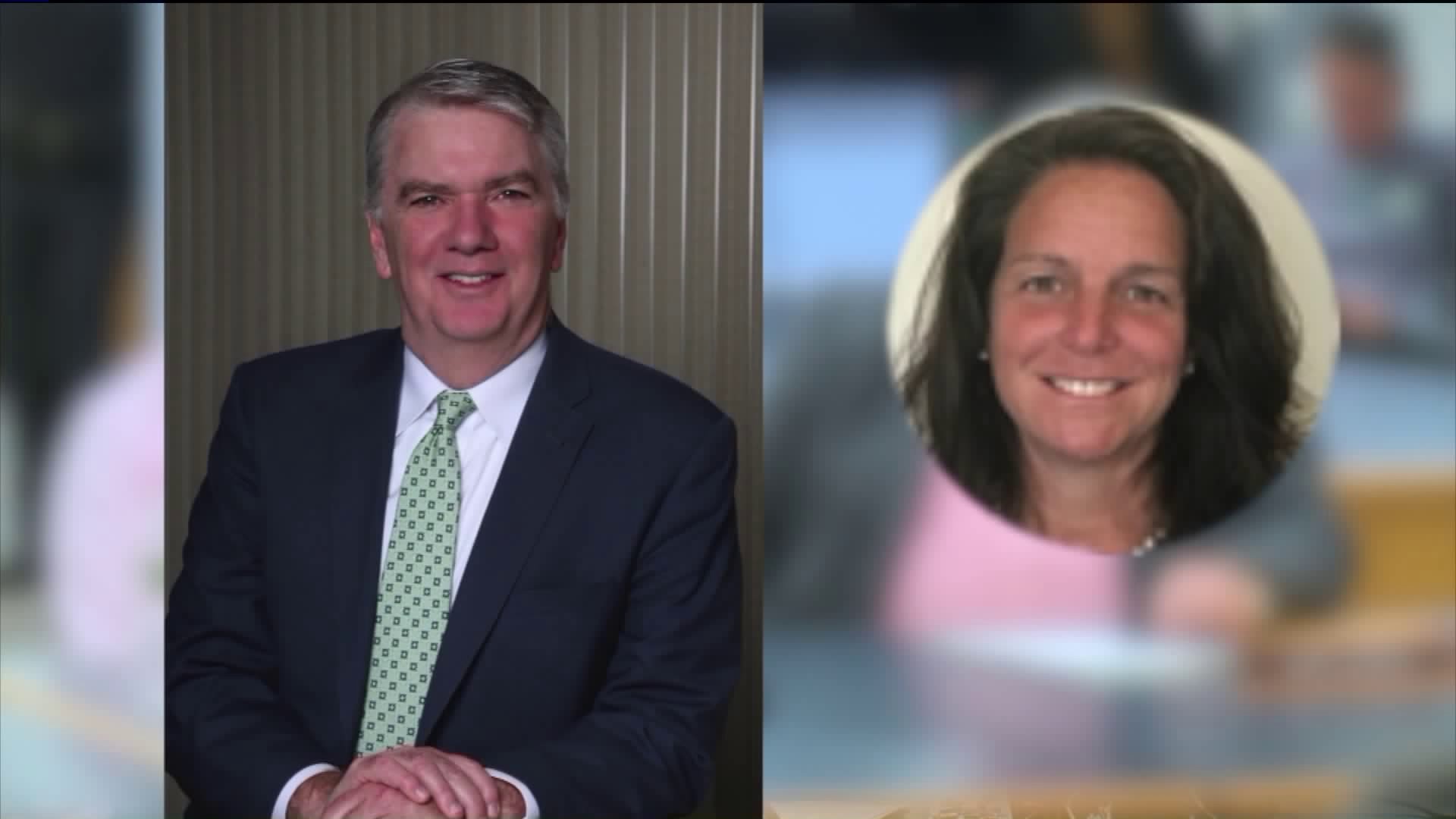 CROMWELL - Concerned parents and school officials attended Tuesday night's Board of Education meeting after finding out their superintendent and assistant superintendent were placed on paid administrative leave.

It all stemmed from an anonymous allegation of misconduct.

Both officials were placed on leave following an emergency meeting in the morning. Parents were not interested in commenting on camera, but those who spoke out at the meeting said they are upset at the decision and wants the Board of Ed to investigate further.

Board members received an anonymous complaint accusing John Maloney and Krista Karch of engaging in misconduct.

The Board of Ed Chairman Mike Camilleri said they do not know who the person is.

"While the anonymous writer did not identify him or herself, it is important that the Board takes steps to ensure that the allegations are properly investigated," said Camilleri.

Camilleri read through the letter at the meeting and said he will ensure a full investigation will be conducted before the holiday season.

There were no specific details about the alleged misconduct or how the anonymous person found out the information.

When public comment opened up to the audience, two people stepped forward to express their frustrations.

"Superintendent Maloney has always been fair, honest and unbiased in all my dealings with him. When I had brought issues before him regardless of who was involved, he has responded quickly, effectively and has resolved the issues to my satisfaction," said a Cromwell resident.

"It’s very disturbing to me when information gets out about our system by leaking information. It’s inappropriate and to me, it puts our kids at risk," said another Cromwell resident.

In the meantime, Cromwell High School Principal Frances DiFiore has been appointed as the interim superintendent until further notice.

Camilleri also said if the investigation shows proof of the misconduct, he will take the appropriate actions as necessary.