HADDAM — Officials have identified the 64-year-old Higganum man who died Friday afternoon. Officials say that Gunnar Grenman was found face down in the wa... 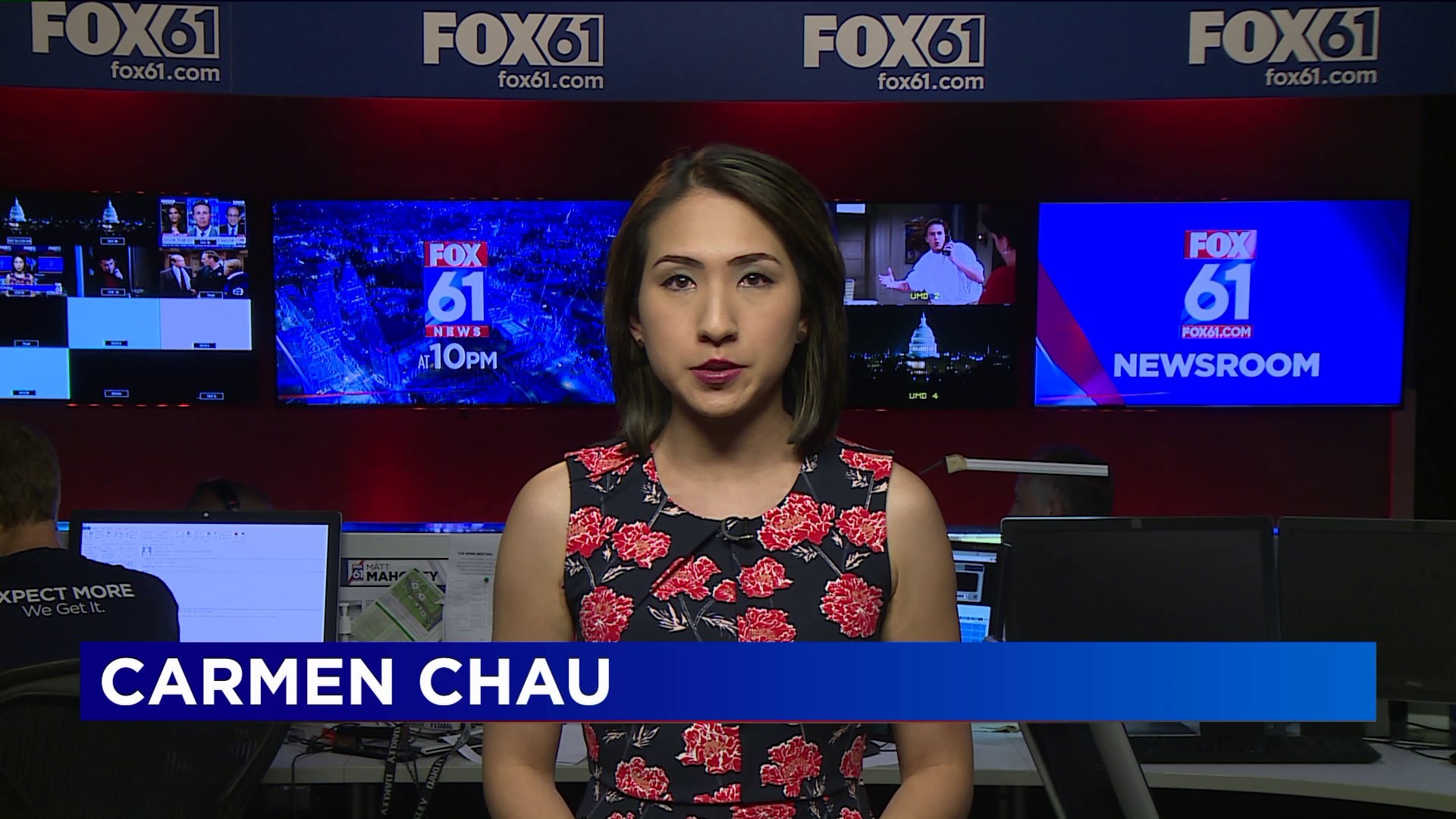 Officials say that Gunnar Grenman was found face down in the water near the Meadows State Park Boat Launch.

Shortly before 3 p.m. on Friday, police said he was on his 14-foot motorboat by himself when the boat suddenly flipped over. Multiple people rushed to try and save him but it was too late.

Rabis said she knows all too well of just how dangerous the Connecticut River can be. Since she lives just a few miles from the park, Rabis and her family are often out on the river whether they are kayaking or canoeing.

“When the motorboats go by and you’re in either a kayak or a canoe, a rowboat or even on the paddleboard, that’s the worst. What looks like a small wave from a distance away, when it gets to you, it can really rock you,” added Rabis.

“Bystanders rushed to his aid and pulled the victim onto their boat and began CPR,” said Sgt. Christopher Dwyer of the State Environmental Conservation Police.

One of those bystanders was an off-duty West Springfield firefighter.

“It wasn’t just one or two, it was 16 or 17 people that came to his aid and more were rushing here but those 16 people had it under control,” added Sgt. Dwyer.

When officers arrived on scene, the man was unconscious, not breathing and in cardiac arrest. That was when Grenman was rushed to Middlesex Memorial Hospital where he was pronounced dead.

Police said at this point, it does not appear there was a boat collision and they do not believe alcohol was involved.

In fact, they said too many times, they have seen similar incidents in the past where it has resulted in tragedy simply because boaters failed to wear their life jackets.

Rabis said the river can be deceiving – it can be calm on the surface but fierce on the bottom. The strong currents have been known to take away swimmers.

“If you’re not wearing a life vest, you don’t have a fighting chance,” added Rabis.

Police said they are still looking into what caused his boat to flip over.