NEW MILFORD — A New York man has died after he went underwater and did not come back up in the Housatonic River on Tuesday. New Milford police said around 2:30 ... 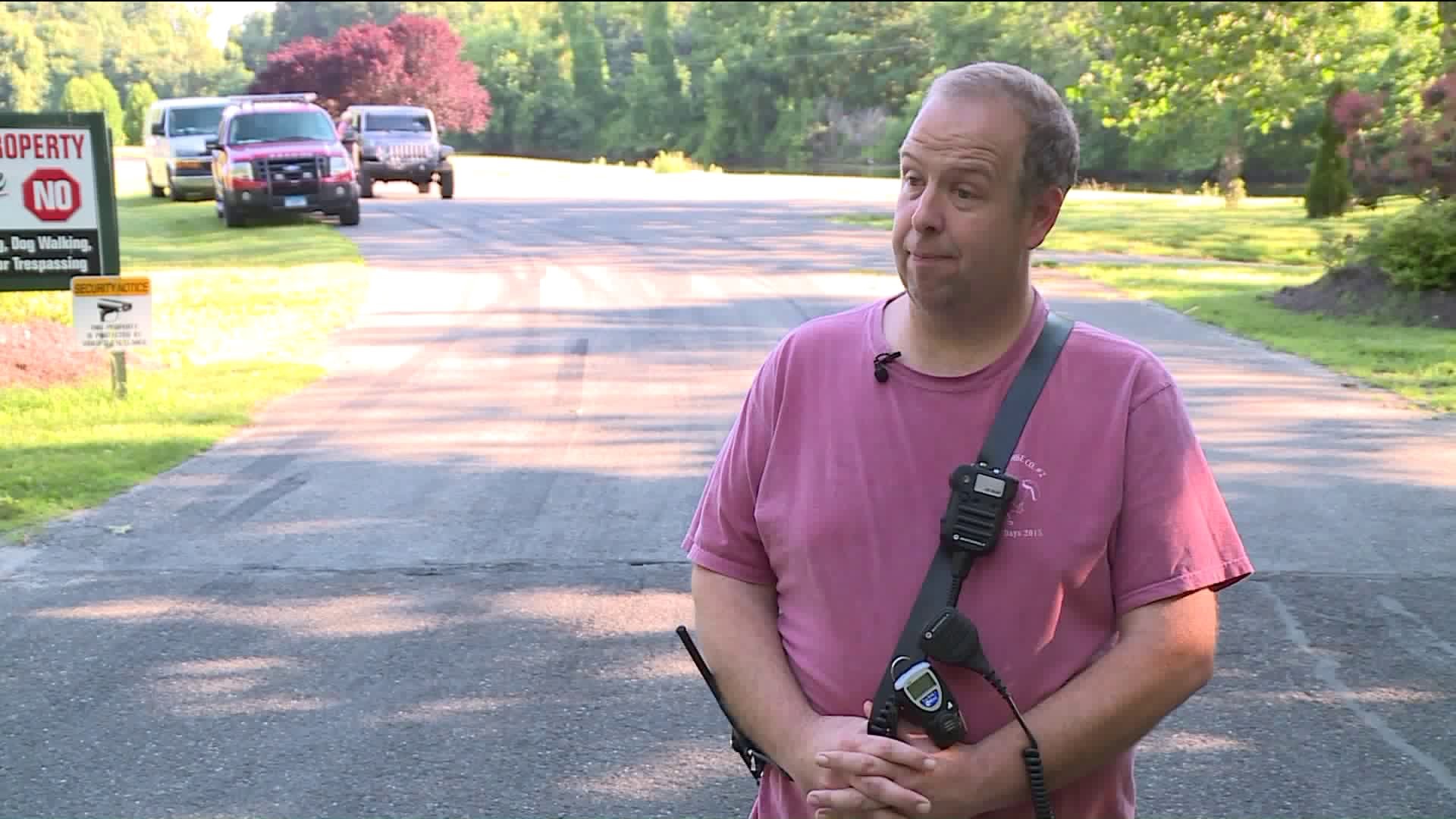 NEW MILFORD — A New York man has died after he went underwater and did not come back up in the Housatonic River on Tuesday.

New Milford police said around 2:30 p.m., they received an emergency call on the banks of the Housatonic River in the area of 11 Pickett District Road for a possible drowning victim.

Police said  Xavier Puin, 34, of Brooklyn was swimming with his family at the river when he went underwater for an unknown reason.

“The relatives were on shore and saw him bob up and down a few times,” Water Witch Fire Department Chief Todd Russell said. “Once they saw him unfortunately bob one last time, they couldn’t see him again, that’s when they called 911 and got us going here.”

Police said his body was recovered around 5:30 p.m.

“It should be families out having a good time, picnicking and whatnot,” Bystander Bob Larmore said referring to the holiday. “My thoughts and prayers go out to the family that lost the loved one.”

Fire Chief Todd Russell said it is important for families hitting the water this summer to be vigilant.

“Swim where we have lifeguards, swim in the area that you know of, and be aware of your surroundings,” he said. “Make sure you’re a competent swimmer, if you’re not take lessons or swim in a pool or with lifeguards in the area.”

According to the Centers for Disease Control, every day, about ten people die from unintentional drowning.

The CDC recommends you use U.S. Coast Guard approved life jackets when in and around natural water settings and use the buddy system. For more safety tips click here.

The incident in New Milford is under investigation by the Office of the Chief Medical Examiner.