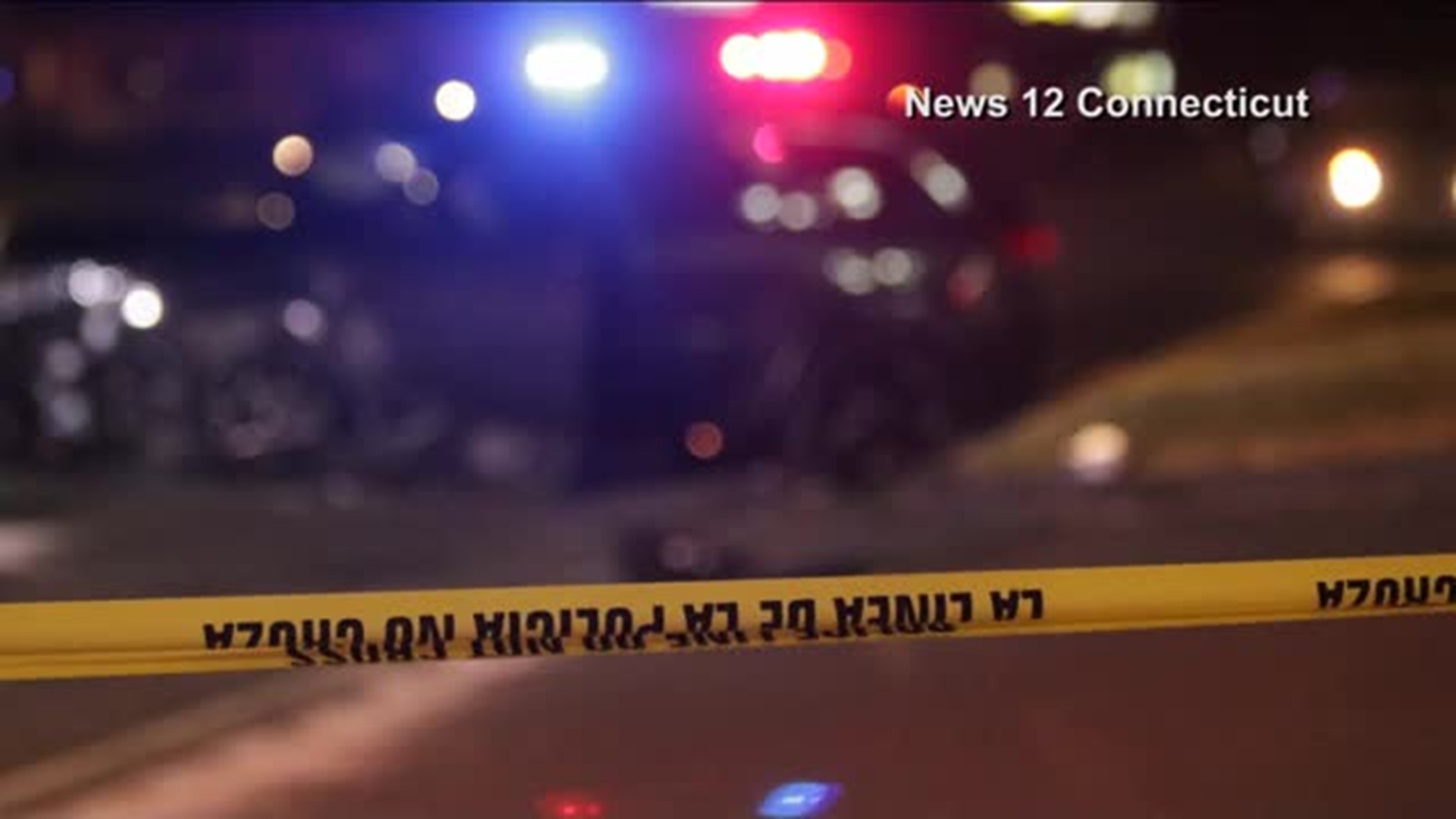 Around 9pm. , police were called to a three car crash with injuries in the area of East Main Street near the intersection with Pineridge Road.

"Upon arrival, Officers found a 2001 Volkswagen Beetle  facing west half way up on the sidewalk, a 2015 Mercedes facing east in the middle of both east and west bound lanes of East Main Street, and a 2015 Jeep Cherokee facing northwest direction in the east bound lane of East Main Street.  The Beetle sustained heavy damage to the front end, the Mercedes sustained heavy damage to both the front and rear ends, and the Jeep heavy front end damage.

If any member of the public has any information regarding this case, we ask that they contact the Torrington Police at 860-489-2000 or Officer Segui.