HARTFORD — Residents living in apartment complexes throughout Hartford have faced deplorable living conditions and now the city is just one-step closer to... 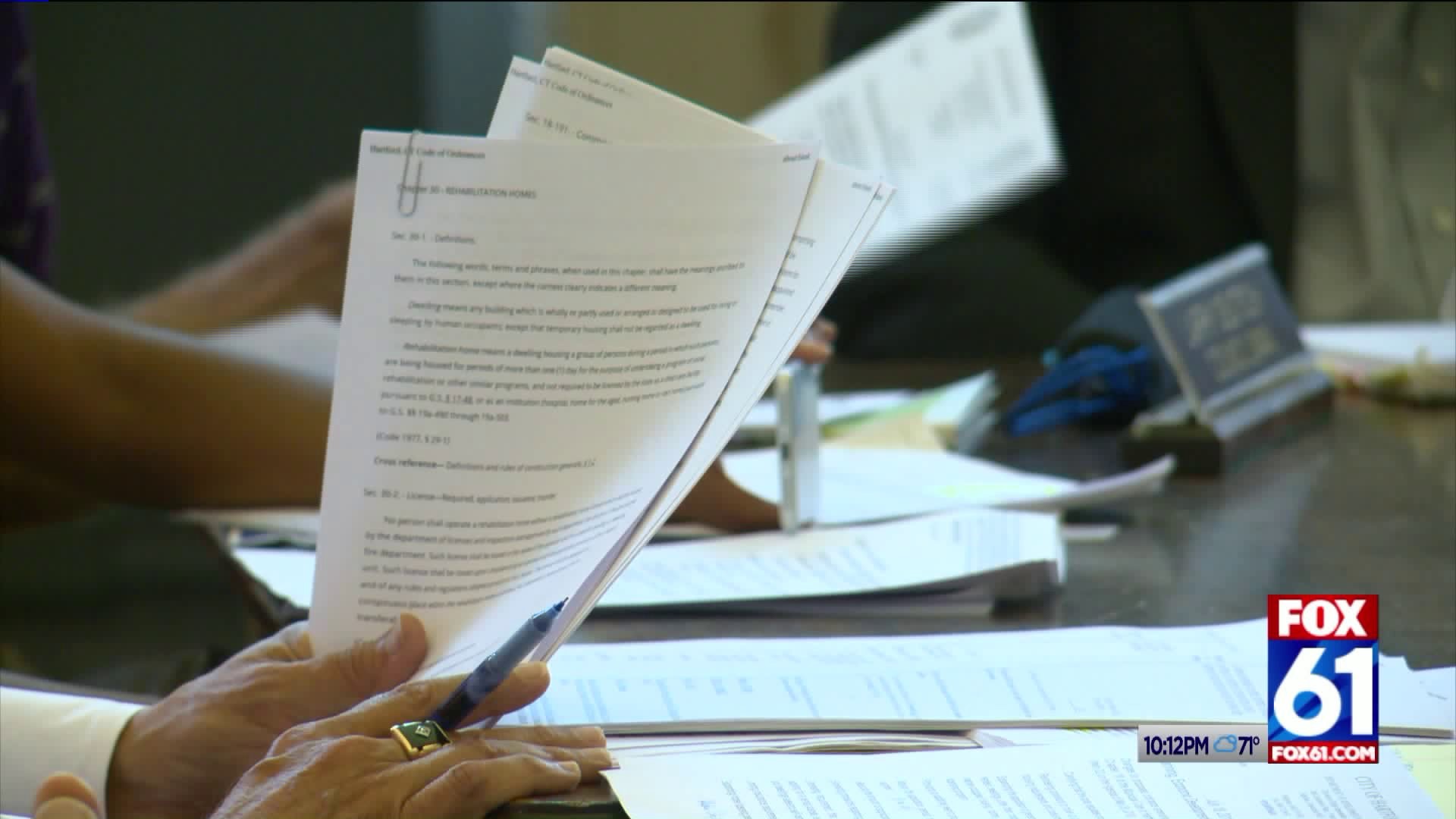 HARTFORD -- Residents living in apartment complexes throughout Hartford have faced deplorable living conditions and now the city is just one-step closer to doing something about it.

Broken windows, plumbing issues, rodent infestations and even raw sewage are just some of the conditions residents at Barbour Gardens faced earlier this year dealing with an MIA property owner.

To avoid situations as such, the new housing code proposed by Mayor Luke Bronin would require names and addresses of all owners and operators in an attempt to avoid anonymous owners to run complexes with little to no supervision.

when it comes down to accountability, this new housing code makes this very transparent of who the owner is,” Pastor AJ Johnson said.

Although property owners who turned out to the meeting said they hope to have more input in regards to the housing code before it goes any further.

“We’re looking to have a seat at the table with the city as they go about making the revisions not to come and sit and listen to revocations that have already been made,” property owner Helen Nixon said.

A number of City Council members agree with Nixon.

“There’s going to be changes that are going to impact the residents and precepts owners um and the issue here is that we just want to make sure a lot of the community weighs in on the process,” City Councilwoman Wildaliz Bermudez.

The proposal was not voted out of committee Thursday evening and council members said they want to take time to review the code in its entirety and receive more feedback from the Hartford community before moving forward.

City Council members are urging tenants and property owners  in Hartford to reach out with their current housing concerns- view their contact information here.