SHELTON — A suspect arrested in connection to the death of a teen and pregnant mother, appeared in court for the first time Thursday. On April 8, police s... 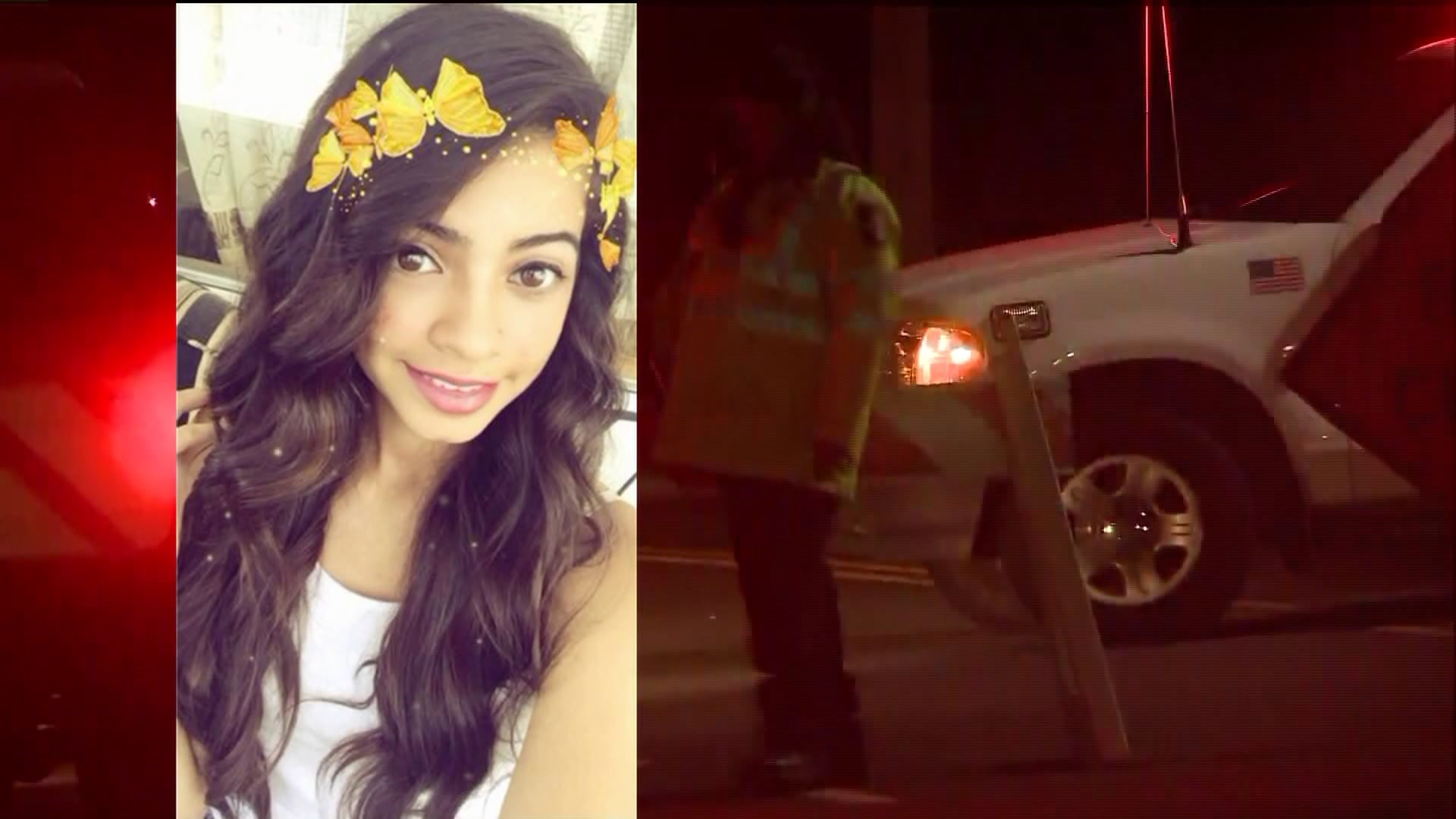 SHELTON -- A suspect arrested in connection to the death of a teen and pregnant mother, appeared in court for the first time Thursday.

On April 8, police said 19-year-old Abdulaziz Yuldoshev was racing near River Road when he caused a crash that killed two people, including a pregnant woman, and injured five others. Police said a Mini Cooper traveling southbound with four occupants collided with a Saturn traveling northbound with three occupants.

Police said the Saturn had pulled into the southbound lane to avoid Yuldoshev's car that was traveling north and racing another vehicle.

An arrest warrant affidavit, released in Derby Superior Court Thursday, said one of the suspects invited the other to race as they left a party, on their way to dinner.

"She was my princess. She was my everything," said Albert Benejan, of Bridgeport, whose niece was one of the two women that died in the crash.

His niece, 18-year-old Shalymar Herrera of West Haven, was a passenger in one of the two cars racing.

"I just want to come here to see the guy and asked the guy why," said Benejan outside the courthouse.

He's referring to Yuldoshev, who has been charged with two counts of manslaughter and two counts of negligent homicide with a motor vehicle.

"He just told me I’m sorry for your loss," Benejan said.

His niece and Carter's wife, 23-year-old Brianna Torres-Carter, who was eight months pregnant, was also killed. Larence Carter was arrested last Friday and, like Yuldoshev, he faces two counts of manslaughter, two counts of negligent homicide.

"I hope it’s justice for my niece. That’s the only thing I want," said Benejan.

When Carter and Yuldoshev passed a Cumberland Farms, about a mile north of the accident scene, police said surveillance video helped them determine they were traveling at over 80 miles per hour in a 35 mph zone.