AVON —  Connecticut is on track to lose more than 1,000 people to drug overdoses by the end of 2017, with the majority of the overdoses opioid related. Pr... 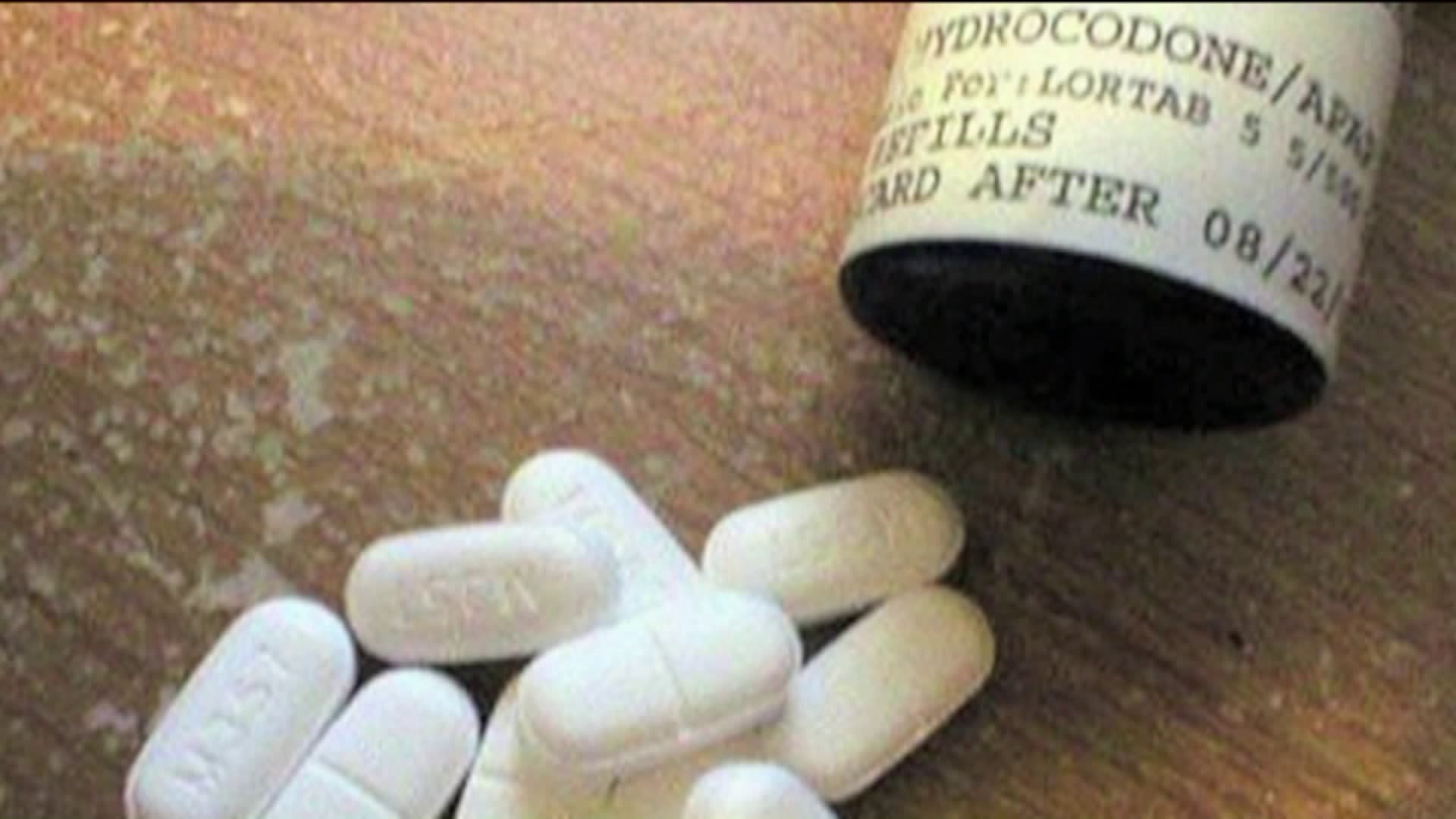 AVON --  Connecticut is on track to lose more than 1,000 people to drug overdoses by the end of 2017, with the majority of the overdoses opioid related.

The opioid crisis in Connecticut has sparked one oral surgeon in Avon to lead the push to offer opioid pain reliever alternatives to patients after procedures.

From his office in the Avon Oral and Maxillofacial Surgery practice, Dr. Stuart Lieblich explained how the medication EXPAREL works as a pain management alternative to prescription opioids.

“The best way to describe it is its sort of like a soap bubble and it’s injected into the area at the time of the surgery and over the next two to three days, as it breaks down, it releases more of that local anesthetic into the site of the surgery.  So, it has that sustained or prolonged release that carries the patient during the time of the most acute or severe pain after the wisdom teeth are removed,” Leiblich described.

Lieblich is playing a major role in bridging EXPAREL into the dental world.  Each week he travels to a different part of the country speaking at lectures for dentists about the medication.

He highlighted there are useful roles for prescription opioids in the medical world, but pointed out more needs to be done to avoid using the potent pain killers for dental procedures or surgeries.

In 2012, dental practitioners accounted for 18.5 million opioid prescriptions in the United States, according Lieblich.

“So we are part of the problem but we can also be part of the solution,” he said.  He went on to say that providing a pain management alternative is especially important for wisdom teeth extractions because of the typical age of the patients.

“You’re dealing with a more vulnerable population of someone who is 18 or 19 years of age.  There’s a risk to them that once they take those medicines they may get the sensation of euphoria and then go on to continue to take these medicines which has been known to lead to heroin or other addictions,” Lieblich said.

He tells his patients who receive EXPAREL to also take an over the counter anti-inflammatory, such as Ibuprofen, for the best pain control.  He said the combination is attributed to a major drop in the number of opioid medications he has prescribed to his patients.

“Historically we’d be writing for 15 to 20 prescription pain relievers for a wisdom tooth case.  Now we reduced that to 5 pills and what we tell the patient and the parent usually is 'don’t even fill the prescription just hold on to it,' because we’re finding only about 8 percent actually need to have the prescriptions at all,” Lieblich explained.

EXPAREL is FDA approved.  Lieblich said it has been in use in his practice for roughly two years, which means it has been used on roughly 1,000 patients so far.

“We’re all aware of the societal impacts of opioids and this is one small thing I think we can do,” Lieblich said.

EXPAREL costs about $120 and is not typically covered by insurance.  Starting Wednesday, Aetna is kicking off a study in which they will cover the cost at select practices for a certain period of time.  They will then do a comparison study on whether its use lowered the number of opioid prescriptions used by patients.