Rabbi Yitzchok Adler of Beth David Synagogue in West Hartford wanted to make it very clear – despite two of the biggest pockets of infection in the latest measl... 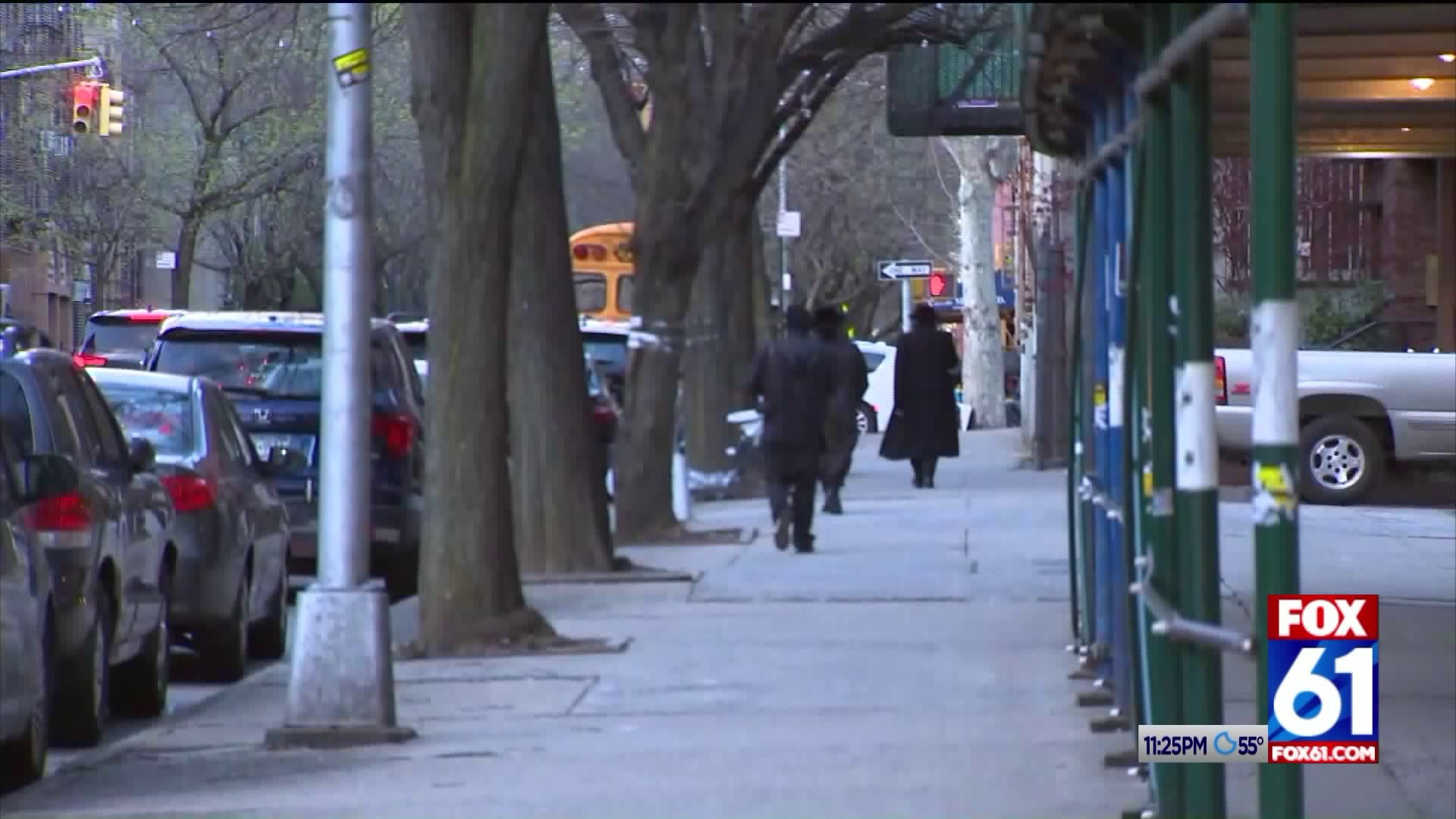 Rabbi Yitzchok Adler of Beth David Synagogue in West Hartford wanted to make it very clear – despite two of the biggest pockets of infection in the latest measles outbreak coming in Orthodox Jewish communities, the Torah is not to blame.

“I have not come across a single credible rabbi who will take a position that [measles vaccination] is counter to Judaism,” he said, “if anything, it’s the exact opposite.”

“There’s just simply no excuse not to be vaccinated.”

Ed Day, the County Executive of Rockland County, NY – the site of one of those outbreaks, agreed.

Health officials said the outbreaks started in Rockland County, and in another Orthodox Jewish community in Williamsburg, Brooklyn, the same way they’ve started in other places – with mis-information spreading through a tight-knit community.  Officials in Rockland County said a particular anti-vaccination group had targeted that community, and as a result, childhood measles vaccination rates had to plummeted to just above 70%, when a threshold of 90% to 95% is usually needed to stop an infection from becoming an outbreak for the highly-contagious disease.   Officials said once some travelers brought measles back from Israel, the outbreak was on.

Rabbi Adler said he’s worried that some people have already made the assumption, though, that those community members chose to avoid vaccination specifically because of their faith.

Adler said he does not know if anyone in his congregation has not been fully vaccinated against measles, but said if he were to find out, he would use his position to try to persuade that person to change his or her mind.

And if they refuse?

“I will have to say I hope you find another synagogue that will welcome you because this one can’t,” he said.