HARTFORD — With little optimism for a vote before the end of session, Governor Lamont revealed his new toll bill and he wants lawmakers to come back during the ... 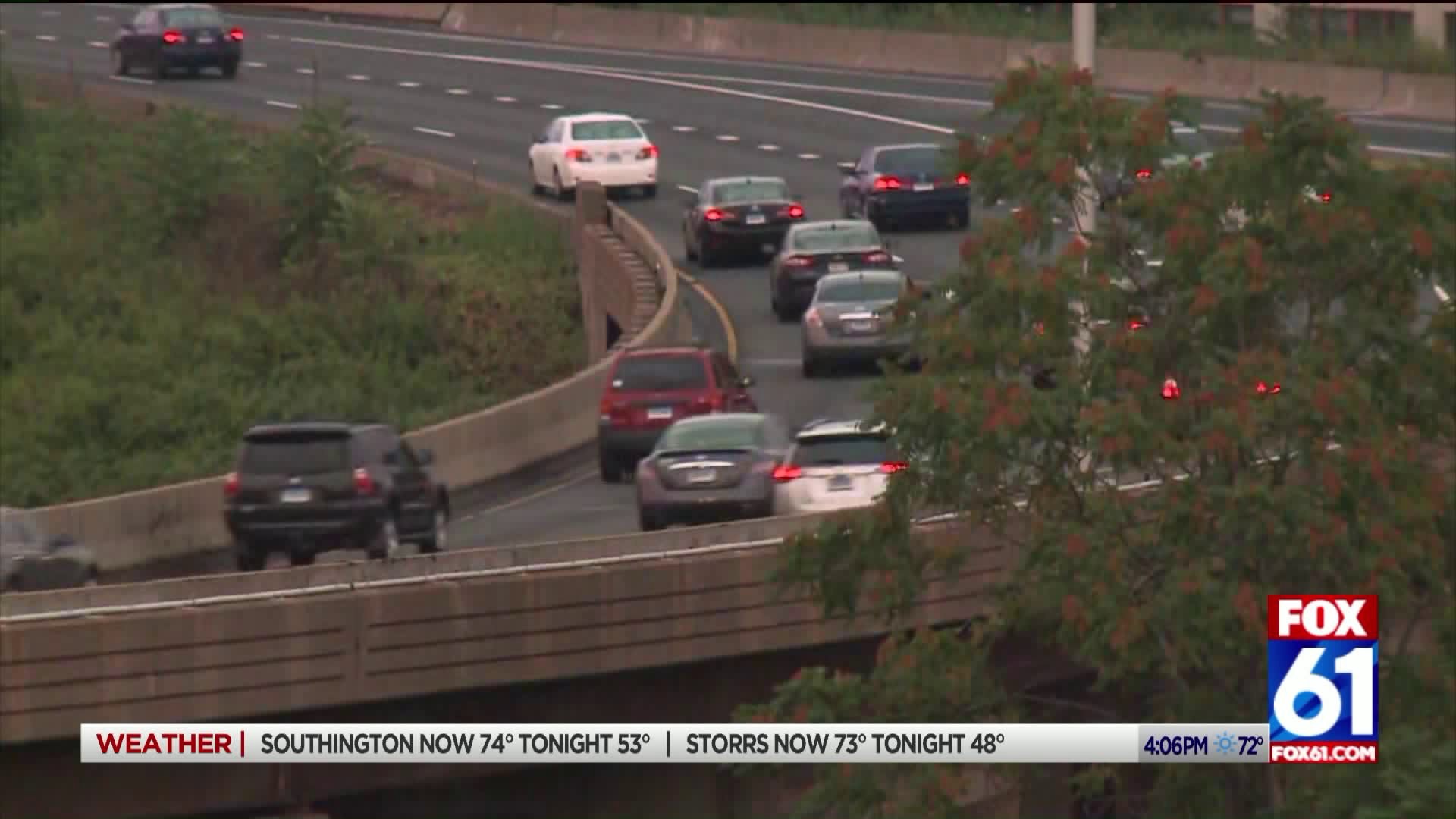 HARTFORD — With little optimism for a vote before the end of session, Governor Lamont revealed his new toll bill and he wants lawmakers to come back during the summer to tackle the issue.

The toll bill goes into some specifics regarding penalties and the number of gantries, but it also leaves a few key questions unanswered. “I haven’t heard anybody come up with a real alternative to what I’ve proposed,” said Gov. Lamont. A statement Republicans take issue with.

Governor Lamont wants to put tolls on  I-84, 91, 95 and some of Route 15. 4 public hearings would solicit your opinions. “I didn’t want anybody to use as an excuse, we don’t have enough information to cast a vote,” said Lamont.

The bill specifies no more than 50 gantries. There will be up to 50% discounts for CT EZ Pass, low income and frequent users. The definition of that isn’t in the bill. We asked Rep. Lemar about it. “DOT is using a 20 gantry model so if you are hitting 20 gantries per month that would qualify you as a frequent user,” said Lemar.

Also not in the bill is the fact that out of state drivers who don’t qualify for a discount could pay as much as a dime a mile during peak travel. Rep. Matt Ritter, (D) Majority Leader said. “In other states they are soaking out of state drivers. That’s exactly what people do. The cost of a bridge in some cases is $20 to go over a bridge. Every other state is doing that except Connecticut.”

Rates including discounts for residents are set at 4.4 and 3.5 for peak and off-peak. “If you are commuting every day as a Connecticut driver going to and from work we think you should be paying a little less. You are putting more money into our system and you are buying gas in the state of Connecticut,” said Lemar, the Majority Caucus Chair.

The bill will lower the gas tax by nickel over 5 years. The rates would be frozen for 3 years but then could be changed with a vote of the newly created Special Transportation Commission. Rep. Themis Klarides, (R) House Minority Leader said, “There is no guarantee that that’s not going to go up in fact it is a sliding scale.”

In addition, if you don’t pay a toll in another state, your vehicle registration can be withheld until you do and your personal information shared with them.

The revenue from tolls would go into a fund within the Special Transportation Fund. It’s essentially a double lockbox with specific infrastructure projects identified in the bill. Projects like replacing the I-84 viaduct, improving the mix-master and many rail upgrades. The only problem is federal regulations ban toll money from being used to upgrade the rails. “So where are you going to get the money for those train stations? You are going to take it out of the STF side,” said Sen. Fasano.

In short, the bill lays out some specifics but also is vague in some areas. It is still just a working draft and lawmakers continue to navigate the complicated process of making sure the toll plan will get federal approval. If approved, tolls could start going up as soon as 2023.