HARTFORD – There was courtroom chaos during an arraignment for the man accused of killing a Windsor teen. 22-year old Isaiah Benitez is facing murder charges in... 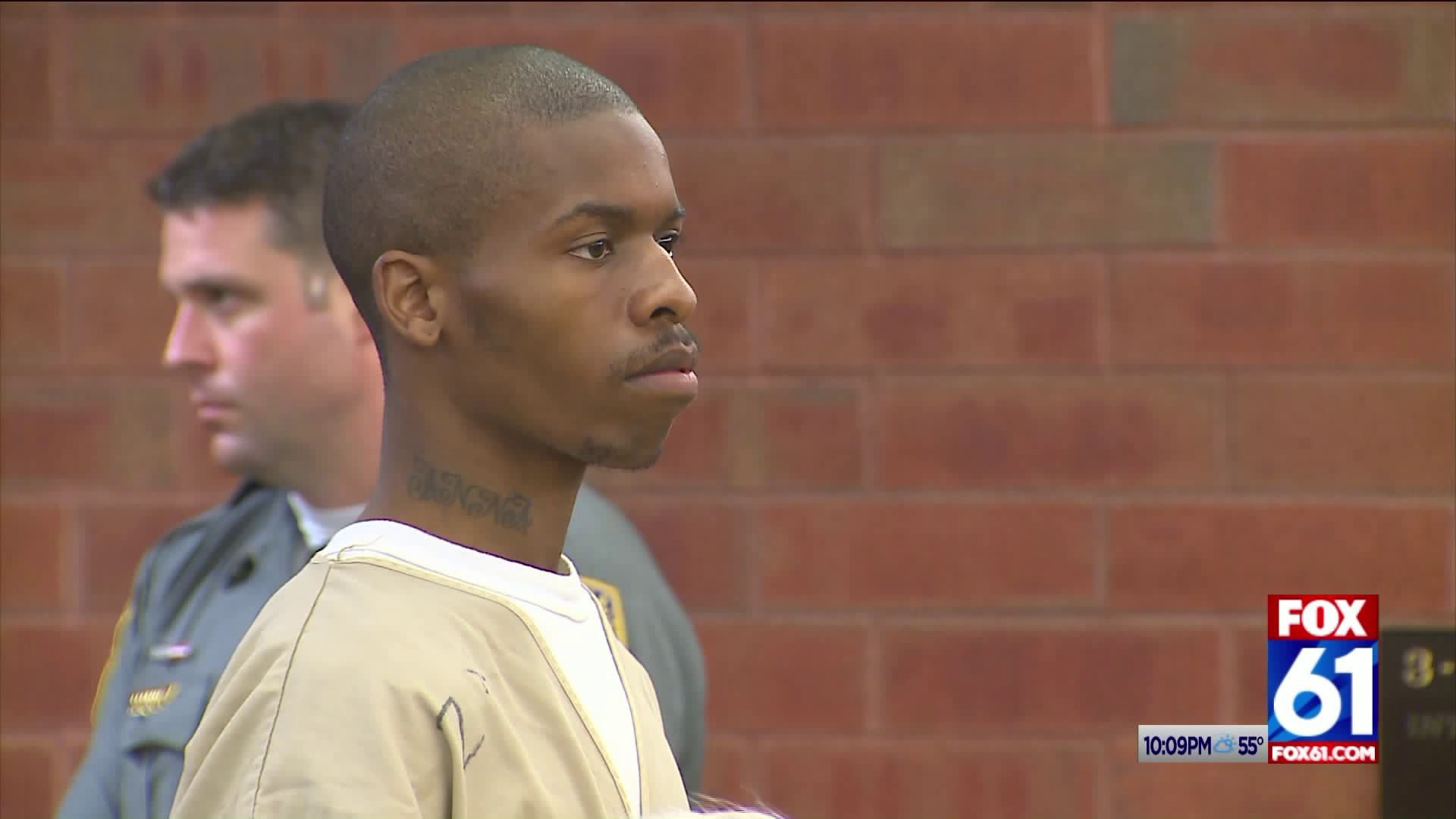 HARTFORD – There was courtroom chaos during an arraignment for the man accused of killing a Windsor teen.

22-year old Isaiah Benitez is facing murder charges in the death of 16-year old Felipe Lopez. As Benitez appeared in court, a brawl nearly broke out.

FOX 61 was the only camera inside the courtroom when it happened but due to state regulations, only certain parts can be shown.

Benitez not only faced the judge for the murder of Lopez but also prior assault and attempted murder charges for an incident that took place in March.

FOX 61 was told Lopez’s father was taken into custody for the incident, but was later released.

The family was angry at Benitez for the murder of Lopez. Police found Lopez had also crashed his car on Albany Avenue after being shot during the early morning hours on April 24th.

FOX 61 spoke to the parents of Lopez the morning they found out their son was murdered.

“This shouldn’t happen to nobody’s kid. He was a baby. He was my baby,” said Alma Lopez, Felipe’s mother.

His father also expressed his pain at the time.

“I wait for my son every day. At 6 o’clock he always comes to my house and this time, he didn’t come to my house … the three officers came,” said Jose Juan Lopez, Felipe’s father.

Benitez’s next court date is May 21st and he is being held on a 1.5-million dollar bond.