BRIDGEPORT — Julian Fyffe, passenger in the car Jayson Negron was driving on May 9 when they got into an altercation with Bridgeport police, has filed a $... 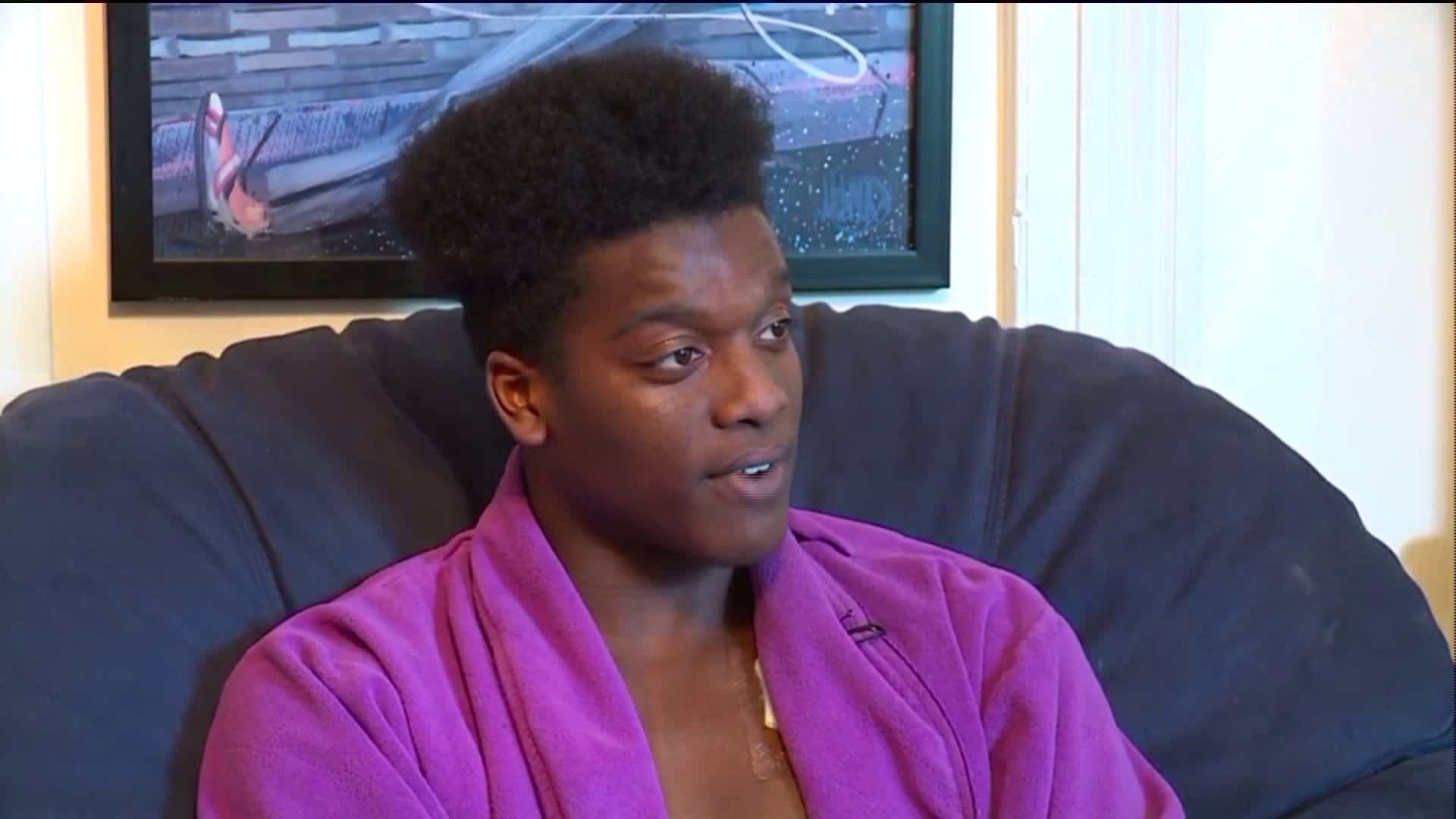 BRIDGEPORT -- Julian Fyffe, passenger in the car Jayson Negron was driving on May 9 when they got into an altercation with Bridgeport police, has filed a $6 million lawsuit against the city of Bridgeport.

Fyffe is seeking court and attorney costs in addition to damages of $6 million.

Police said the two were riding in a stolen a car and attempted to pull it over, when Negron refused to stop and threw it into drive.

Fyffe claims that the Chief Armando Perez “lied in public statement about the actions of Negron and Fyffe in an effort to cover up the illegal and unconstitutional actions of Boulay [and the other officers.]

The lawsuit alleges that the officer violated their constitutional rights and failed to summon medical aid.

He also claims Perez disparaged and slandered the Fyffe and Negron in an attempt to cover up the actions of his Officer Boulay and the other officers.

Fyffe, 21, said Tuesday that they never pinned the officer with the car. He sat down with FOX61's Katie Corrado one week after the deadly incident to share his side of the story.

You can view the lawsuit here.