FOXBOROUGH — New England wide receiver Antonio Brown took the practice field  for the first time as a Patriot Wednesday afternoon in the midst of sexual assault... 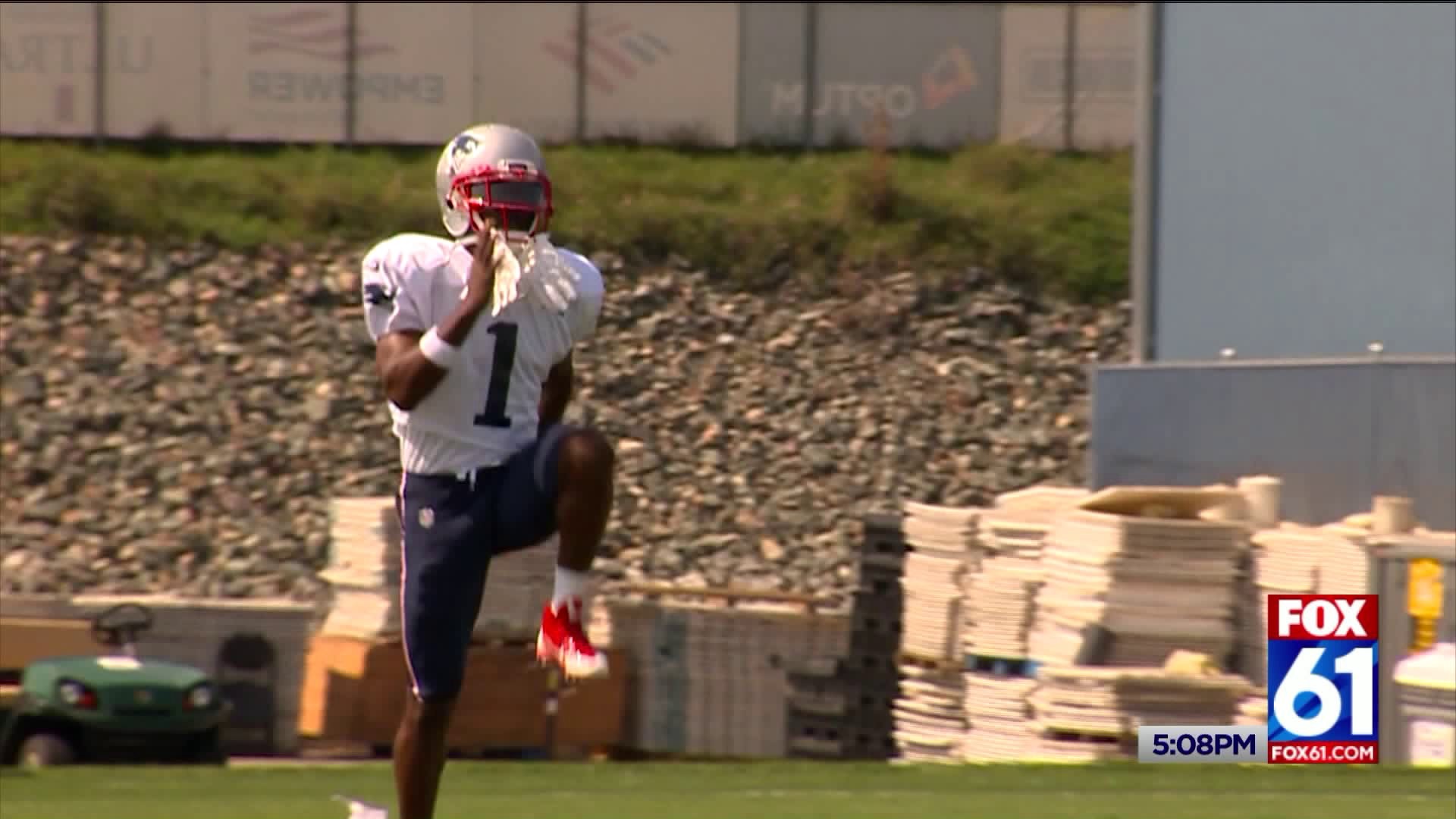 Brown’s former trainer Britney Taylor filed a civil lawsuit accusing him of rape. In the lawsuit Taylor accused Brown of assaulting her three times between 2017-2018.

“We’ve looked into the situation and we are taking it very seriously all the way through the organization,” Patriots coach Bill Belichick said during a news conference Wednesday.

Brown signed with the patriots Saturday just hours after he was released from the Oakland Raiders following a string of bizarre incidents during training camp.

FOX 61 sat down with local attorney Eric Hard who emphasized this is a civil not a criminal lawsuit so he doesn’t foresee the NFL taking any immediate action.

“Usually there would be a more detailed investigation first and then the NFL takes some sort of action against the athlete so in this case what’s the most likely outcome? Hard said.

He added, Brown will most likely continue to play and then once the NFL completes its investigation, they can then decide what to do next.

Taylor is suing Brown for more than $75,000 for physical, emotional and psychological damages. Belichick did not comment on whether Brown will play on Sunday against the Miami Dolphins.