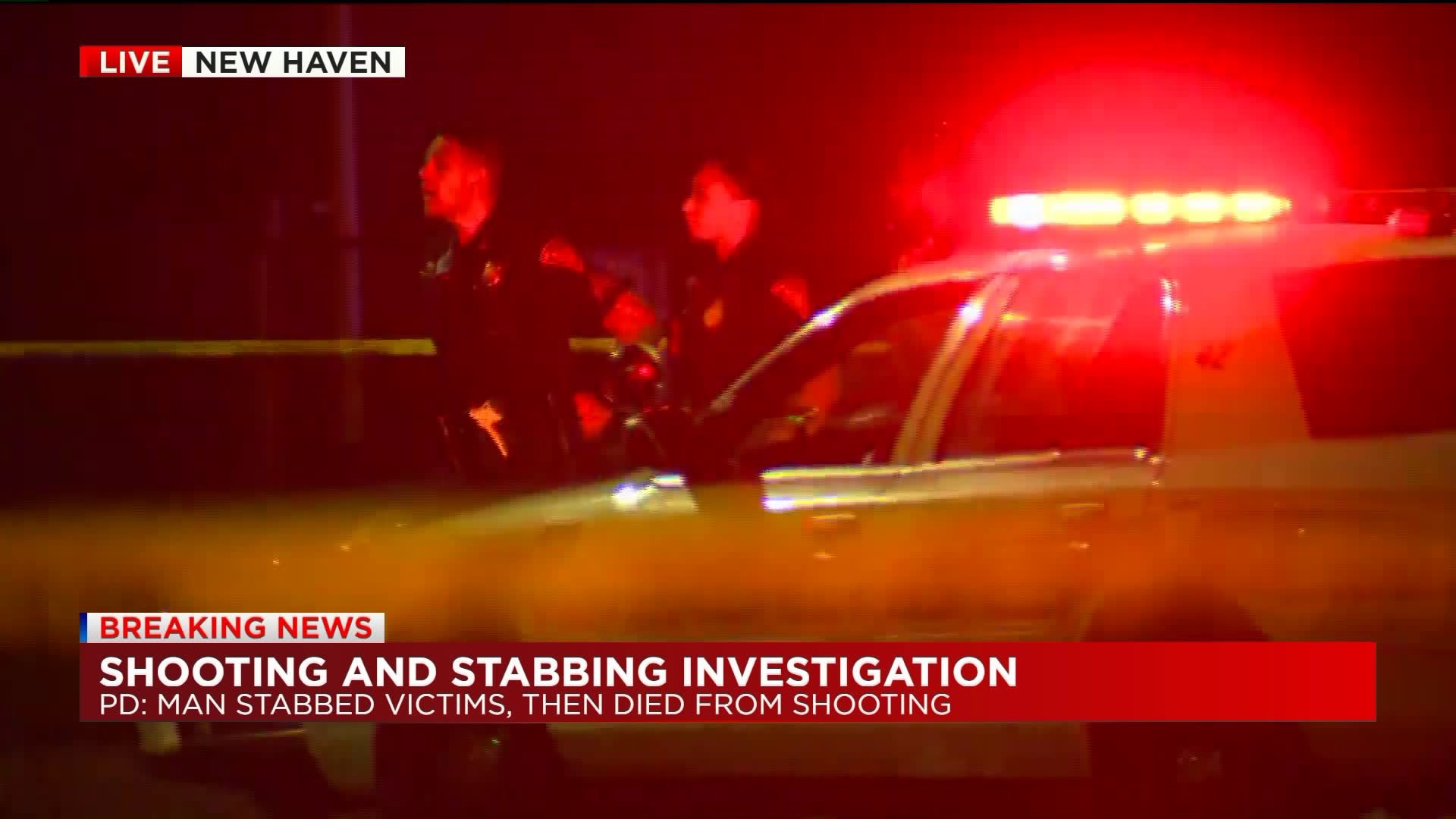 New Haven Police Department said a New Haven man was walking on Sperry Street from Whalley Avenue toward Goffe Street, when he was confronted by a Sirvon Strickland, 31,  holding a knife.

Police said the victim’s cousin, a 24-year-old Hamden man was waiting in his car, when he heard the commotion, got out of his car, where he was also stabbed by the suspect.

Police said the 24-year-old victim, who has a pistol permit, fatally shot Strickland in the chest.

"The shooter has a valid pistol permit and his gun was lawfully registered to him, according to information obtained in a police records check. The shooter has not been charged – though this investigation is active and remains active," police said in a release.

No other details were released.