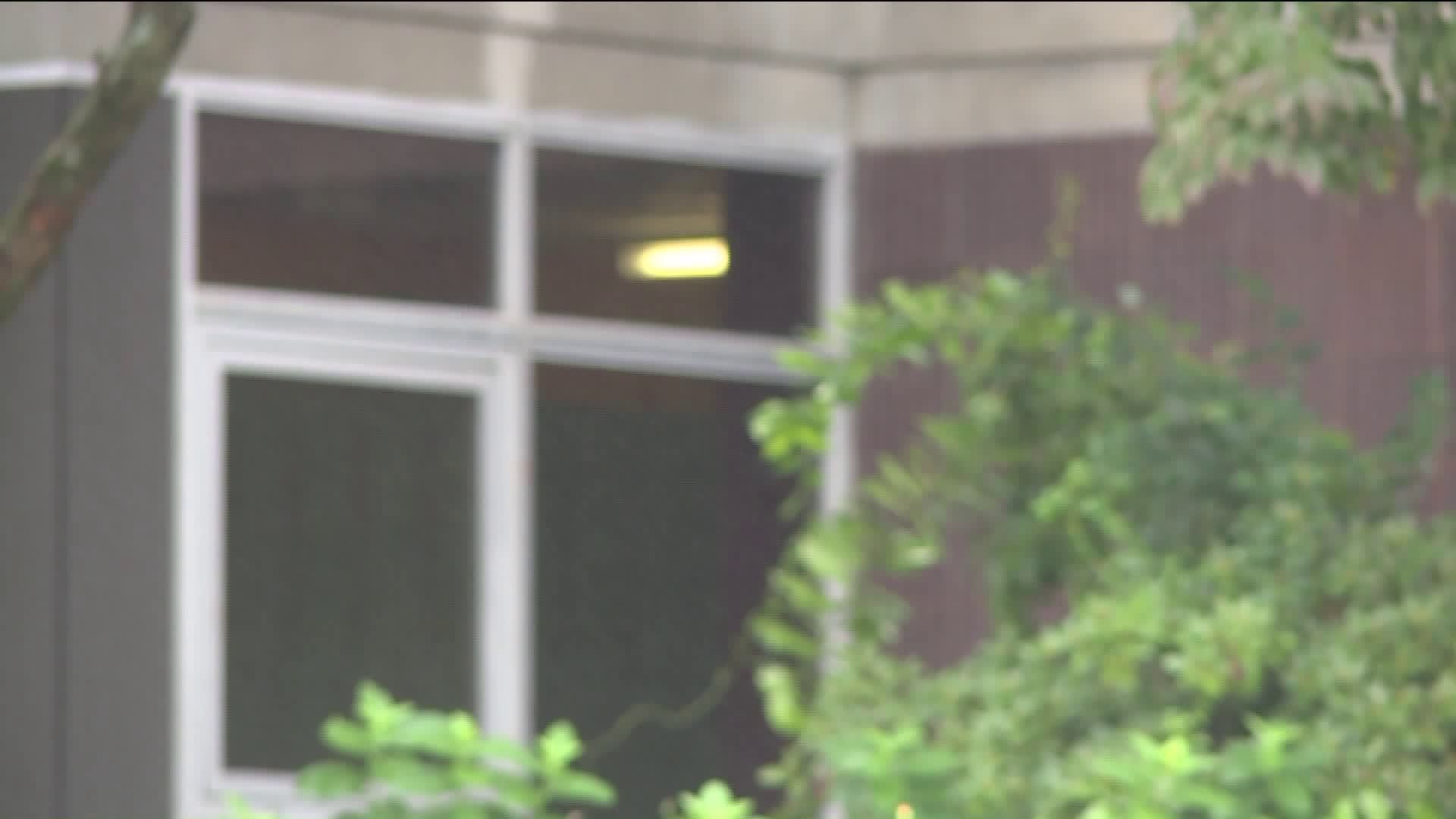 NEW BRITAIN --  Police said two students were arrested Thursday after a video online shows the students having sex inside a classroom.

New Britain Police Department said the video was brought to their attention by personnel of the New Britain Board of Education. Police said the incident occurred at New Britain High School.

Police said detectives immediately followed up on the complaint and confirmed the existence of the video.

"The two juveniles involved in the sexual act were identified on Friday, September 28," police said in a release. "The investigation revealed the sexual contact between them was consensual and each juvenile was referred to Juvenile Court."

Police said the ages of the two students are 17 and 16.

“Unfortunately the society we live in today, everybody has a phone  and they record anything that’s going on all during the day anytime in their lives,” New Britain resident Daniel Depinto said.

Both were charged with one count public indecency and risk of injury or impairing the moral of children, police said.

Some community members said maybe there should be some sort of consequences for the students who shared the video.

“That’s beyond ridiculous and they should get in trouble just the same not only for the act but also recording. It is just ridiculous. I can’t imagine that, the amount of shame that person could be going through,” Zhenia Fletcher said.

Police said the names of the two students are not being released due to their ages.

"This is an ongoing investigation at this time," police said. "Detectives continue to investigate and further arrests may be pending."