People are taking EEE seriously after third death in Connecticut

EAST HADDAM — As the sunset over East Haddam, the day wasn’t over for Roxanne and Andy Berryhill. “I don’t think we often consider how dangerous a simple ... 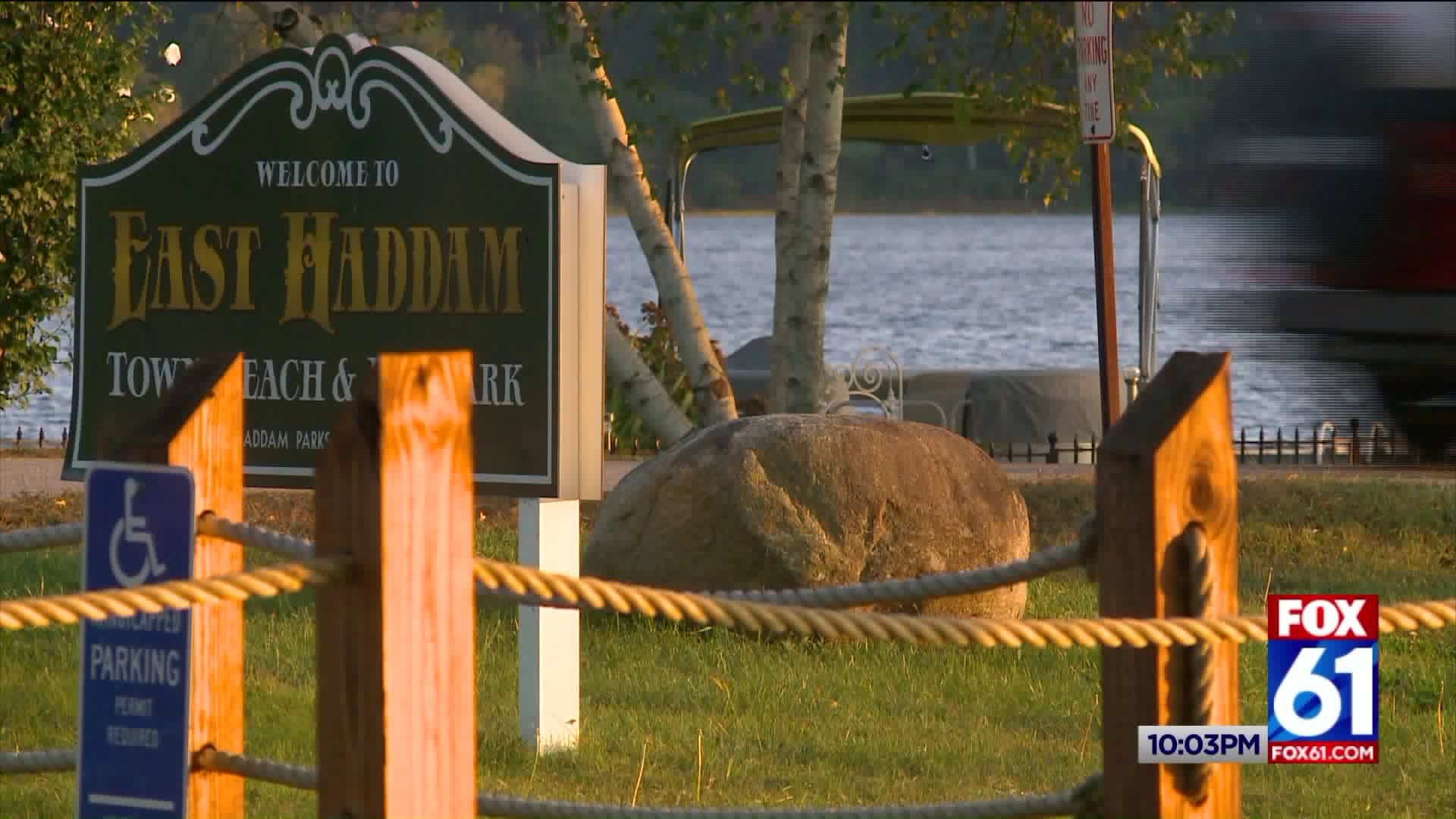 EAST HADDAM -- As the sunset over East Haddam, the day wasn’t over for Roxanne and Andy Berryhill.

“I don’t think we often consider how dangerous a simple mosquito bite is but from West Nile, now we have EEE,” said Andy Berryhill.

The Berryhill’s tend to their farm and farm stand along Colchester Turnpike sometimes as late as 8 p.m. in the evening.

“I go out late at night to take care of my ducks and chicks and put them away and I’m getting bit all the time,” said Roxanne Berryhill.

The Connecticut Department of Public Health announced two more confirmed cases of EEE in East Haddam and Colchester. The resident from East Haddam in their 60’s has passed away. The Colchester resident in their 40’s remains in the hospital.

“I need to take it seriously because especially these people losing their lives I need to make a point that they didn’t die in vain and that we need to pass the word,” said Roxanne. “This is a problem.”

Areas East of the Connecticut River remains the most vulnerable but other areas aren’t risk-free.

Twenty-three communities in the State have tested positive for EEE. That includes South Windsor. Their police department announcing the popular Haunted Torch Walk will be canceled this year.

The South Windsor Chief of Police tells FOX61 that they couldn’t hold the event in good faith with the concerns of EEE.

In West Hartford, Hall High School has moved its Friday night football game against Southington to Saturday afternoon due to concerns about the virus.

“Looking at the weather patterns, for the next week or so, I think we’re just about out of the woods,” said Dr. Theodore G. Andreadis of the Connecticut Agricultural Experiment Station.

Dr. Andreadis says mosquitoes are not actively biting when temperatures are below 50 degrees, but, we won’t be completely done until we experience our first hard frost.

“A hard frost is below 32, where you get freezing temperatures,” said Dr. Andreadis.

For farmers, that first hard frost is a bittersweet thought but one they know will keep people safe.

“It would be nice if it got cool enough to ward off the mosquitoes but not a bit of frost on our tomatoes and peppers,” said Roxanne.