NEW HAVEN — “I just wish people would stop being so judgmental about this whole situation and maybe open their hearts up and your minds a little bit,” sai... 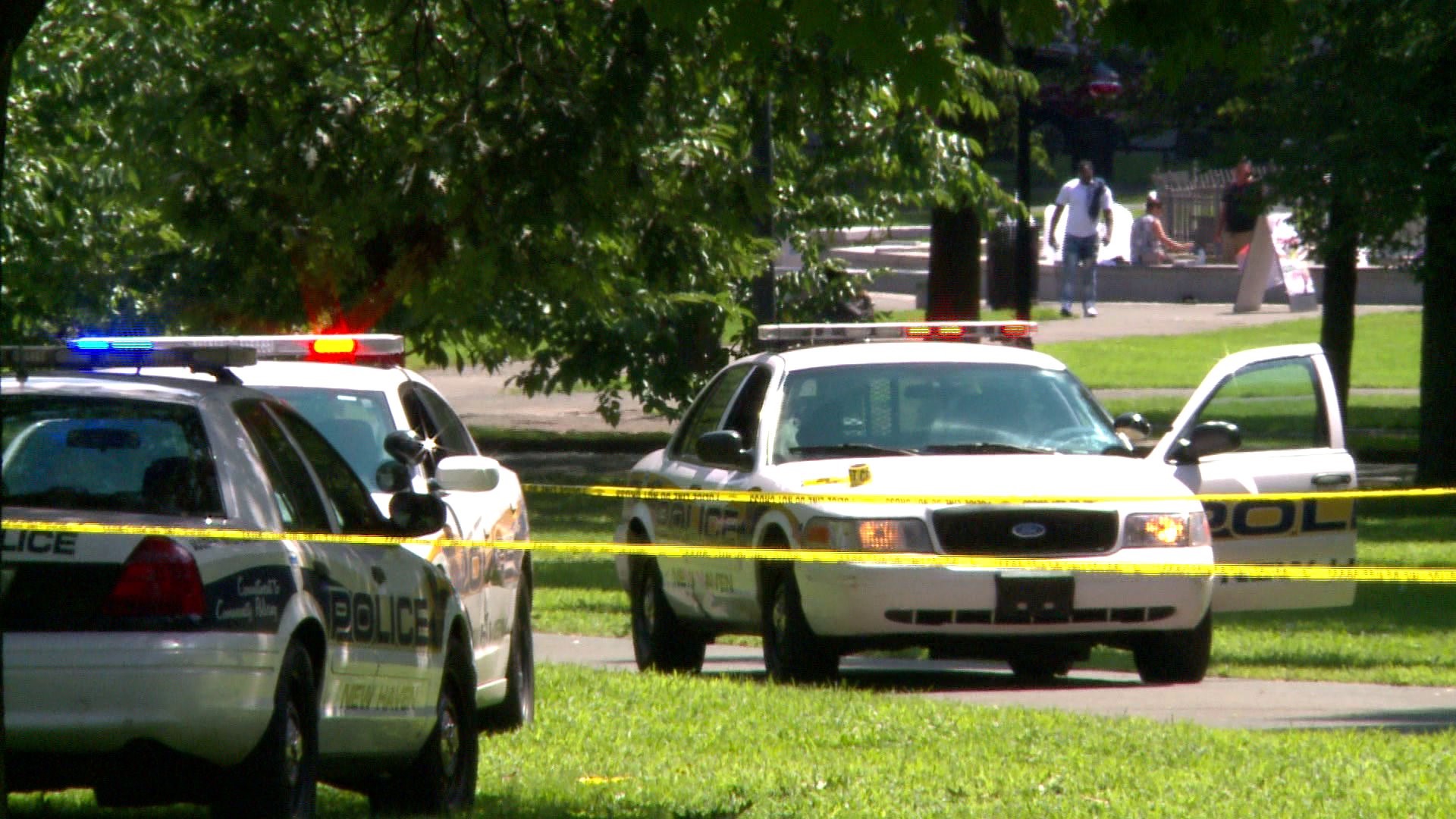 NEW HAVEN -- “I just wish people would stop being so judgmental about this whole situation and maybe open their hearts up and your minds a little bit,” said Kelly as she recalled her struggles with addiction.

It’s something she has experienced since she was a teenager.

Kelly, who lives in New Haven, is also homeless and spends a lot of time on the New Haven Green where scenes like this are nothing new to her.

Over 100 overdoses from synthetic marijuana - also known as K2 - were reported on the New Haven Green earlier this week. Kelly was there and says she knows some of the victims.

Police have arrested three people in connection with the crisis, including, 37-year-old Félix Melendez and 53-year-old John Parker, of New Haven.

Witnessing the scenes of people overdosing brings back terrible memories for Kelly .

“My little sister passed away from a heroin overdose,” she said.

A New Haven native, Durham is also in recovery and - like Kelly - knows some of the overdose victims.

“I feel their pain,” he said. “You know. I know how it is to be, the people who overdosed, right. Or just addicts.”

The only reason Kelly said she’s alive is because of local methadone clinics that help her manage her addiction.

To critics who say the clinics make the local drug problem worse by attracting addicts to the Green, Kelly does not believe that is a fair assessment.

“Those places work their butts off to try and help people and they help a lot of people a lot,” she said.

For Kelly and Durham, their battle with addiction continues. But they’re hoping the frightening scenes of people overdosing on the New Haven Green are a reminder of one thing when it comes to addiction.

”What people don’t realize is, every day is a battle,” Durham said.

“People got addictions to everything. Money, liquor, sex, people, anything,” Kelly said. “It’s just like anything else, you need help.”

The city hopes to receive assistance from the Department of Mental Health and Addiction Services in combating problems on the green. They also plan on asking the governor for assistance.