‘Person of interest’ in death of Enfield woman, involved in crash in Wethersfield

ENFIELD — Police have found a man they wanted to question in the death of an elderly woman in Enfield. Enfield Police Department were looking for the woma... 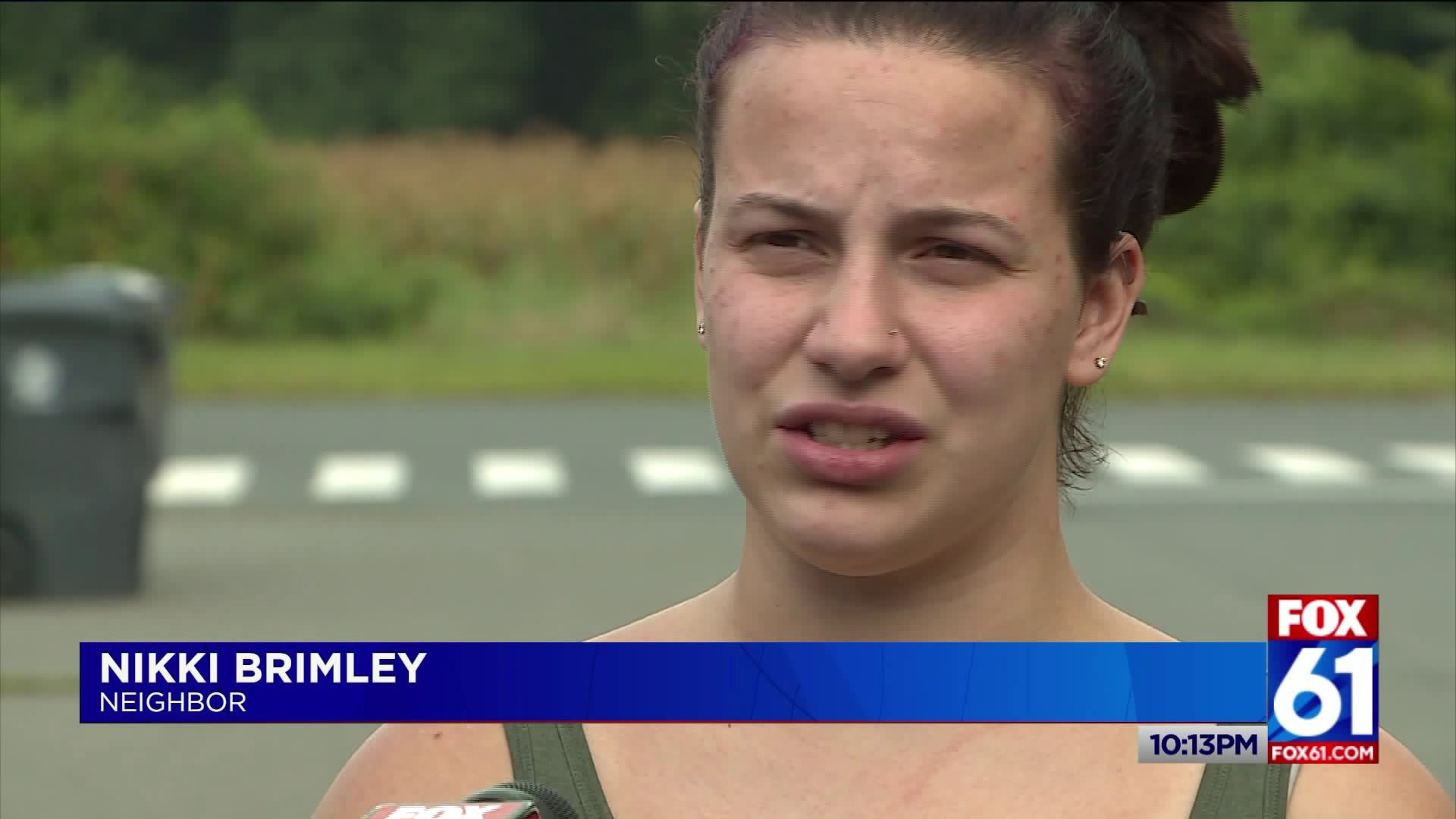 ENFIELD -- Police have found a man they wanted to question in the death of an elderly woman in Enfield.

Police said Ward was involved in a one car crash in Wethersfield Wednesday evening, where he was then transported to the hospital for medical care.

Police said detectives will interview him when possible.

Wednesday afternoon, Enfield Police Department were looking for Ward as a person of interest. Police said his 79-year-old grandmother, Frances Battagler, was found bludgeoned to death in her home at 47 Second Avenue.

Her body was discovered during a well-being check prompted by a letter brought to police.

“There was a letter that had been written that has been received by another family member," said Chief Alaric Fox. "That letter caused concern.”

Ward’s past criminal record includes possession of drugs and some speeding tickets.

Police said this is a homicide investigation and so far no charges have been filed.