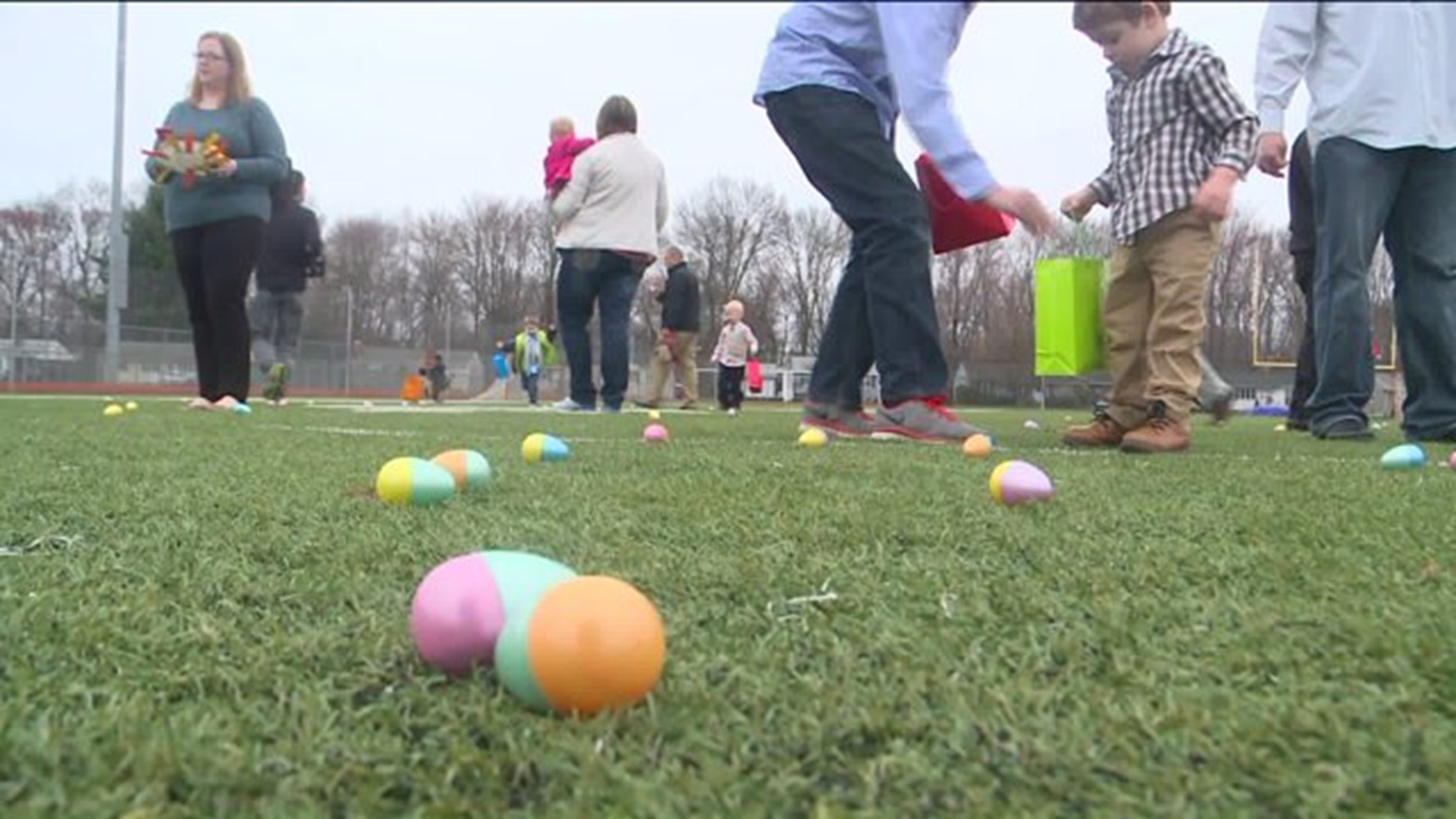 ORANGE--Days after pushy parents ruined a fun, free Easter event at the PEZ Visitor's Center in Orange, Dr. Laura Saunders, of Institute of Living, spoke to FOX 61 about what can make parents act like children.

Part of the reason the Easter egg hunt at the PEZ center turned chaotic was that the size of the crowd was expected.

Based on the two previous years the event has been held, PEZ said it hadn't expected the numbers that turned out; more families were expected than in past years, and PEZ accordingly laid out 9,000 eggs on three fields, but that didn't come close to covering the demand.

Each field was to be organized by age group with a staggered start; 10:30 a.m. for ages up to 4 years old, 10:45 a.m. for ages 5-8 and 11 a.m. for ages 9-12. But that didn't play out. "People chose to ignore staff direction and entered the fields before the posted start times, removing everything well before the activity was to begin," said a statement from PEZ. "Due to the actions of a few, the good intent quickly turned into a disappointment."

Dr. Saunders said that once a few parents started breaking the rules and acting out, it's not surprising that others followed suit.

"I think there are times where we as adults lose perspective on what the goal is of an event, or what the importance is," she said. "And when you lose perspective, and it becomes a competition instead of a cooperative event, it can wreak havoc."

She also said the crowds didn't help. "Well I do think it is about kind of like a mass hysteria...and the more people you get out there, sometimes the harder it is to make your own decisions, and now you're doing things based on whatever other people are doing."

It's all based on a physiological phenomenon called "group think," which changes how one would normally act on his or her own.

"What happens sometimes in those situations is what we call 'group think.' So the actions of a few then spur on the actions of others. And so now, many people are storming the field--parents and children--and it becomes chaos," Saunders explained.

To remedy the situation, PEZ tried to make the children's experience just a little better. "We made every effort to pass out plenty of candy and coupons to the children that were unable to obtain anything during the event." 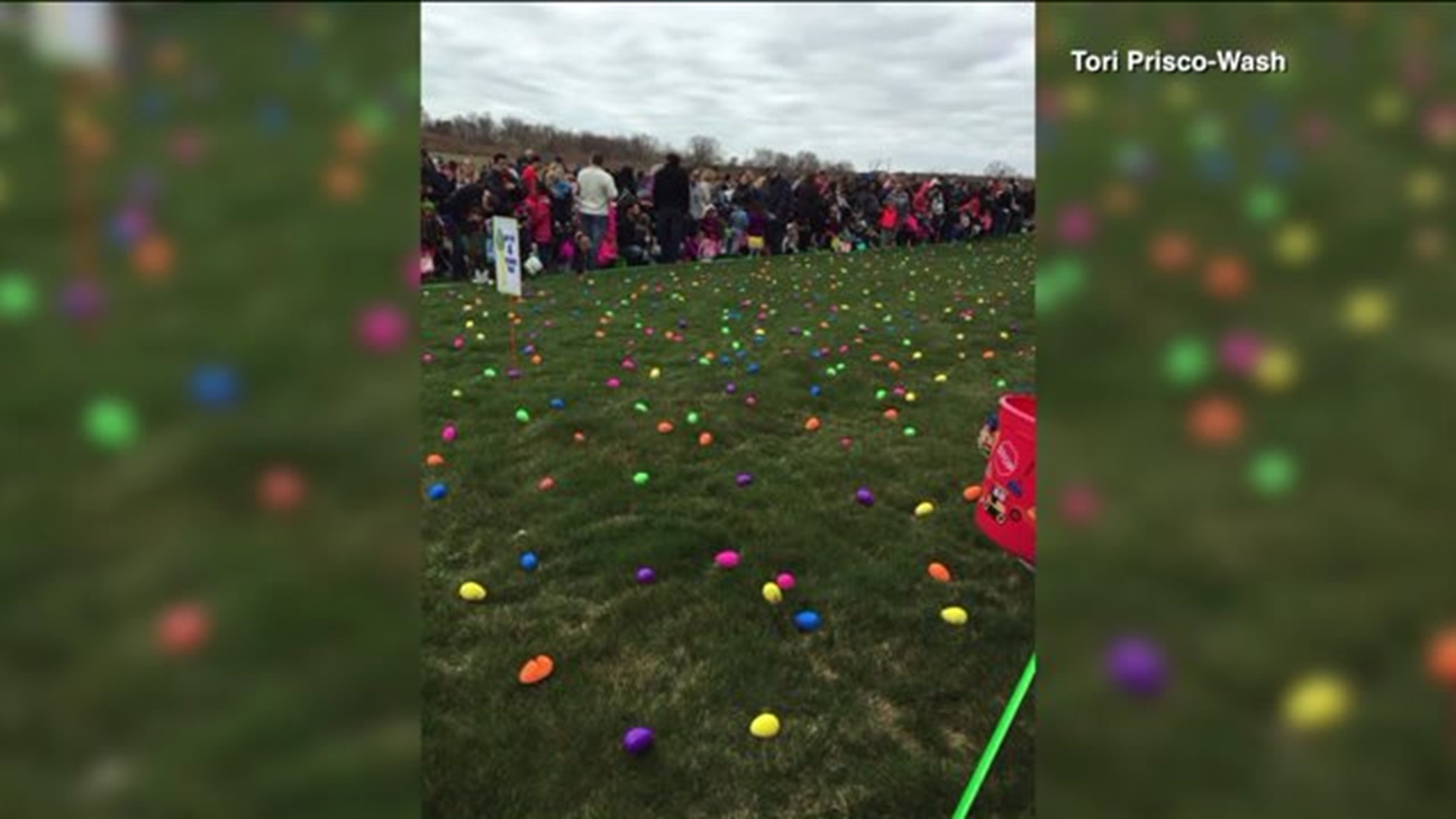 Police Assistant Chief Anthony Cuozzo told the New Haven Register on Monday organizers of the event in Orange should've notified police once they saw how large the crowds were.

Dr. Saunders compared what happened to how we react on social media, saying it was all about self-worth. And we need to do something about it before it's too late.

"I often liken it to sort of the air of social media: the more likes you get, the more you value your self-worth; the more Easter eggs you get, or whatever, that then becomes part of your self-worth. So I think we really need to be careful about this next generation that we're raising and using other means to, you know, determine self-worth as opposed to just looking at numbers and being more competitive," she said.