PLAINVILLE – Blue United States Postal Service mailboxes were broken into in Newington, East Hartford, Plainville and Newtown, according to USPS officials. The ... 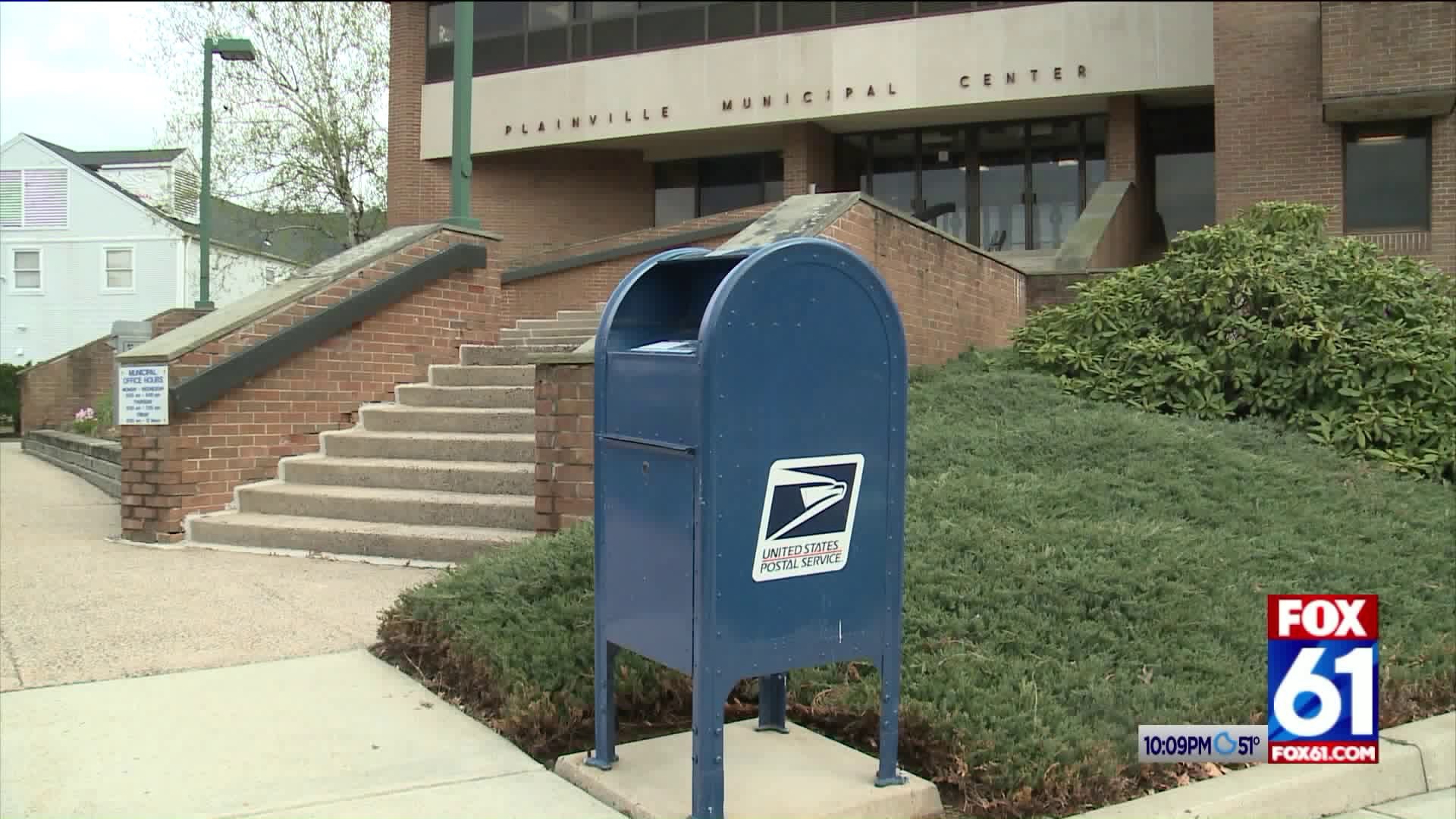 The incidents happened at some point over the weekend, between Saturday afternoon, when the post offices closed, and Monday morning when they reopened.

But, a spokesperson for the Plainville Police Department said the boxes that were broken into were located in front of the Plainville Post Office and at the corner of East Main Street and Whiting Street.

Plainville police encourage anyone who dropped checks into those boxes to stop payments and put a freeze or fraud alert on their bank accounts.

“You would think with all the technology, that would have been picked up on camera,” said Tammy Pysh of Plainville.

A spokesperson for the Plainville Police Department said there was no surveillance video.

“There’s so much personal information in the mail,” said Jennifer Deprey, who often drops off her mail in Plainville. “We put our trust into the mailbox. It’s just not right.”

“Either they’re not very bright or they’re very desperate,” said Newington resident David Capra of the person or people responsible for the crimes. “I pay all my bills through the mail only because I don’t trust the internet anymore. I’ve had my identity stolen so to me this is the safest way. And now this happens!”

Robert Lee, Town Manager of Plainville, has a message for the person or people responsible.

“It’s a serious offence,” said Lee. “It could have serious consequences if they’re caught and they certainly should think about that before they try it somewhere else.”

If you believe you are the victim of identity theft or fraud, you are asked to report it to your local police department. And, if you have any information as the investigation continues, you are asked to contact police.